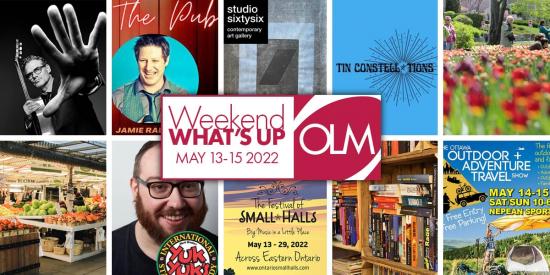 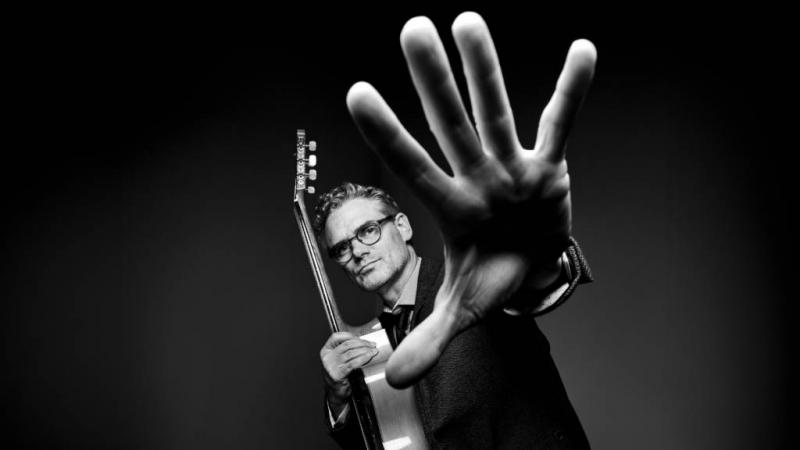 Renowned Canadian guitarist, composer, and producer Jesse Cook has been tearing down musical borders for 25 years. The Juno Award winner is bringing his combination of flamenco, Jazz, Zydeco, blues, Brazilian samba. . . and even Arabic music to the NAC this Sunday! 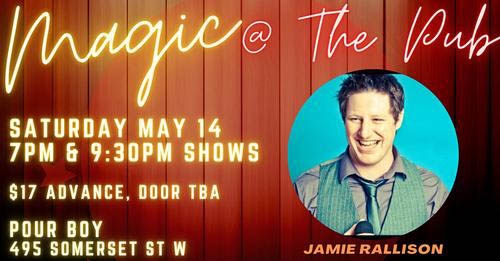 Magic at the Pub

Three Ottawa magicians, Diego Lopez, Jamie Rallison, and Steve Warburton, are teaming up to bring you a night of illusions and fun. Seating is limited, so get your tickets early!

Photo: Magic at the Pub 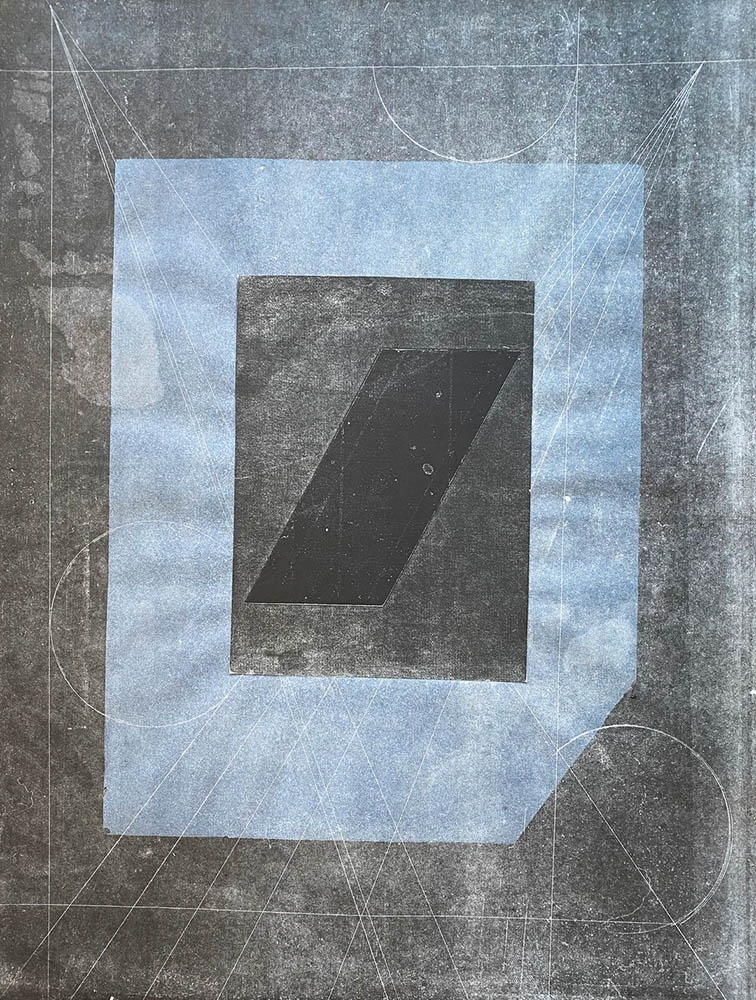 Independent contemporary Ottawa art gallery Studio Sixty Six is ​​presenting Canadian artist Guillermo Trejo’s new series of prints. The East Coast Series, Produced at the Saint Michael Print Studio in St. John’s, Newfoundland, is the artist’s latest body of work and will be featured in a solo exhibition at the gallery. The in-person opening of the exhibition is taking place this Friday; face masks are required. 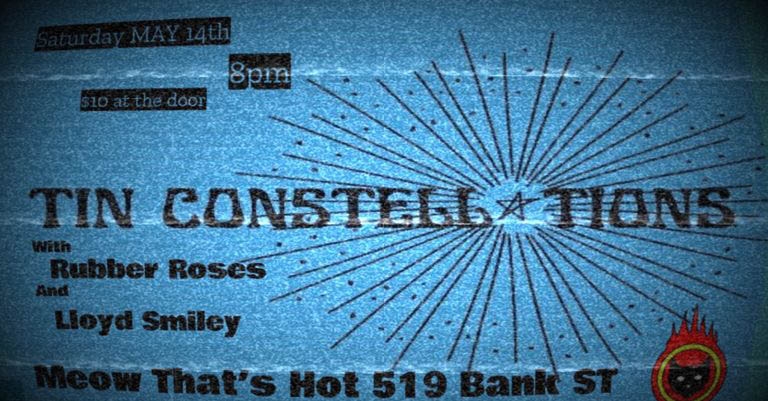 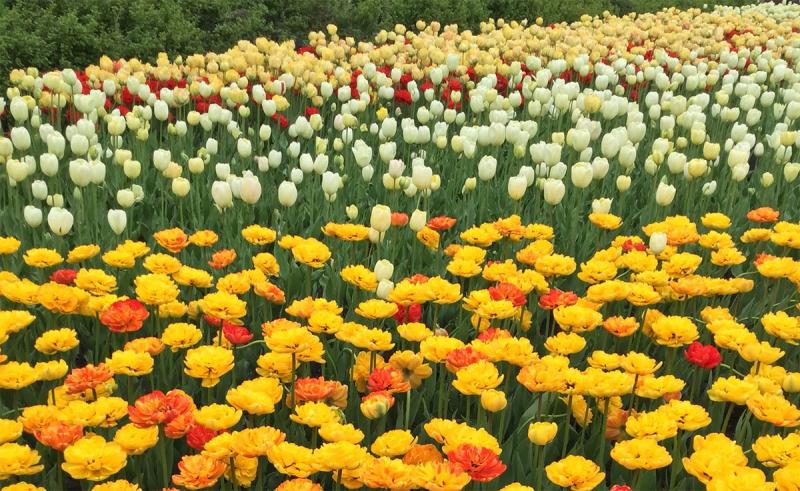 The ten-day Tulip festival kicks off this Friday and promises to be bigger and better than ever as it celebrates its 70th anniversary. Originally a celebration of the historical friendship between Canada and the Netherlands, the festival has become a multicultural celebration of springtime and the beauty of the tulip flower. Head to Commissioners Park, near Dow’s Lake, to admire the over one million tulips and take in the live entertainment, food trucks, outdoor movie screenings, fireworks, and more. 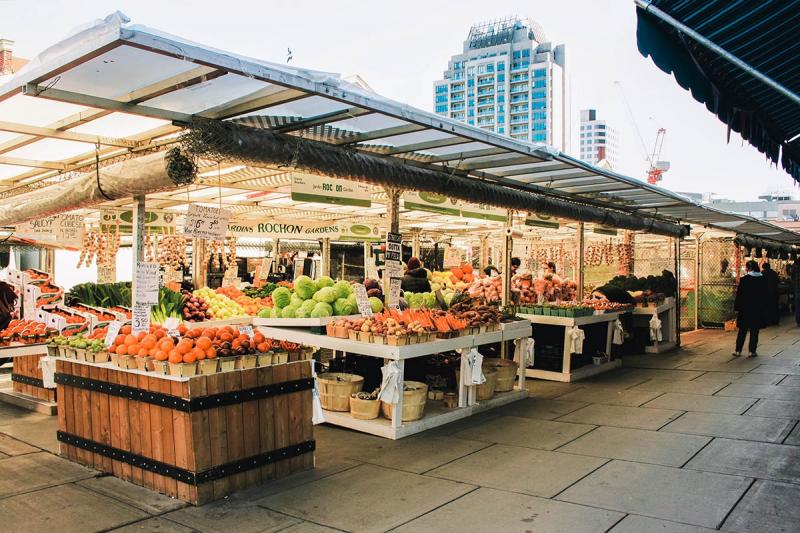 The ByWard Market comes alive with the return of another season of the York Street Farmers’ Market. Head to the ByWard Market on Saturdays to find unique vendors like Four Goats Farm, Upper Canada Creamery, Rutabaga Ranch, and products that you won’t find in your local grocery store. 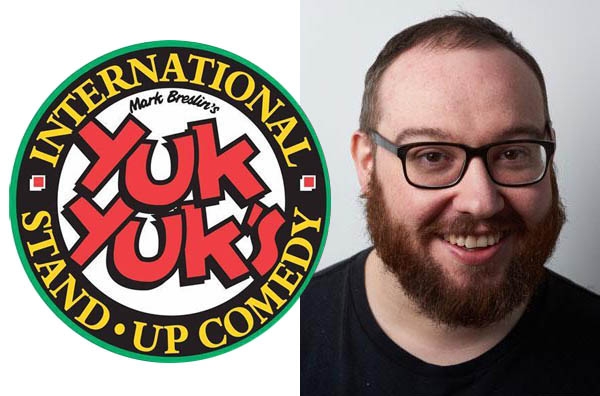 Toronto native Dylan Gott has performed around the globe, been nominated for a Canadian Comedy Award, appeared on Comedy Central and Viceland UK, performed at prestigious comedy festivals, had his own televised special, and hosted his own radio show on SiriusXM Radio. See him live this weekend at Yuk Yuk’s Ottawa.
Photo: Courtesy YukYuks 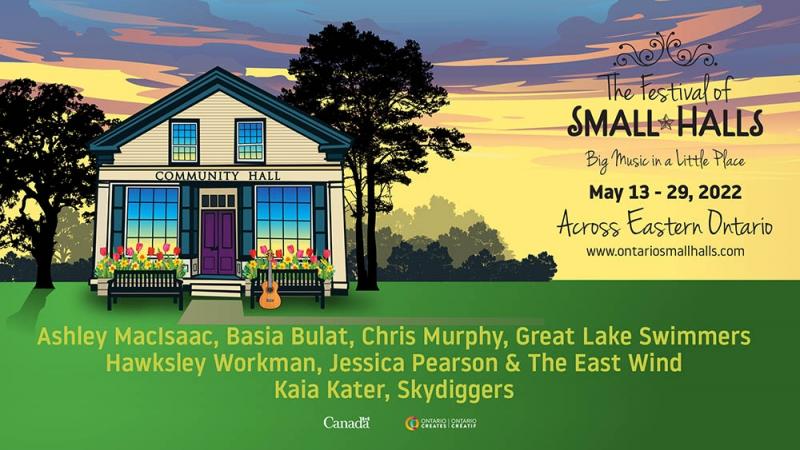 When: May 13-29, 2022
Where: Small venues across Eastern Ontario
Whattime: Various
Admission: Visit ontariosmallhalls.com for details and tickets

If you like big music in an intimate setting, check out The Ontario Festival of Small Halls. The beloved two-week festival takes place in small communities across Eastern Ontario and presents some of Canada’s best musicians, including Basia Bulat, Great Lake Swimmers, Skydiggers, Hawksley Workman, and more. 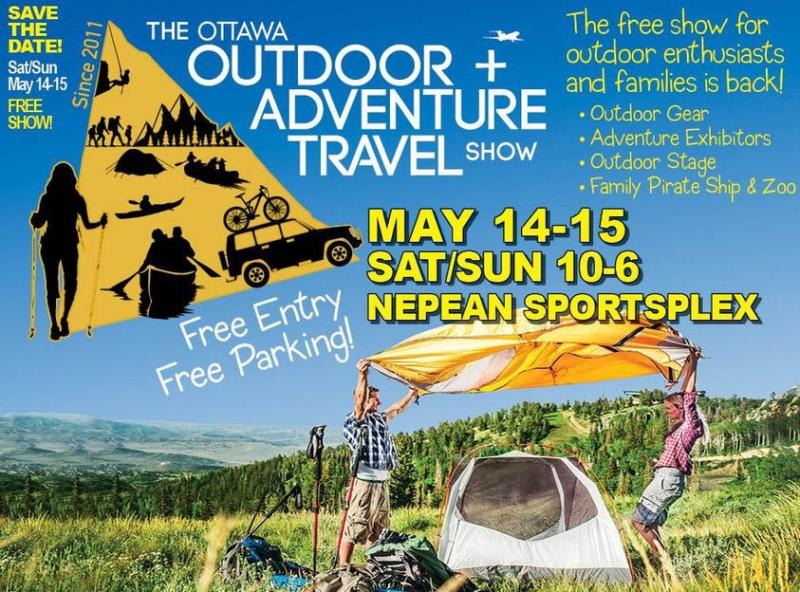 If you are interested in canoeing, kayaking, whitewater rafting, stand-up paddleboarding, camping, expedition trips, hiking, trekking, wilderness survival, and everything else outdoors, head to the Nepean Sportplex this weekend for The Ottawa Outdoor + Adventure Travel Show. 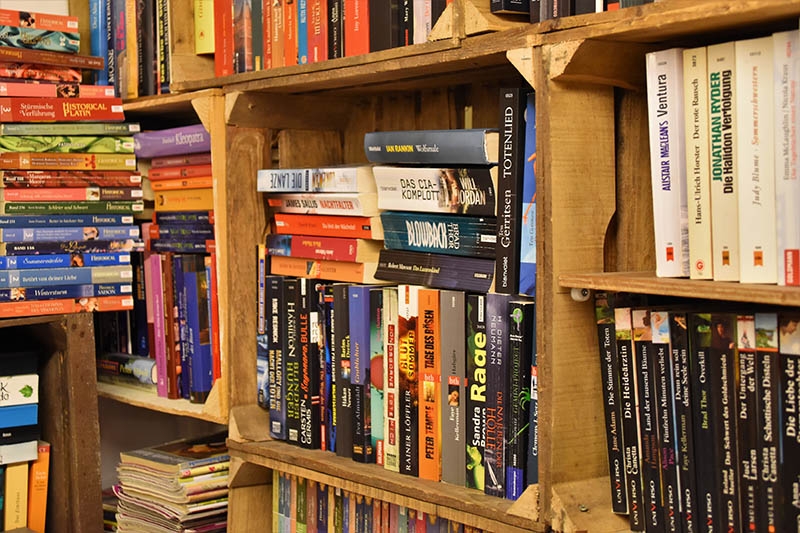 One of the largest book fairs in Eastern Ontario, the annual Kanata United Church Book Fair, is back. Volunteers have amassed more than 40,000 books available for sale to support local Ottawa charities.
Photo: Waldemar Brandt on Unsplash