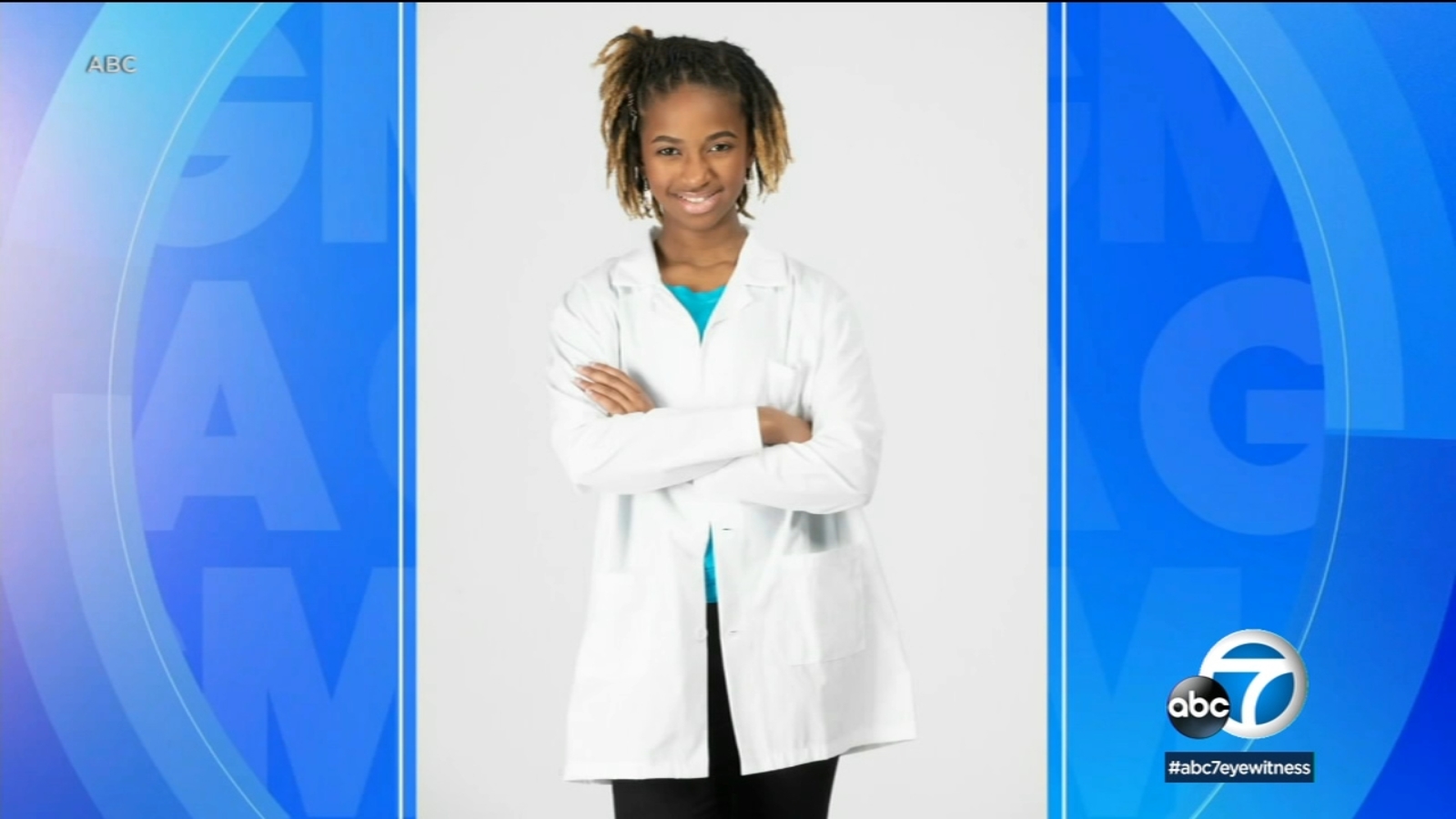 THE ANGELS — A young girl from California is living proof that you can do anything you set your mind to.

“After I was accepted, it was the most amazing moment,” Wicker said Thursday on “Good Morning America.” “Just knowing that I’ve reached the goal of getting into medical school at this age was amazing for me.”

She plans on attending the Heersink School of Medicine at the University of Alabama at Birmingham.

Her goal, she said, is to simply help communities and hopes to become a viral immunologist.

Wicker, who was also awarded the President’s Volunteer Service Award’s lifetime achievement award, said she’s always had a passion for giving back and said her family played a big role.

“I also had that support system,” she said. “They were there when I needed them. They gave me that support to say, ‘Don’t give up on your dream.'”

According to ABC News, Wicker is also the founder of Brown Stem Girl, an organization she said she launched to provide an outlet for girls of color in STEM (science, technology, engineering, and mathematics classes).

But the message she hopes to convey to others is to always believe in yourself – even when others don’t.

“Don’t let anybody tell you no, because there’s a lot of people who told me no,” she said.