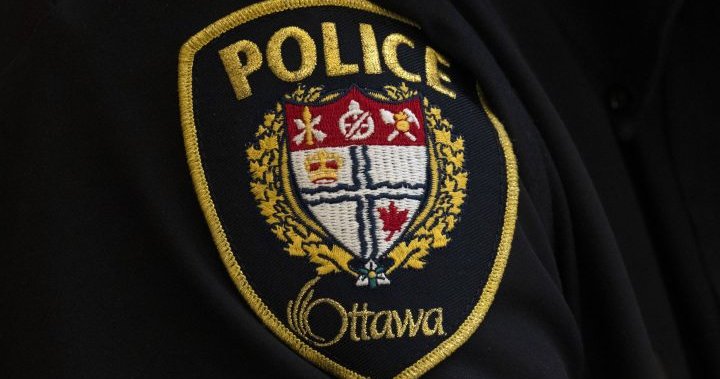 OTTAWA — A 16-year-old boy has been charged with first-degree murder in a shooting that took place in Ottawa early this year.

Police say the charge relates to the Feb. 21 death of 20-year-old Sahur Yare.

Investigators say Yare was unresponsive when she was taken to hospital that evening and died from her injuries shortly afterward.

Police have since said they believe she was killed in the area of ​​Johnson Road and Pennard Way.

A Canada-wide warrant was issued for the teen suspect in March, with police warning he should be considered armed and dangerous.

The teen, who cannot be identified because of his age, appeared in court Friday and has been remanded into custody.