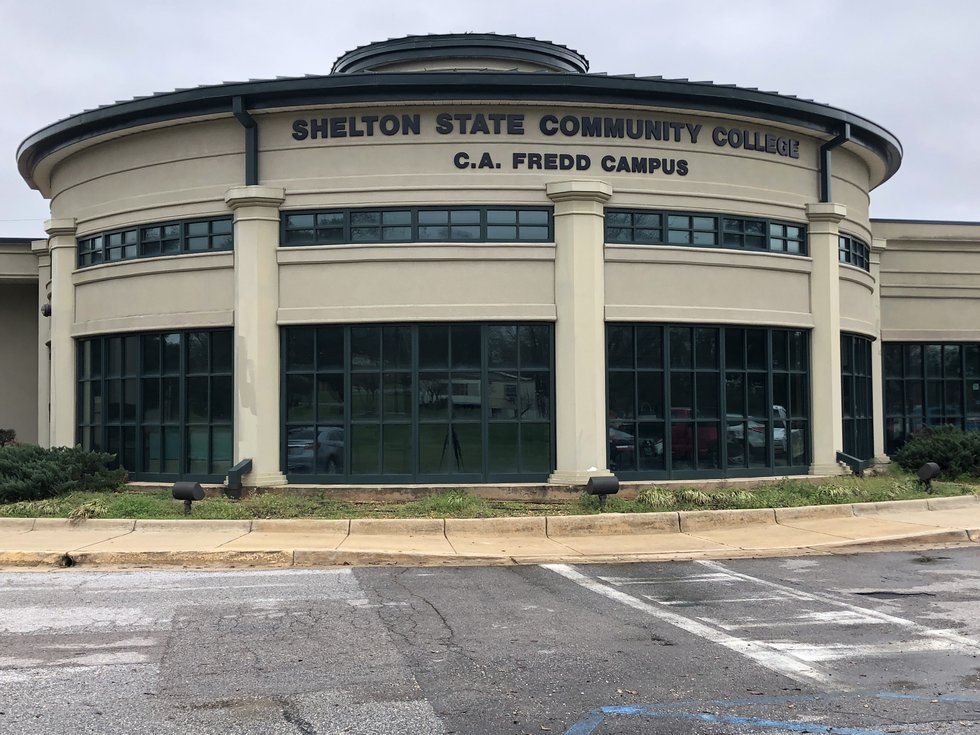 TUSCALOOSA, Ala. (WBRC) – Two Central Alabama colleges have been evacuated Wednesday morning due to bomb threats.

A bomb threat was also reported at the Jeff State Jefferson Campus. All students and employees have been told to evacuate the buildings.

Shelton State and Jefferson Campus is one of six colleges in Alabama that received bomb threats Wednesday, July 27.

CLICK HERE TO GET THE WBRC FOX6 NEWS APP

Subscribe to our WBRC newsletter and receive the latest local news and weather straight to your email.