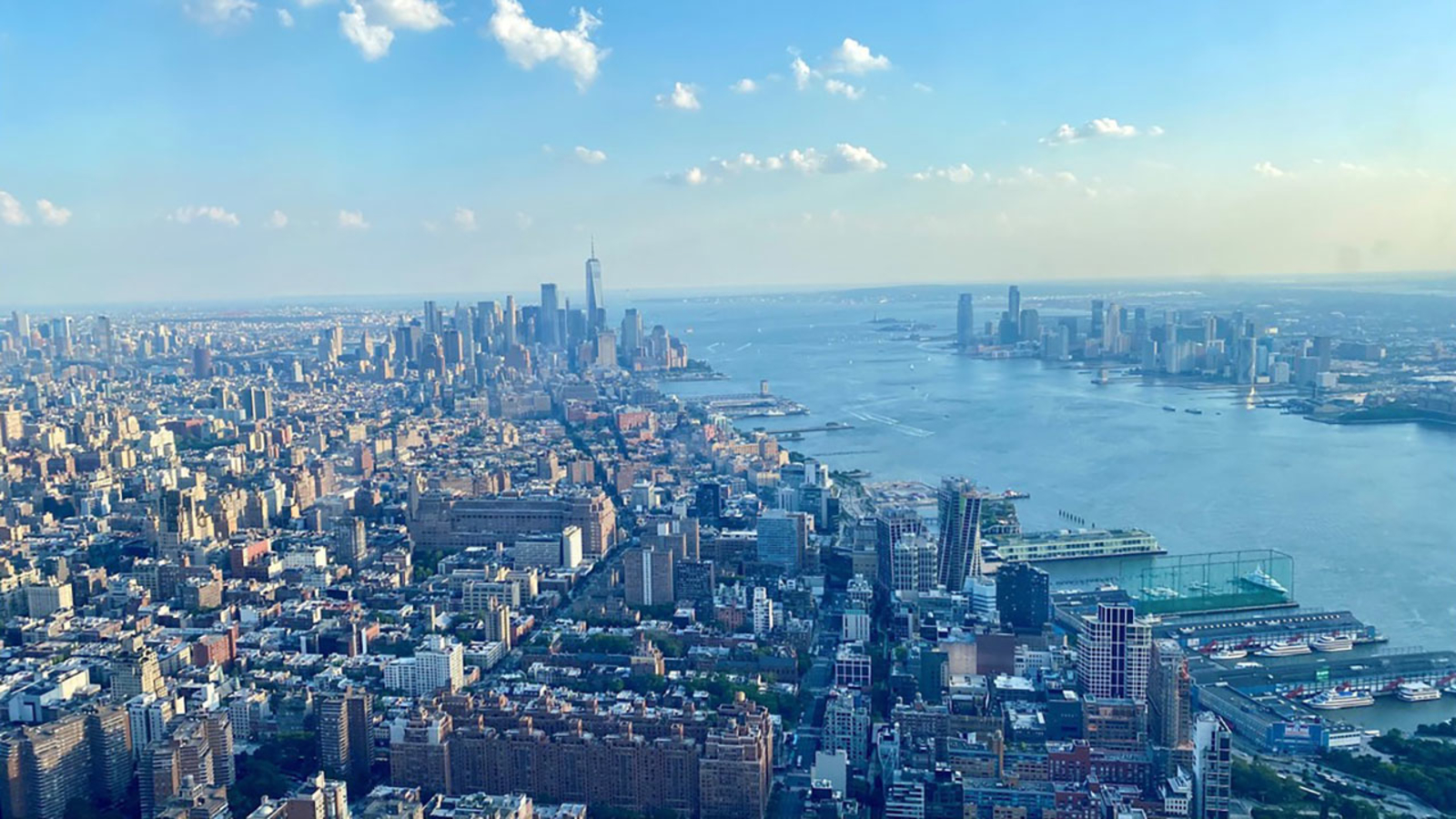 NEW YORK CITY (WABC) — Many people are struggling financially, especially in the wake of the COVID-19 pandemic and related shutdowns, going to bed every night worried they’ll be evicted from their home.

While New York City recently approved a rent hike, there has also been a spike in eviction notices.

There’s help available, but many say it is not enough.

Single mom Alexandra Caravajal works full time, but she is still facing the possibility of being evicted from her Bronx apartment.

“I feel worried, very worried,” she said. “I can hardly sleep.”

She works overtime yet can barely afford to provide for herself and her three children. She lost her job for more than a year when the pandemic started, she used up her life savings, and does not see a way to catch up.

That’s how much she owes in back rent, and she’s not alone.

Once the eviction moratorium expired in January, landlords in New York City have made eviction filings in more than 43,000 cases. That surpasses last year’s number of 42,000, and we’re only half way through the year.

Out of all the boroughs, the Bronx has been hit the hardest.

“It’s a new pandemic,” said Josh Stephenson, of the West Bronx Housing and Neighborhood Resource Center. “I have two to three clients a day who come in crying because they can’t afford the rent. They’re literally crying.”

Tenants can apply for what’s called the Emergency Rental Assistance Program, which can reimburse up to a year of rent, but it has already run out of funding once.

“New York State’s Emergency Rental Assistance Program has helped hundreds of thousands of struggling tenants avoid housing instability, while simultaneously delivering billions of dollars in critical funding to landlords statewide,” said Anthony Farmer, spokesperson with the New York State Office of Temporary and Disability Assistance . “We look forward to ensuring this critical support is fully distributed to eligible applicants over the next several months. Given the ongoing demand, the budget included an additional $800 million in State funds and OTDA continues to seek additional resources from the federal government.”

Mayor Eric Adams has urged the federal government for money funding, and for people to apply for help.

Caravajal applied and said the process was not only confusing, it took half a year to find out she was only receiving assistance for two months of rent.

“It’s taking six to nine months just to process their emergency rental assistance applications, and then that’s just a one-time grant,” Stephenson said. “So the rent just keeps going up, and people’s income is not going up accordingly.”

“We have to ensure we have a permanent safety net that protects residents from the threat of eviction and displacement,” Torres said. “Earning minimum wage, you would have to work more than 90 hours to afford a one bedroom apartment in the Bronx and more than 100 hours to afford a two bedroom apartment, and so the cost of housing has become dangerously unaffordable.”

———-
DO YOU NEED A STORY INVESTIGATED? Dan Krauth, Kristin Thorne, and the 7 On Your Side Investigates team at Eyewitness News want to hear from you! Call our confidential tip line 1-877-TIP-NEWS (847-6397) or fill out the form BELOW.

Email your questions, issues, or story ideas to [email protected]