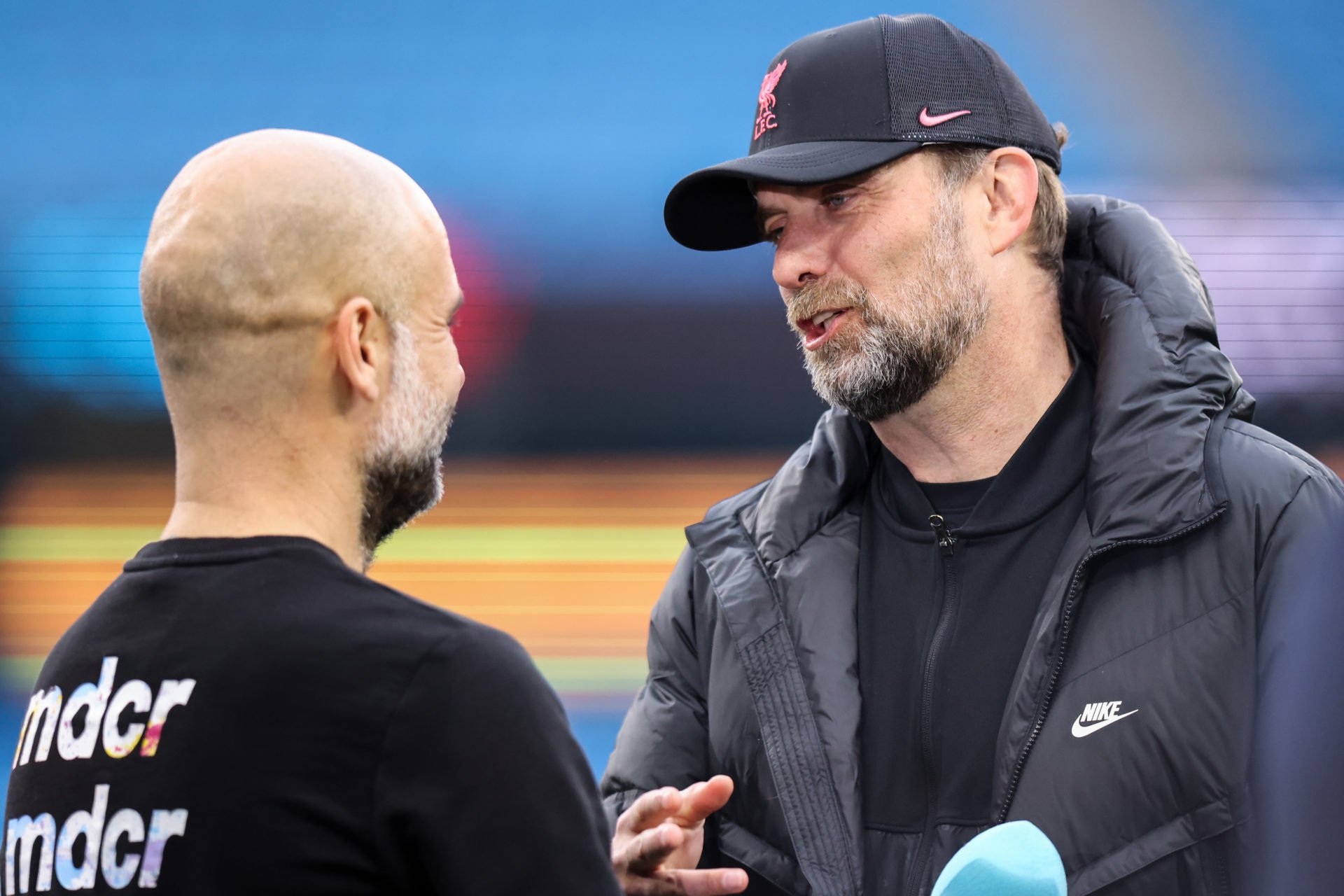 Adam Lallana has told Sky Sports that he is backing Jurgen Klopp’s Liverpool to win the Premier League title ahead of Pep Guardiola’s Manchester City this season.

The former Liverpool attacking midfielder has said that he is still in contact with Reds star Jordan Henderson.

Lallana believes that Liverpool can still catch Manchester City at the top of the table and has backed the Merseyside club to win the Premier League title this season.

Lallana is now at Premier League club Brighton and Hove Albion where he earns £70,000 per week (SalarySport) as salary.

The Englishman told Sky Sports: “I see it going down to the wire. Liverpool got a point at the weekend.

“Some may say it’s dropped points, but all City need to do is lose a game. In this league, believe me, that can happen to anyone.

“I speak to Jordan most days, I speak to Milner most days as well, I am still in a few group chats. It’s great seeing what they are doing.

“I am following them and supporting them, and hopefully I can get to Paris as well after the season has finished for the Champions League final.”

Down to the wire

In our opinion, the Premier League title race between Liverpool and Manchester City this season will go down to the wire.

City are three points clear of second-placed Liverpool and also have a better goal difference.

The Citizens can actually afford to lose a game and still clinch the title – as long as they have a better goal difference than Liverpool, of course.

City are clearly the favorites now, but you just never know.

In other news, Everton keen on ‘master midfield’, Liverpool have already made an offer