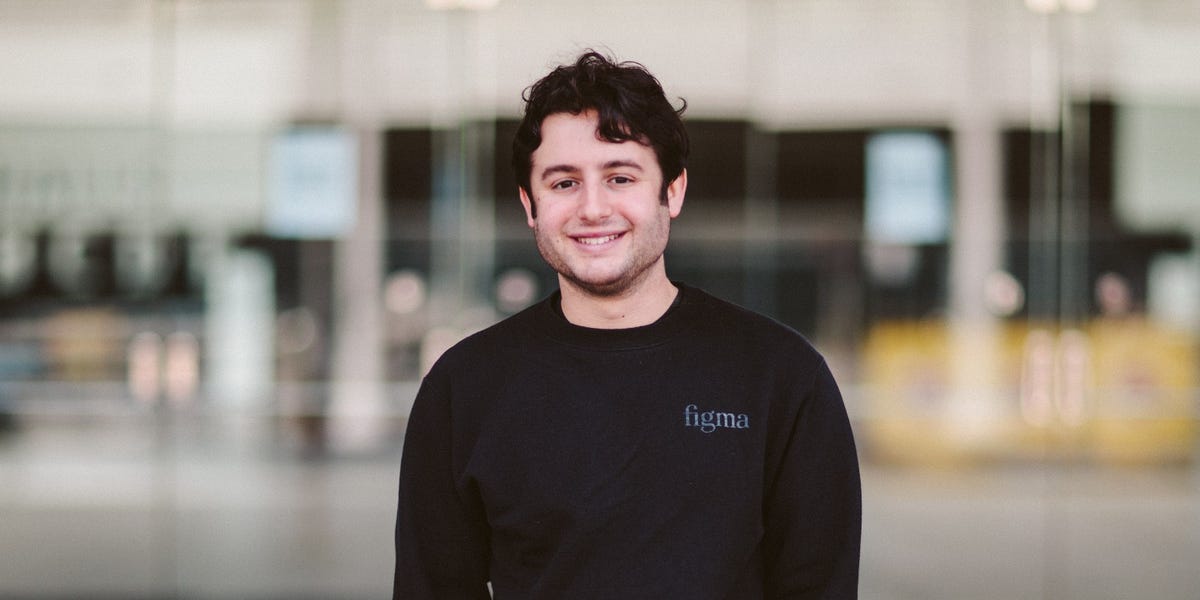 It’s no secret that productivity-and-collaboration tools saw a huge boost from the pandemic. Microsoft’s workplace-productivity suite, as well as Cisco’s suite and Google Workspace, continued to reign across businesses while the use of so-called “best of breed” tools like Zoom, Slack, and Box also skyrocketed.

Some of the most interesting movements, however, came via a rising class of private-sector productivity-and-collaboration startups, which picked up new funding and sky-high valuations as they raced to take market share in a new world where remote work would be the norm Some, such as Asana and Monday.com, even went public.

But now as the dust of the initial rush to remote work settles, it looks like the market is gearing up for a shakeout that could mint some startups as winners and others as pandemic blips. Companies have had time to acclimate to remote work and are feeling out which tools have served them best. Particularly as the market downturn forces companies to cut spending, many are evaluating which productivity tools turned out to be must-haves versus nice-to-haves they could do without.

Many companies were willing to spend big on such tools early in the pandemic because they’re unprepared for the remote-work shift, Jody Shapiro, the CEO and founder of the software startup Productiv, which helps companies analyze which software and services their employees are using. But he said this is “the beginnings of rationalizing all of it, asking, ‘Should we have all these tools? And do we want to have multiple tools that serve similar-use cases?'”

Sandeep Bhadra, a partner at Vertex Ventures, believes that ultimately, “the companies who are building products that users love massively are the ones that are going to win.”

To get a sense of which productivity-and-collaboration software startups are poised to succeed and become essential tools beyond this initial rush, Insider spoke to analysts, VCs, and customers of various tools. We also looked at data from Productiv and Okta, both of which have visibility into which apps their customers use on a daily basis. Both Okta and Productiv have varied customer bases, spanning large enterprise companies to smaller startups and small businesses, in a variety of industries.

As expected, many of the most-used apps were established companies, including Slack — which Salesforce owns — Zoom, Microsoft, Google, and Atlassian. But several startups showed continued usage as well. In Okta’s annual Businesses at Work report that focuses on trends across its customer base, it named five collaboration startups in its list of the fastest-growing applications by customer count. Those tools were Notion, Figma, Miro, Airtable, and Monday.com.

The list we’re publishing focuses specifically on the private companies that are emerging as the next generation of “best of breed” productivity apps. It includes visual collaboration tools, no-code or low-code startups that automate tasks, calendar apps, and next-gen document tools.