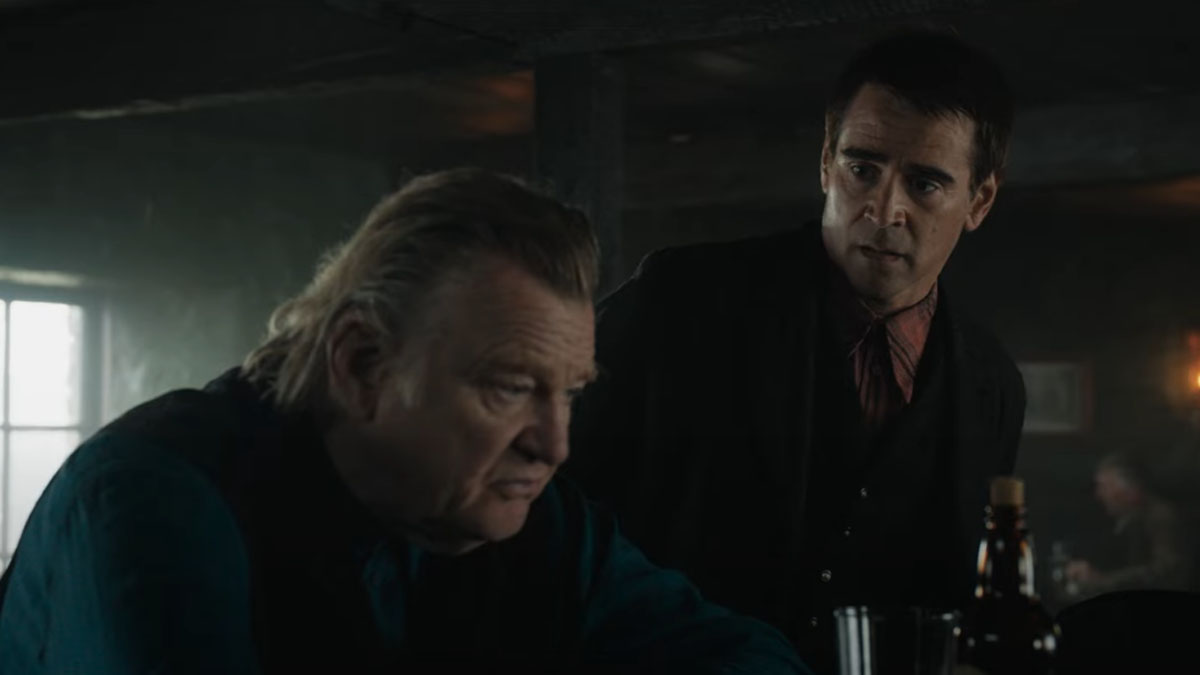 It’s a misconception that only family members or romantic partners can break your heart. Sometimes, even your closest friends will emotionally crush you simply by shutting you out of their lives for no apparent reason at all. It can be a soul-crushing experience, as seen in the new trailer for The Banshees of Inisherin. batman‘s Colin Farrell stars as Pádraic, a lifelong friend and mate of Colm (Brendan Gleeson). At least he was before Colm suddenly rejects Pádraic and wants nothing to do with him. Even worse, Colm refuses to explain to Pádraic why they’re no longer friends or what he did to offend the older man.

The inherent problem is that Colm was such a large part of Pádraic’s life that he can’t simply let it end like that. Pádraic has to know why, and if possible, he just wants his friend back. Pádraic’s sister, Siobhán (Kerry Condon), and his associate, Dominic (Barry Keoghan), are sympathetic to his plight and they try to help him fix things with Colm. However, Colm is so opposed to any reconciliation with Pádraic that he threatens to mutilate himself if Pádraic doesn’t just leave him alone.

According to the film’s official description, “Pádraic’s repeated efforts only strengthen his former friend’s resolve and when Colm delivers a desperate ultimatum, events swiftly escalate, with shocking consequences.” That makes it sound like Colm might actually go through with his plans to harm himself.