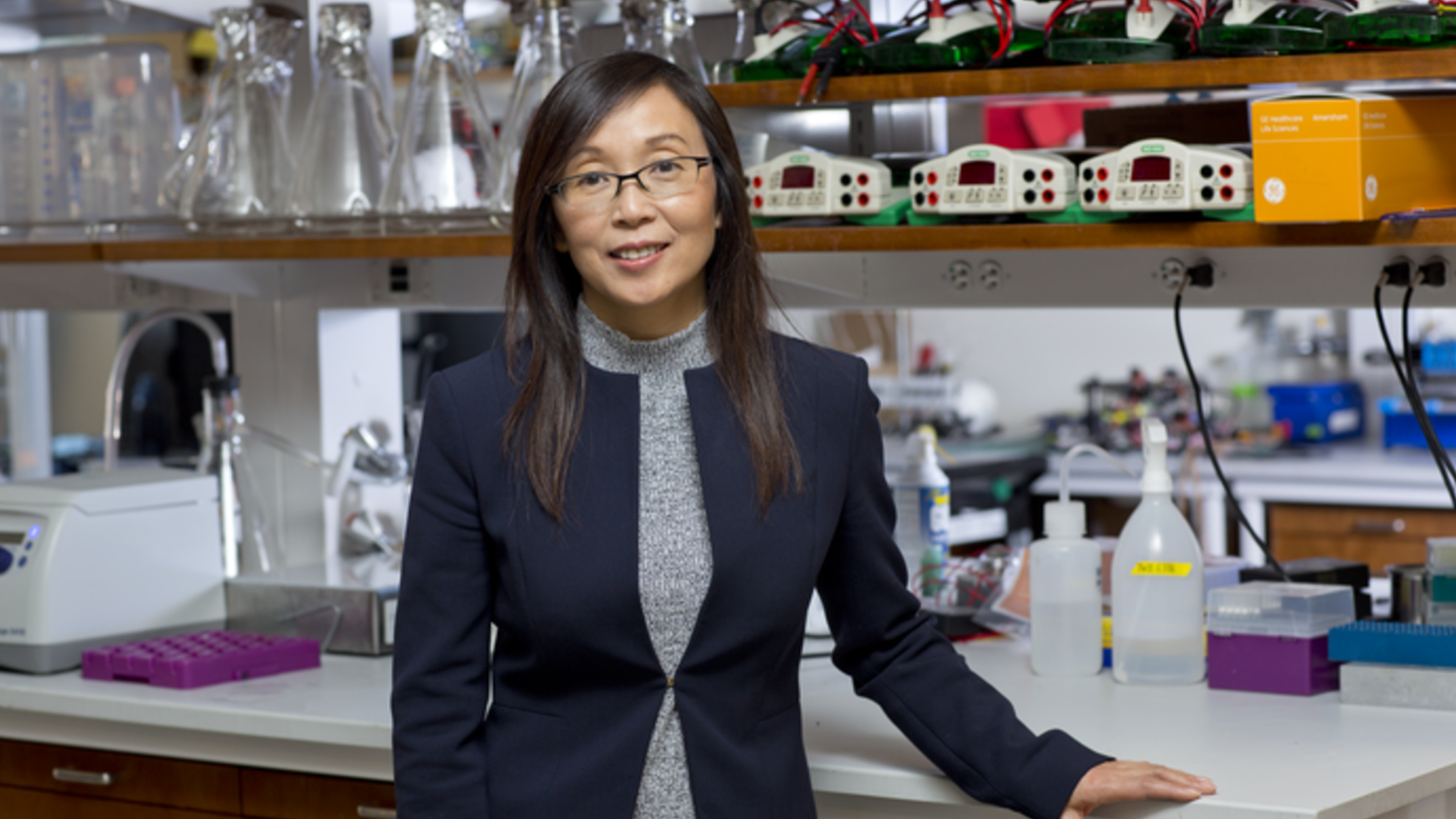 Most Alzheimer’s drugs, including Biogen’s aducanumab (Aduhelm) and Eli Lilly’s donanemab, target amyloid plaques, misfolded protein clumps that build up in the brain, which are a hallmark of Alzheimer’s disease. However, researchers from Weill Cornell have uncovered an alternate immune response pathway that could be a potential target for new therapies.

In the study published in Nature Communications and led by Li Gan, the researchers found that in mice seeded with these tau tangles, a specific microglial pathway, NF-κB, can accelerate the seeding and spreading of said tau tangles. On the other hand, inactivation of the NF-κB pathway reversed tau-mediated changes, rescuing spatial learning and memory deficits in the mice.

Previous studies have suggested that the microglia, immune cells in the central nervous system, and tau proteins influence each other in Alzheimer’s disease. While healthy microglia will eat up any extra tau proteins, in Alzheimer’s they become inflamed and instead spread and seed new tau tangles. The buildup of tau tangles and resulting synaptic dysfunction lead to “tauopathies,” a group of neurodegenerative diseases including Alzheimer’s.

Past research has also shown that the NF-κB pathway is activated by the formation of amyloid plaques, but the immune pathway’s role in the less-studied formation of tau tangles was unclear until now.

Gan and colleagues showed that in mice seeded with tau, activating the NF-κB in the microglia resulted in more tau tangles, which then turned around and further activated the NF-κB pathway. By contrast, inhibiting NF-κB in a different mouse model rescued learning and memory deficits, “suggesting that NF-κB hyperactivation drives tau toxicity in neurons,” the research team wrote.

“Taken together, our work shows that microglial NF-κB acts downstream of tau pathology, and directly mediates toxic effects on cognition, highlighting the potential of blocking maladaptive microglial responses instead of removing tau aggregates as a therapeutic strategy to treat tauopathy,” the researchers said.

Although targeting NF-κB has yet to generate widespread interest, a handful of biotechs has sprung aimed with different efforts to treat Alzheimer’s by manipulating microglia, including Atlas-backed Vigil Neuroscience and GSK-partnered Alector.