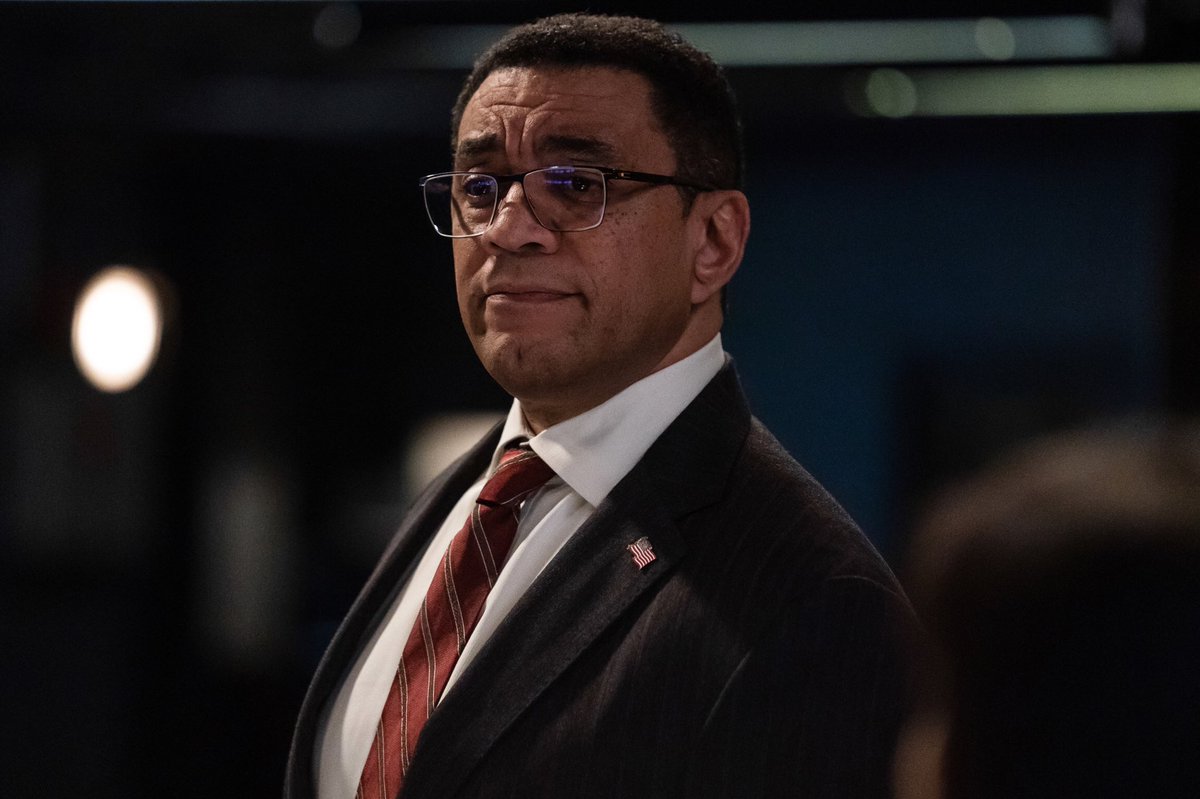 The cost for the construction of the building comes with a hefty price tag of $25 million, and the state is providing a grant towards the property through its Build Illinois Bond Fund.

With the exciting news that came out yesterday, here’s a short clip if you want to learn more about the Lillian Marcie Center. I can’t wait for the doors to open one day soon. #LillianMarcieCenter pic.twitter.com/ZYdbSbgbL9

The center will house a rehearsal space, dressing rooms, offices, a 350-seat, multi-level auditorium, and a 100-seat capacity area for personal performances.

In addition, there are plans for an outdoor meeting place for neighbors to socialize, the Block Club Chicago reports.

Lennix’s vision for the first piece of real estate is for it to become the Chicago version of the “Black Lincoln Center for the Performing Arts,” located in New York City.

He wants the 22,500-square-foot, two-story space to transform into the epicenter for a Black performing arts museum, studio space, a restaurant, and jazz club, according to the Block Club Chicago.

“This was a quixotic venture and it felt like an impossible dream,” said the Chicago-born actor in a telephone interview with the Chicago Tribune. “The best word I can use is that I feel vindicated.”

Public officials such as Rep. Kam Buckner and Ald. sophia king (4th) were both huge supporters of the project.

“Where government has fallen short, and where the church has failed, that’s where culture can come in. I believe it’s an excellent third way, but we need both the church and the state in order to support the culture. I’m especially grateful to all of those who agreed with that sentiment,” said The Blacklist actor.

He named the building after two significant women in his life, his mother, Lillianand his high school principal and mentor, Marcella “Marcie” Gillieaccording to the Chicago Sun-Times.

The first day of the construction ceremony is scheduled for September, the Block Club Chicago reports.