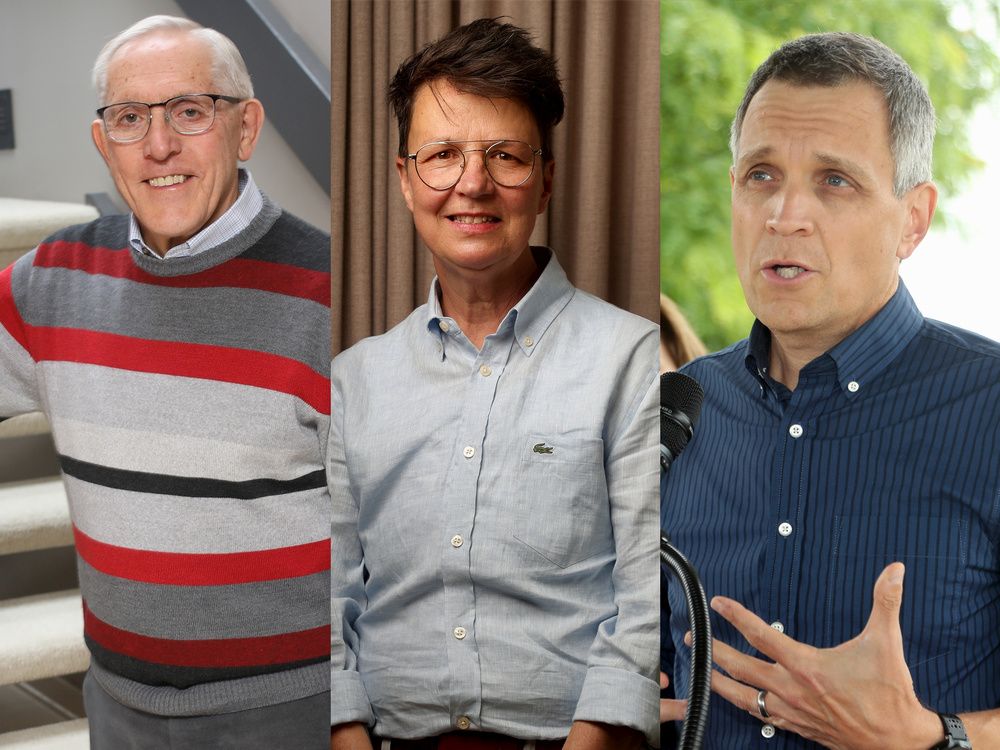 Municipal campaigns are so long that voters often have a hard time keeping track of what the candidates are all about. Campaigns begin with registration in May, then go through the summer when holiday travel is top-of-mind and politics takes a back seat. You can’t blame voters for tuning out.

Because of the time back-to-school chores are done in mid-September, and people begin to focus on the October election, there’s hardly time to properly vet candidates and their platforms.

That’s why Ottawa residents need to pay particular attention beginning now because we are facing a consequential local election. We are not only electing a new mayor for the first time in 12 years, we could be electing 11 new council members, nearly half of council. On top of this, there’ll be a new dynamic in city politics, as whoever we elect as leader becomes a mayor with stronger powers to overrule council.

As of Aug. 3, a dozen candidates had registered to run for mayor, but the choice really comes down to Bob Chiarelli, Mark Sutcliffe or Catherine McKenney. The winner will be either an octogenarian former mayor, an entrepreneur with no political experience, or a two-term councillor. This is not a run-of-the-mill election. It’s not a mere changing of the guard, but the ushering in of a new and uncertain era. It is why Ottawa residents should start paying attention, so that when October comes, we’ll be well-informed enough to make the right choice.

On the Citizen’s website, the top three have given us a glimpse of their priorities and where they would take the city as mayor. They all express love for Ottawa, of course, but it would be surprising if you were running for mayor and didn’t love the city you wanted to lead. They all believe City Hall needs a new direction, but which direction remains to be seen. And they all vow to unite a divided city, but who wouldn’t? Indeed, it would be scandalous if a new mayor didn’t invest the time and energy to bring council together, given the toxicity that has marked the current one. What matters the most though, is where the candidates stand on the big issues, and what that means for you.

Sutcliffe lists affordability, including affordable housing and lower taxes, public transit and safety as his top priorities. McKenney’s pressing issues are affordable housing, transit and climate change. Chiarelli’s focus is on what he sees as the poor state of city finances, particularly its high debt. He says escalating costs are a major issue, and his top priority would be the restoration of the city’s financial health. To do that the city must have the courage to cut costs, beginning with its bloated bureaucracy.

From what the candidates have said so far, public transit would clearly be a big issue, as would taxes and housing affordability. Perhaps climate change. McKenney would not increase transit fares, and Sutcliffe says the city cannot simply pass on increased costs to riders. All of which means that if fares are heavily subsidized, someone would have to pick up the slack, and that can only be property taxpayers. What appetite city taxpayers have for absorbing fare increases, investing in climate change, public safety and affordable housing are key unresolved questions. But that’s where the candidates appear to be heading.

All three mayoral candidates say the city’s $4-billion budget would require serious re-examination, but to what end remains unclear. We’ll see the detailed plans when their platforms are released. We now have a little under three months before voting day, and it may seem like a long way off.

But it’s August already, and summer will soon give way to fall, and before you know it, the election will be upon us. The candidates have given us something to ponder as we consider our choices. But we need to know more. We have to keep asking questions; we have to demand concrete solutions, and learn as much as we can about what they stand for, before we vote. The stakes have never been higher, and we just can’t get it wrong.

Mohammed Adam is an Ottawa journalist and commentator.