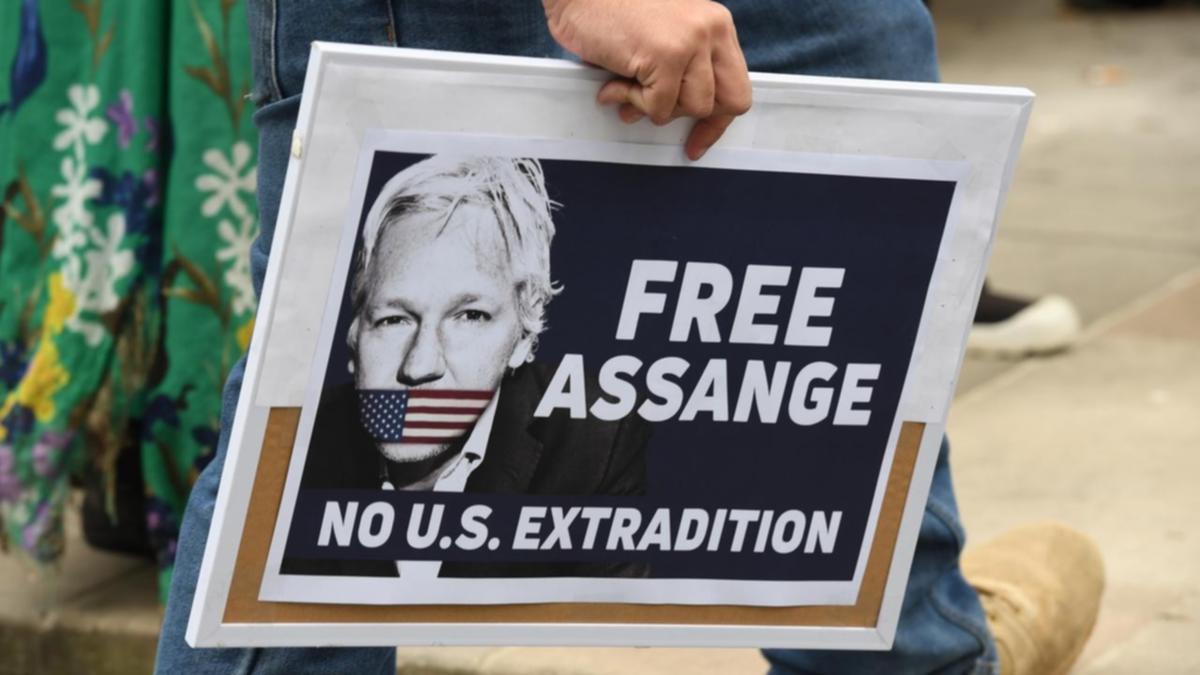 Supporters of Julian Assange will rally outside Parliament House to call on the prime minister to seek the Wikileak founder’s release.

The 50-year-old Australian journalist has appealed to the High Court in London to block his extradition to the US to face criminal charges.

It’s the latest step of a legal battle that has dragged on for more than a decade.

Assange is wanted by US authorities on 18 counts, including a spying charge, relating to WikiLeaks’ release of vast troves of confidential US military records and diplomatic cables. US officials claim the leak put lives in danger.

UK Home Secretary Priti Patel, who approved his extradition, said British courts had concluded his extradition would not be incompatible with his human rights, and that he would be treated appropriately.

Mr Wilkie, a former intelligence analyst, said the matter could be resolved quickly at a political level, through a phone call from Anthony Albanese to Joe Biden.

Mr Albanese has said he didn’t see the purpose of the “ongoing pursuit” of Assange, but he insists the government will deal with the matter through diplomatic channels.