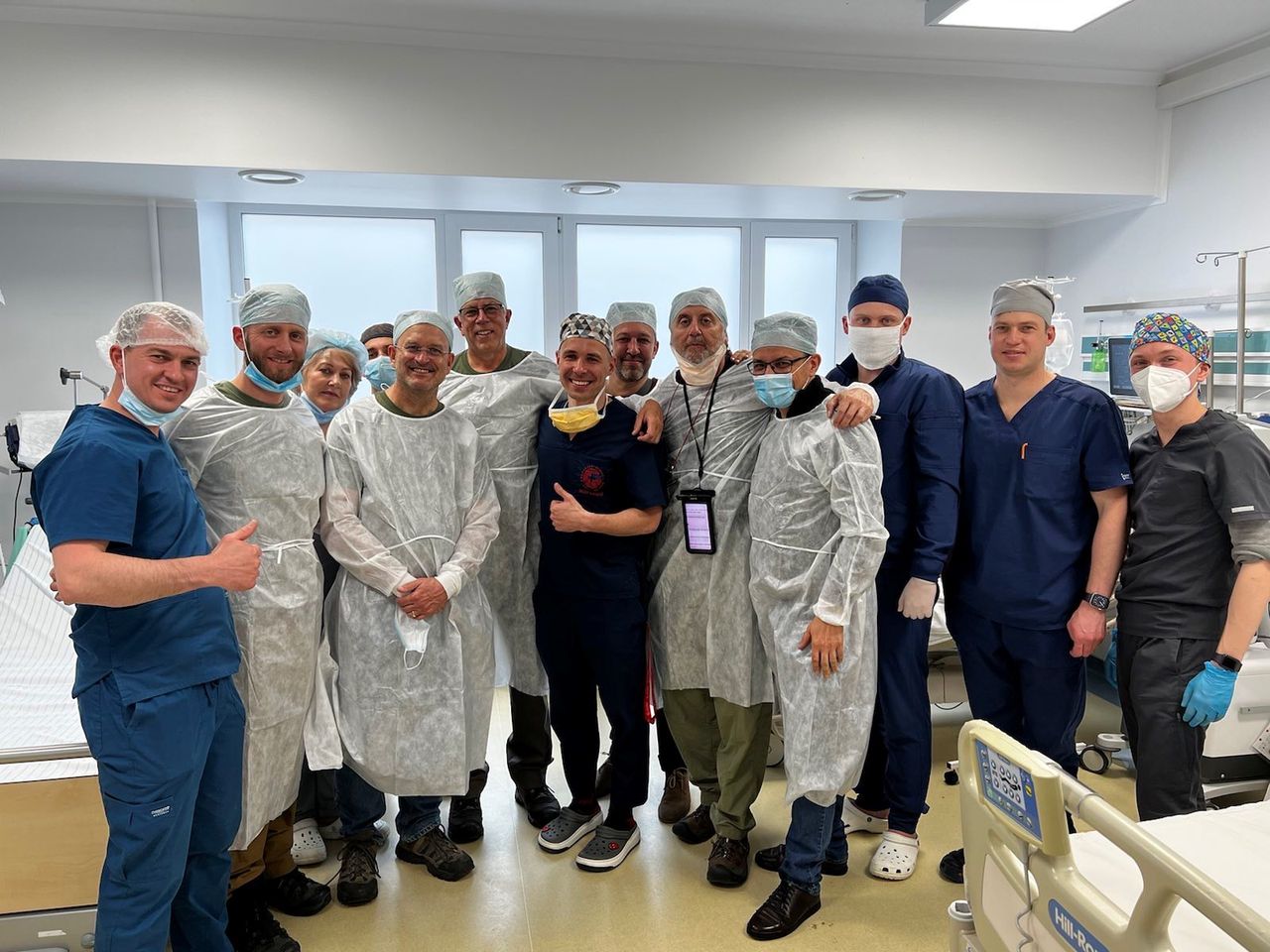 An Alabama trauma surgeon and former commander of the US Army Institute of Surgical Research is headed to the Ukraine to help civilian hospitals cope with an influx of battlefield injuries.

Dr. John Holcomb served in the Army for 23 years before joining the faculty at UAB Heersink School of Medicine in 2019. His military career included a deployment in Mogadishu, Somalia during a battle later captured in the book black hawk down.

Holcomb said surgical advances in the last couple decades have improved outcomes for people injured in battle. Some of the civilian hospitals in Ukraine had little experience treating battlefield injuries until the Russian invasion earlier this year.

“Trauma care in the United States has really changed quite a bit in the last 20 years. We’ve just kind of finished 20 years of war,” Holcomb said. “Casualties have certainly slowed down. There is conflict going on around the world that the US military is involved with, but we’re not seeing the casualties that we saw in 2006 in Fallujah and several years ago in Afghanistan.”

Holcomb is working with a non-governmental agency called Global Surgical and Medical Support Group that provides surgeons and guidance in developing countries and conflict zones. Holcomb has already made two trips to Ukraine, but the upcoming visit will be his longest stay in the country.

The organization has rented a house in Lviv in western Ukraine and will rotate teams of medical providers who stay for two weeks. Holcomb will lead a team while he is there.

“Those hard-won lessons learned on the battlefield have been translated into the civilian world with tourniquets, with whole blood with resuscitation techniques, different operative techniques and have improved outcomes in the civilian world,” Holcomb said.

Holcomb said he and others will advise surgeons, nurses and paramedics on techniques and systems to improve care for injured people. His involvement in Ukraine started after a friend of his called in April to ask if he could help.

Lviv in western Ukraine is far from the battlefront. But Holcomb said injured civilians have traveled from war torn areas in the east and end up at hospitals seeking care. Hospital officials have asked for help developing and implementing the most up-to-date trauma techniques.

One of their biggest needs is for specialized medical care and equipment, Holcomb said. One example are the rods used to fixed broken leg bones, which are in short supply in Ukraine, he said.

“What we can do in Ukraine is help translate and transfer those lessons learned from our battlefield into theirs,” Holcomb said.