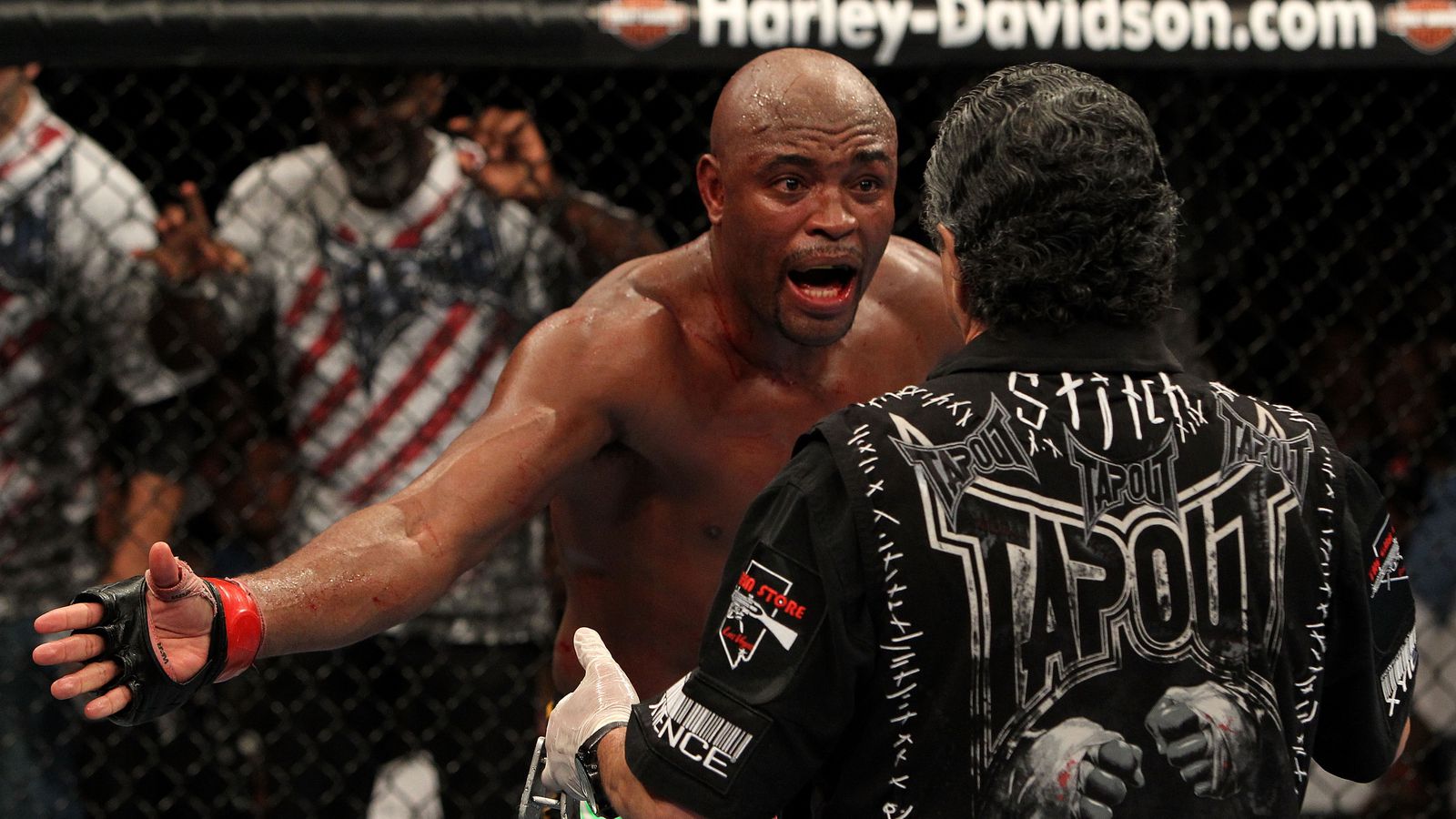 Bellator MMA is expected to get one last fight from aging heavyweight icon Fedor Emelianenko at some point in 2023, and if promotion president Scott Coker has any say in the matchmaking, “The Last Emperor” will throw hands with former UFC middleweight champion Anderson Silva.

Both combatants are in the conversation for “greatest of all time” in their respective weight classes and Coker previously tried to get both parties on board; However, Silva was more interested in returning to the “sweet science” where he’ll soon lace up the gloves opposite YouTube sensation Jake Paul.

“We did offer (Silva) an MMA fight against Fedor. We didn’t even get serious or talk numbers or anything like that, but there was definitely an outreach on our part to see if there was any interest,” Coker told ringer mma show. “At that time, I really wanted to focus on his boxing and see how far he could take it. And you know what? To me, I would say, look we can do it in Japan or we could do it in New York City, in Madison Square Garden. Let’s do it big, let’s make it huge.”

I guess Coker “thought about it” after all.

Silva, 47, walked away from cagefighting in late 2020 after three straight losses, two of which came by way of technical knockout. “The Spider” has since rebounded with a pair of victories on the boxing circuit. As for Emelianenko, who turns 46 in just a few days, he’s won two straight and four of his last five from him, dating back to early 2017.

“This is the fight that everybody would love to see,” Coker continued. “GOAT number one versus GOAT number two. Negotiating a weight class might be a little challenging, to be honest. But I was like, ‘hey, let’s start the dialogue, let’s have a conversation.’ It was a very quick conversation and quick response back, so I just kind of dropped it. But maybe we should revisit it.”

Expect Silva’s success (or failure) on Oct. 29 to be a major factor in how that plays out.