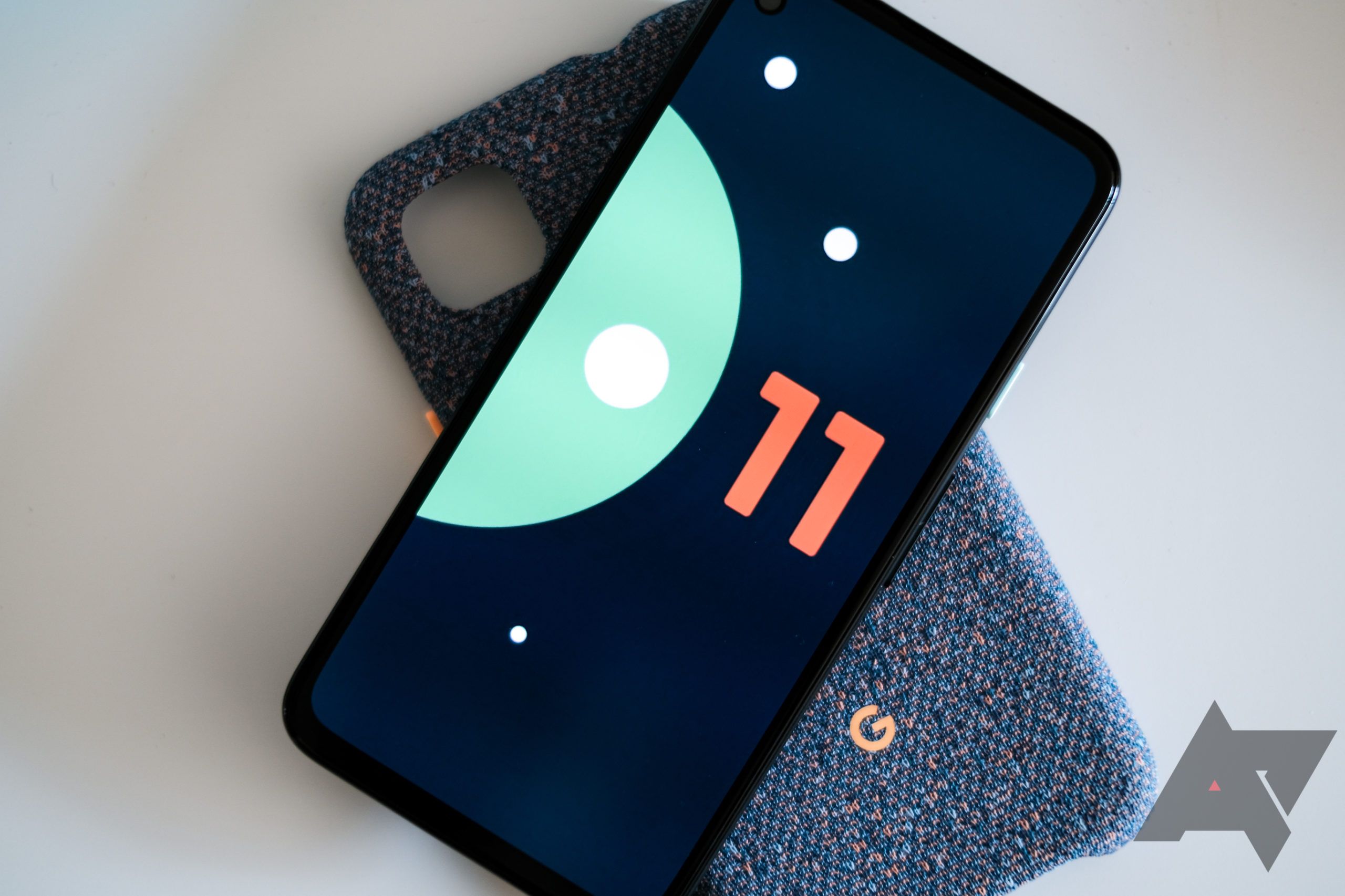 Latest Android version adoptions seem to be speeding up each year

From religiously updating its Android Platform Distribution chart on a monthly basis, to yearly, and then doing away with it entirely, it’s almost as if Google was getting increasingly shy of revealing its state of affairs and with good reason: despite the best efforts of speeding up adoption rates, the platform trails iOS by a mile to this day. Now, instead of uploading that info into a website, Google’s been putting it into Android Studio — accessing it sure isn’t as convenient as before, but we are just glad we aren’t left completely in the dark. Today, we check out the latest numbers through this new means.

Android 11 now has a platform-leading share of 28.3%, up 4% from the last time the chart was updated which was back in November 2021. There was a time when the next most recent version being the most popular version was a rarity, but thanks to Android OEMs upping their update game, particularly Samsung, things look much better now. Meanwhile, the share of Android 10 has gone down to 23.9% from 26.5%, with older versions of Android seeing similar drops in usage.

The absence of Android 12 on this chart may have to do with the purpose of the chart rather than a case of low adoption. As to 9to5Google notes, the chart is meant to help developers decide which Android version to support. New apps and app updates are currently required to target Android 11 (API level 30) or higher, but the minimum supported version is really up to the developers to decide. This data will at least help illustrate the total user base a developer may have access to.

With apps required to support Android 12, Google might not feel the need to include distribution stats for that version for this express purpose, but we’re pretty sure some publishers would appreciate having some idea about that admittedly tiny sliver of the audience — depending on how fine grain the data is, it could help them shape their development roadmap.

A huge smartphone buff who very ironically years for the simpler Stone Age times at the slightest modern inconvenience.