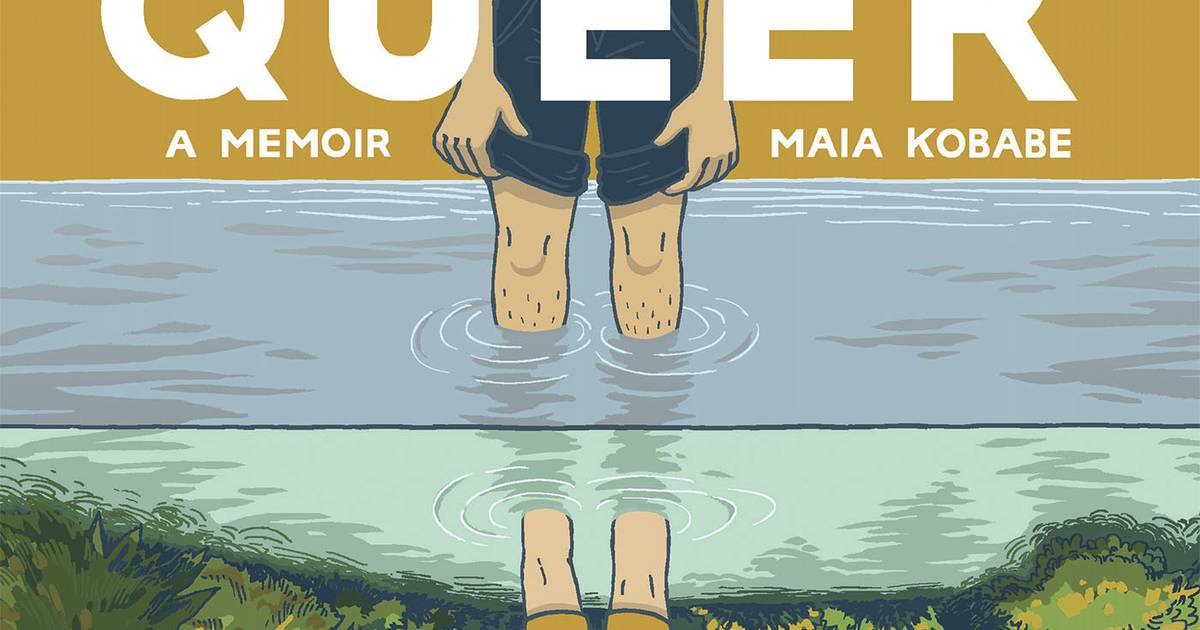 The Antioch Village Board will not try to ban the sale at a downtown bookstore of a graphic novel about gender confusion, according to a statement from Mayor Scott Gartner read at a meeting earlier this month.

Little Bean Books opened in June in the village’s historic downtown area, and one of the books it sells is a controversial coming of age autobiography, “Gender Queer: A Memoir.”

Controversy over portions of the novel, which stirred debate within the Antioch High School District 117 community earlier this year, has reignited again in recent weeks. The novel came under fire nationwide for depictions that some critics have deemed inappropriate for young adults.

Antioch District 117 officials temporarily pulled the novel from library shelves through a compromise, before reinstating it. Board members formally concluded that such content discussions should be held by parents and children, rather than decided by government entities.

Gartner said, “This is a privately owned store, and their inventory is legal constitutionally. We won’t be engaged by comments on social media platforms, and banning books.

“The village has many projects that we are focusing on,” he added. “We have to represent everyone in the village.”

Residents’ comments during the Village Board meeting were largely supportive of the bookstore.

“This shouldn’t even be up for debate,” Nik Pierce said. “It’s a public bookstore, and people should be allowed to pick out any book without having to ask, or be forced to buy it online. We can’t censor life.”

Lia Neveu added, “This store has every right to the freedom of expression.”

Sue Dickson said, “I like to think we are a welcoming community. Our kids deserve to be represented. We should be supporting our kids, whether straight, gay or trans. We have to stop this. When our local businesses are being attacked, that’s when I expect (the village) to stop it.”

However, referring to the novel’s content, Michael Mara referenced a village ordinance enacted in the late 1950s.

“If you want to change it, then change it,” he said.

The bookstore, at 875 Main Street, is an adjunct to the Little Bean Coffee Company, at 395 Main Street. Both businesses are owned by Angela Burns, and hold the same “no discrimination” policy.

“I’m very grateful for the support from the community, and the mayor,” Burns said. “As a bookseller, it’s important to carry titles that widen our worldview, carrying diverse authors, diverse voices.

“Little Bean Coffee Company has been a safe space for anyone, for the past four years,” she said. “Little Bean Books is committed to the same promise. Representation matters.”