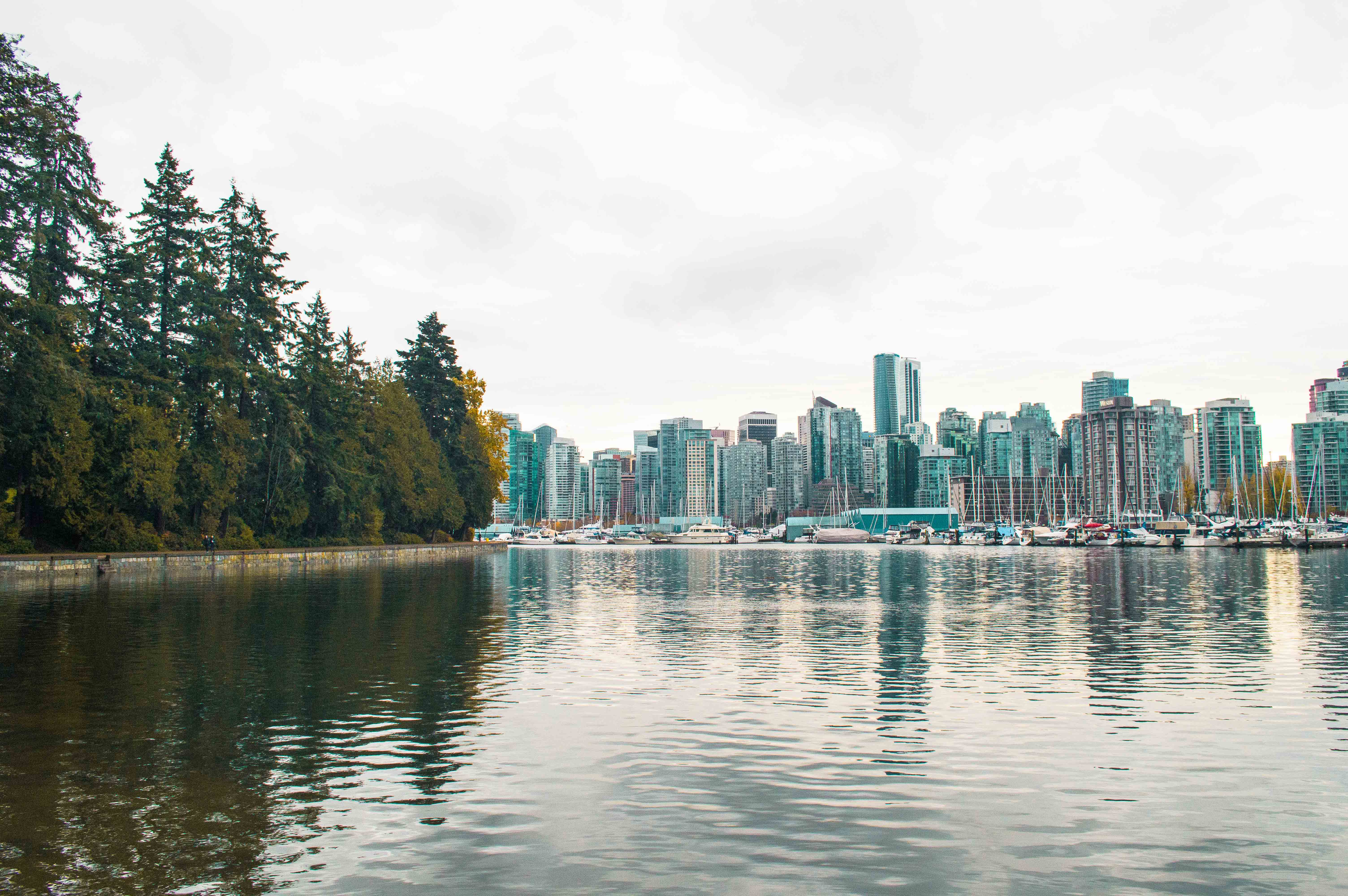 On Monday, Apple Fitness+ announced that their Time to Run feature built around Apple Watch will be adding its first Canadian city to the audio running experience. Apple Fitness+ users can now experience running in one of Canada’s most scenic running cities, Vancouver.

Striking a harmonious balance between big-city life and the great outdoors, Vancouver makes for an ideal running destination. Coach Sherica specifically designed this interval run for broad appeal with a mix of easy and hard intensities, rounded out by an all-Canadian playlist including Michael Bublé, Drake Justin Bieber, The Weeknd and more to get your heart pumping.

Whether you’re hitting the pavement in YVR or looking to experience Stanley Park on the shores of the St. Lawrence River in Quebec, you’ll be transported to a scenic running route along Vancouver’s Seawall, passing key landmarks, Science World, Lions Gate Bridge and English Bay.

Time to Run is an audio running experience offered on Apple Fitness+ to help users become more consistent and ultimately, better runners. Each episode features a popular running route in one of the world’s most iconic locations. Each episode is composed of inspiring coaching tips led by one of the Fitness+ trainers. The music on Time to Run is designed to match the intensity of the run and location to capture the spirit of the city.

When Time to Run launched in January 2022, it kicked off in three cities: London, Brooklyn, and Miami. Now Time to Run has expanded to more American cities like Chicago, Denver and Santa Monica, Calif. Apple Fitness+ is currently releasing one new episode of Time to Run each week on Mondays. Runners of all levels can use this feature to help them stay motivated on their journey.

Apple Fitness+ costs $12.99 per month or $99 per year. The Time to Run feature is compatible with the Apple Watch Series 3 or later.