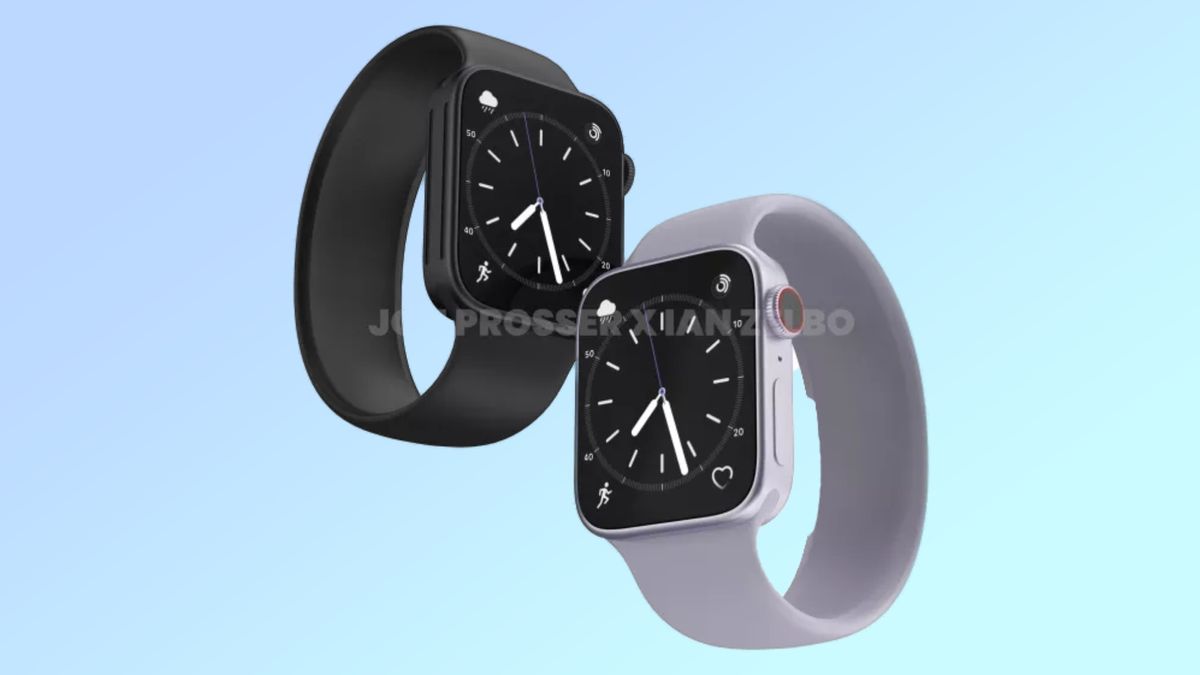 It looks like the Apple Watch 8 is joining the rumored iPhone 14 launch event on September 7.

According to Bloomberg (opens in new tab)‘s Mark Gurman, Apple will be holding a virtual launch event on September 7 to unveil its next lineup of iPhones and Apple Watch devices. Apple’s Series 8 smartwatch lineup is expected to include a standard Apple Watch 8, an Apple Watch 8 Pro and the Apple Watch SE 2.

Based on Gurman’s reporting we may not wait long after the September Apple event to buy the latest Apple Watch models in stores. He said that some Apple Store retail employees have been told to prepare for a major new product release on September 16. It is unclear at this time if this refers specifically to the Apple Watch, though most signs point to the Apple Watch Series 8 being part of the company’s upcoming product release.

In Gurman’s report, he said Apple will add features for women’s health and a new body-temperature sensor to the Series 8 watches. Aside from that, the standard Apple Watch 8 should not look too different from the Apple Watch 7.

This does not clash with the current Apple Watch 8 rumors we have been seeing, though we’re hoping to more upgrades are in the cards. At least it seems likely that the Apple Watch 8 Pro will debut, and that it’ll arrive with some significant upgrades for those that want a step up from the Apple Watch 7.

the Google Pixel Watch remains the wild card in the smartwatch market. It is currently expected to arrive in October along with the Google Pixel 7, but there has yet to be any official announcement from Google. The current expectation is that it will not be drastically different from the Apple Watch, though it may have a surprisingly small battery.

Still, as both Samsung and Google’s smartwatches are designed to be the best smartwatches for Android. They are not major competition for the Apple Watch 8 specifically. Like all smartwatches, they are really just an additional selling point to join a greater mobile OS ecosystem. The greatest competition against Apple’s flagship could be the Apple Watch SE 2, with ample features at a good value. If the Apple Watch 8 is not enough of an upgrade, people may choose the lower-cost wearable instead. The good news is we might not be waiting much longer to see how this year’s Apple Watch lineup pans out.