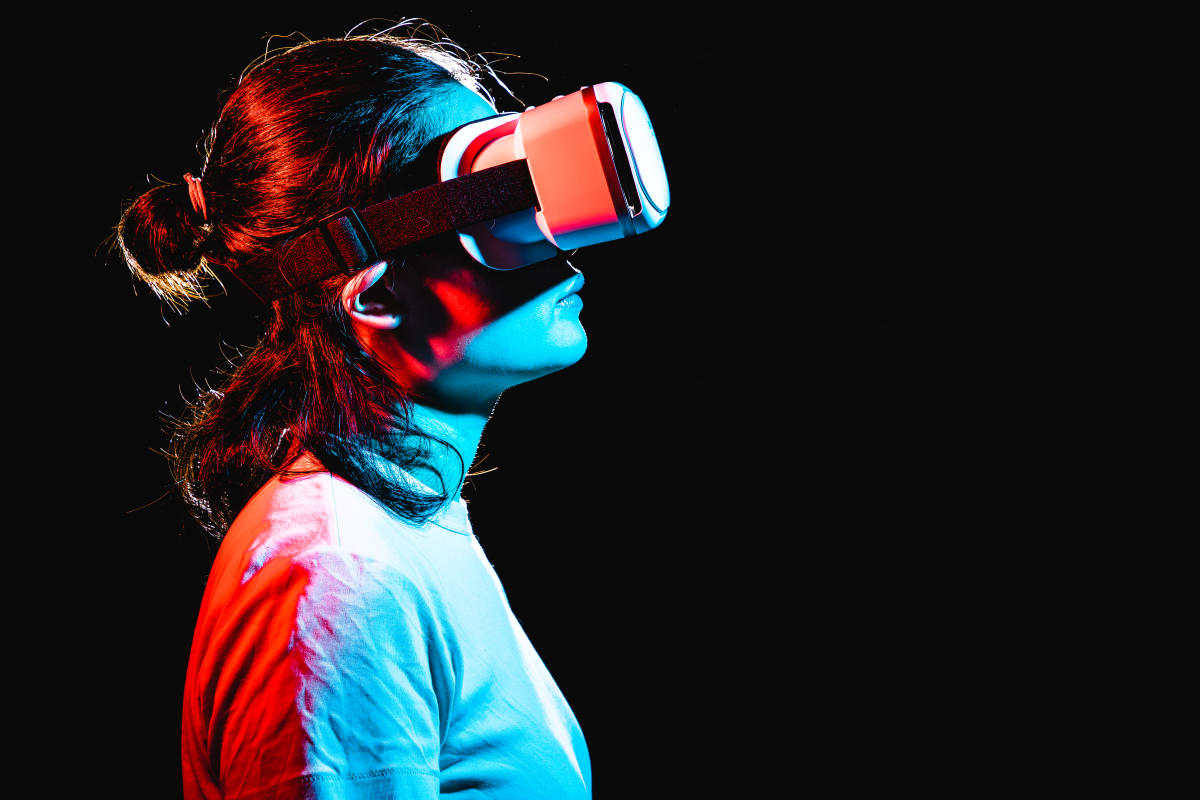 This article was first featured in Yahoo FinanceTech, a weekly newsletter highlighting our original content on the industry. Get it sent directly to your inbox every Wednesday by 4 pm ET. Subscribe

Apple’s VR headset is its most important product in years

While there are certain to be plenty of announcements and demos, including our first looks at iOS 16, watchOS 9, and the latest version of macOS, the most anticipated product might not even make an appearance: Apple’s virtual and augmented reality platform.

Reportedly dubbed realityOS for reality operating system, the software would provide the foundation for Apple’s future VR and AR plans, not to mention give developers the opportunity to start building apps for the platform.

Apple has a lot riding on its VR and AR products. The platform would serve as the company’s first major product launch since it debuted the Apple Watch in 2015, and entered Silicon Valley’s latest obsession: the metaverse. More importantly, though, it could finally give Apple the iPhone successor it’s been chasing for years.

But if the headset and its related software are flops out of the gate, it would deal a heavy blow to a broader VR industry looking toward Apple as the catalyst to launch the technology into the mainstream.

“It’d be a missed opportunity, because I think there is a lot that can be unlocked with AR longer term. But the risk is that [Apple] misfires and the industry just never gets going.”

Apple’s realityOS is the next major interface

There’s no guarantee that Apple will unveil realityOS at WWDC, but if the software or hardware is going to debut this year, there’s no better place than Apple’s largest showcase.

On Saturday, Vox’s Parker Ortolani spotted a trademark application for Apple’s suspected AR and VR operating system: realityOS. And while it wasn’t registered to Apple, there’s a possibility the company it is registered to, Realityo Systems LLC, is a shell company for the iPhone maker. Big firms often use companies to help hide their more secretive products.

Apple isn’t the only company pouring money into the AR/VR and the metaverse. Facebook parent Meta (FB) spent more than $10 billion on its own AR and VR effort in 2021 alone. The social networking giant hopes that by building out its own hardware and software for the metaverse, it will no longer have to abide by Apple’s App Store rules.

“This is a big deal,” Munster said. “That’s why Facebook is spending so much money on Reality Labs because they know what’s at stake. It’s the next OS. It’s the next interface, and they don’t want to be held accountable to Apple.”

While Apple is clearly working on its own headset, it’s still unclear how exactly the company will market its device. According to Tuong Nguyen, senior principal analyst at Gartner, however, Apple’s headset will likely be a purpose-built device rather than an all-in-one product.

Think how the Apple Watch does a few things well, like tracking your workouts and tapping out quick messages, while the iPhone does, well, everything. Regardless of how Apple markets its headset and software, a solid launch will be paramount to ensuring Apple’s AR and VR efforts don’t completely fizzle.

“You only have one chance to get this right out of the gates and Cupertino is focused on this key product initiative,” Wedbush analyst Dan Ives told Yahoo Finance. “There is a lot of complexity with this next Apple product launch which ultimately will be [10 million to 15 million] units likely on the first product launch.”

The industry is counting on Apple

Whether we get Apple’s AR/VR headset at WWDC or sometime next year, the broader industry is counting on Apple’s offering to be a success.

“They’re not going to want to admit this, but [Apple has] got to do the heavy lifting to get the industry off the ground,” Munster said.

According to research firm IDC, in 2021 the global market for AR and VR headsets grew 92.1% year-over-year to 11.2 million units.

That number, however, is nothing compared to, say, the global smartwatch market, which, according to Counterpoint Research, shipped 40 million units in Q4 2021 alone.

An Apple-branded headset, however, could supercharge broader industry sales. Need proof? Look no further than the impact Apple’s presence had on smartphone, smartwatch, and wireless earbud sales.

As it stands, the AR and VR industry, not to mention the metaverse, are far from the massive successes investors and manufacturers have been talking up in product demos and presentations.

Even Epic Games VP and general manager of Unreal Engine Marc Petit told Yahoo Finance that consumers have already lost interest in the metaverse. Munster, meanwhile, says that consumers don’t want anything to do with the technology as it currently exists.

Apple, and its army of loyal developers, could change that, by providing truly impressive use cases for AR/VR headsets beyond playing a handful of games or watching movies on a faux 100-foot screen.

If the AR/VR and metaverse industries are ever going to reach their potential, Apple will need its headset and software to be a smash. And if the headset fails, then the metaverse may end up as nothing more than an unfulfilled promise.