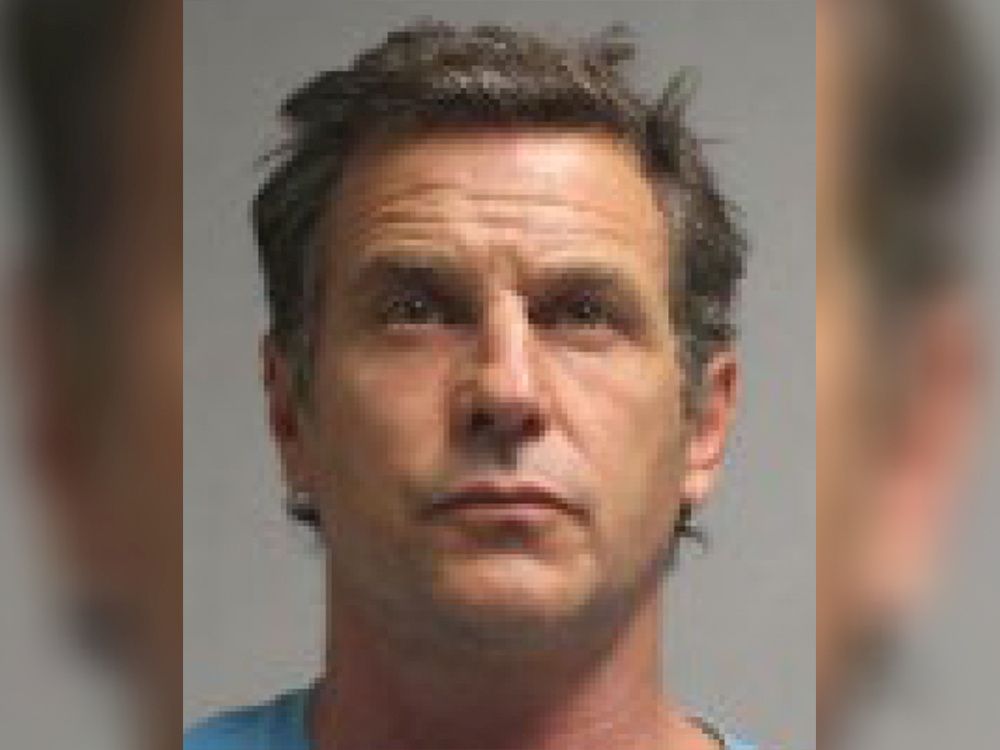 A manhunt is underway for an armed and dangerous suspect wanted in connection to a double homicide in Chilliwack.

Police are looking for Eric John Shestalo, 50, who is on the run following a shooting at a Chilliwack home on Thursday morning.

Mounties with the Upper Fraser Valley Regional Detachment went to the home in the 9700-block McNaught Avenue, on the Fraser Valley municipality’s northeast side, at around 11 am after a report of three people shot.

The man was treated by paramedics at the scene. The second woman was airlifted to Royal Columbian Hospital, where she later died.

The Integrated Homicide Investigation Team has taken over the case. Police believe Shestalo was known to the victims and that the shooting was targeted.

He was last seen driving a red 1990 Jeep YJ with a yellow-painted front end and may have BC plates MT981W.

Shestalo is also facing charges of assault and uttering threats in relation to two separate incidents in Chilliwack on May 15 and in Vancouver on July 6. He has pending court dates scheduled for Aug. 5 in Chilliwack provincial court and Aug. 11 in Vancouver.

Anyone who sees Shestalo should not approach him and should contact 911 immediately, said police.

“Officers are working to locate Mr. Shestalo as well as any witnesses to this devastating incident,” said Sgt. Timothy Pierotti of IHIT in a statement. “We are urging anyone with information, dashcam footage, or residential security footage, to come forward and speak with police as soon as possible.”

Investigators are particularly interested in witnesses or people who were in the 9700-block McNaught Avenue between 9 am and 12 pm who may have seen something or has dash cam footage. They are asked to contact IHIT at 1-877-551-4448 (IHIT).