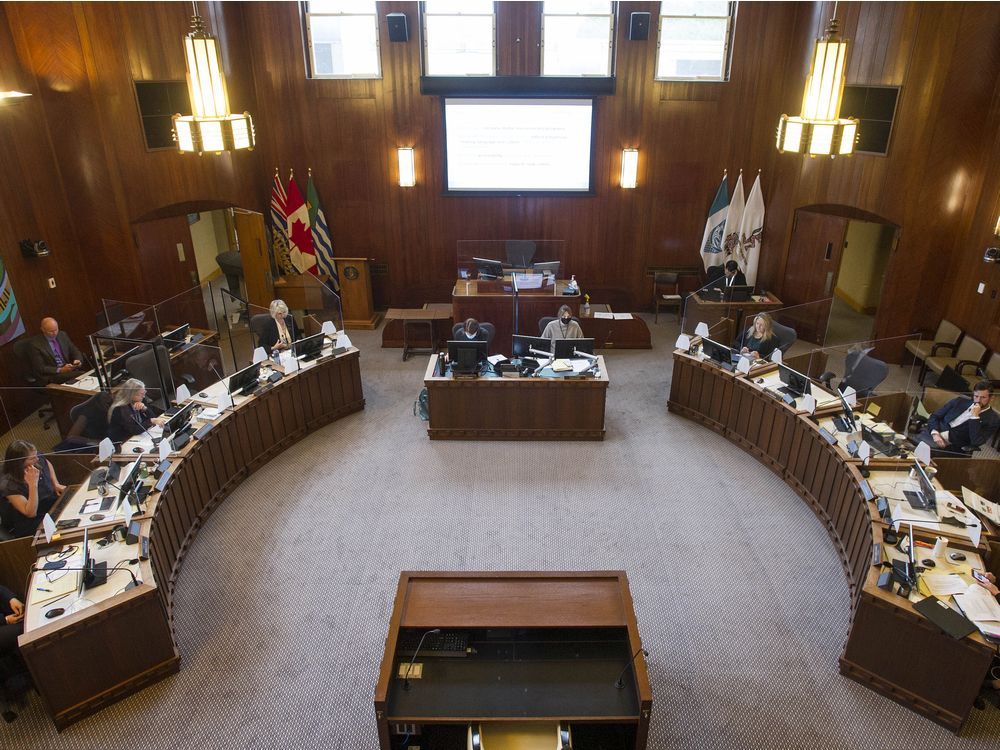 You would think that a left-leaning majority of Green Party activists and friends on city council would make “affordable housing” their number-one priority. It’s certainly the top issue concerning Vancouver voters in the municipal election on Oct. 15, according to the latest Mainsteet Research poll. Eighty-two per cent agree that housing in the city is unaffordable.

But what have Mayor Kennedy Stewart and his left-leaning allies on council done about affordable housing? In particular, we’re speaking about Couns. Adriane Carr, Pete Fry, and Michael Wiebe, all Green Party members, along with Christine Boyle, and the ABC Party’s Rebecca Bligh, Sarah Kirby-Yung and Lisa Dominato, led by Ken Sim.

They have all given away profitable gifts to developers to build luxury condos for wealthy investors by gifting spot rezonings to developers around the city, to approve high-density buildings and more developer profits, in exchange for cash contributions to the city’s revenues, which are called Community Amenity Contributions. The developer gets huge profits from the 80 per cent high-end market condos, and the city’s residents get a mere 20 per cent affordable housing units in the condo tower.

That’s a great deal for the developer, but a naïve, financially illiterate deal for the city, the community and Vancouver residents.

The 28-acre Oakridge Park development under construction requires only 13 per cent of the 3,300 housing units to be “affordable” apartments. Massive development proposals like the 90-acre Jericho lands, the 21-acre Heather lands, and the 25-acre Marpole site require only 20 per cent “affordable units” in exchange for the gifts of high density and high profits. Why not require 50 per cent affordable housing for any up zonings?

Existing municipal policies at city hall under this NDP mayor have not produced nearly enough affordable housing in Vancouver, the key issue for voters in this fall’s election. Housing affordability is the main issue that BC premier-in-waiting David Eby is concerned about.

How has this left-leaning mayor and council failed to deliver on affordable housing?

Let us count the ways:

1. Mayor Stewart and his City Hall friends and staff are naïve and financially inexperienced in the world of real estate finance and housing market dynamics. City Hall is routinely taken advantage of by experienced and financially savvy real estate developers, who extract huge rezonings, high-density and high-profit favors in exchange for peanuts. There are no guiding city planning principles to direct City Hall to create more affordable housing, other than the strictly mercenary one of raising more Community Amenity Contributions from developers to bolster the budget.

2. The mayor and certain council members think they are at the United Nations, instead of overseeing the more mundane but essential municipal responsibilities of land use, parks, community centers, housing, water, and public safety. The mayor, and the Green Party in particular, spend our property tax revenues on pet vanity projects, like $700,000 to sue big oil, or $500 million on a Climate Action Plan, making pronouncements and spending city money in areas of international, federal, or provincial jurisdiction. This is city politics folks, not the United Nations.

For these two reasons alone, this mayor and most of the incumbent Vancouver city council members do not deserve a second chance in the Oct. 15 election to fail again on the affordable housing file.

A change in the leadership group is necessary and required to deliver affordable housing for Vancouver’s residents, and particularly for young people with good-earning jobs such as nurses, teachers, police, and firefighters who can’t afford to live in the city they serve .

Arny Wise is a retired urban planner. He also spent over 25 years as a property developer.

Is there more to this story? We’d like to hear from you about this or any other stories you think we should know about. E-mail [email protected].