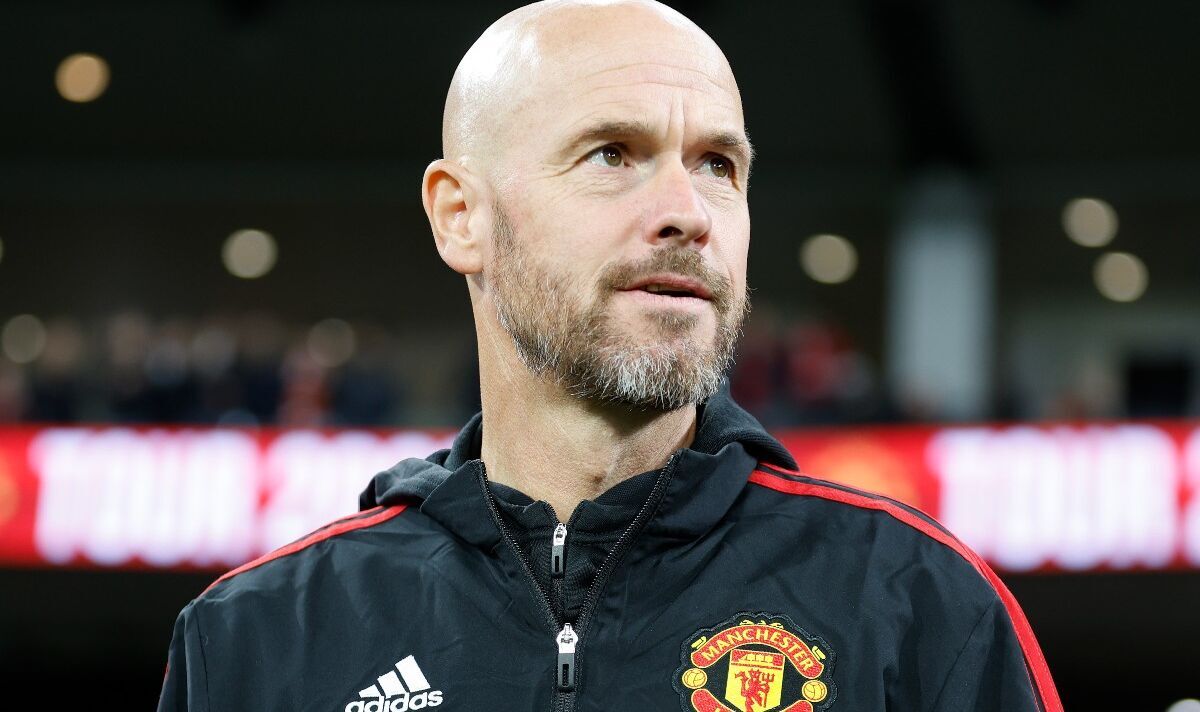 The rankings are run by the website 538 seeks to rank clubs in order of their relative strength, comparing 640 teams from across the globe. They are updated every week with positions changing every week on the basis of results. They are then used to predict how well each team will do that season with the website calculating how well each team is likely to do in each of the competitions they enter.

The website also takes into account a club’s market value calculated by Transfermarkt as this often has a strong correlation to on-field performance.

Manchester United’s good pre-season form, in addition to the signings of Christian Eriksen and Lisandro Martinez, have seen the club climb ten places to 22nd in the last week alone. However, this has not helped the club to overcome their dire 2021/22 season with Erik ten Hag’s men continuing to languish behind fellow Europa League side Arsenal, who sit 17th, to be considered England’s sixth best outfit.

JUST IN: Tottenham and Arsenal in driving seat as Zaniolo swap deal rejected

The website uses the pecking order to determine the likelihood of certain scenarios happening at the end of the season. As a result 538 consider City’s chances of winning the Premier League for the fifth time in six seasons to be 46% with Liverpool further behind with a 30% chance.

Chelsea are believed to have the greatest chance of splitting the top two with an 11% likelihood of winning the league while Spurs are an outside bet at 5%.