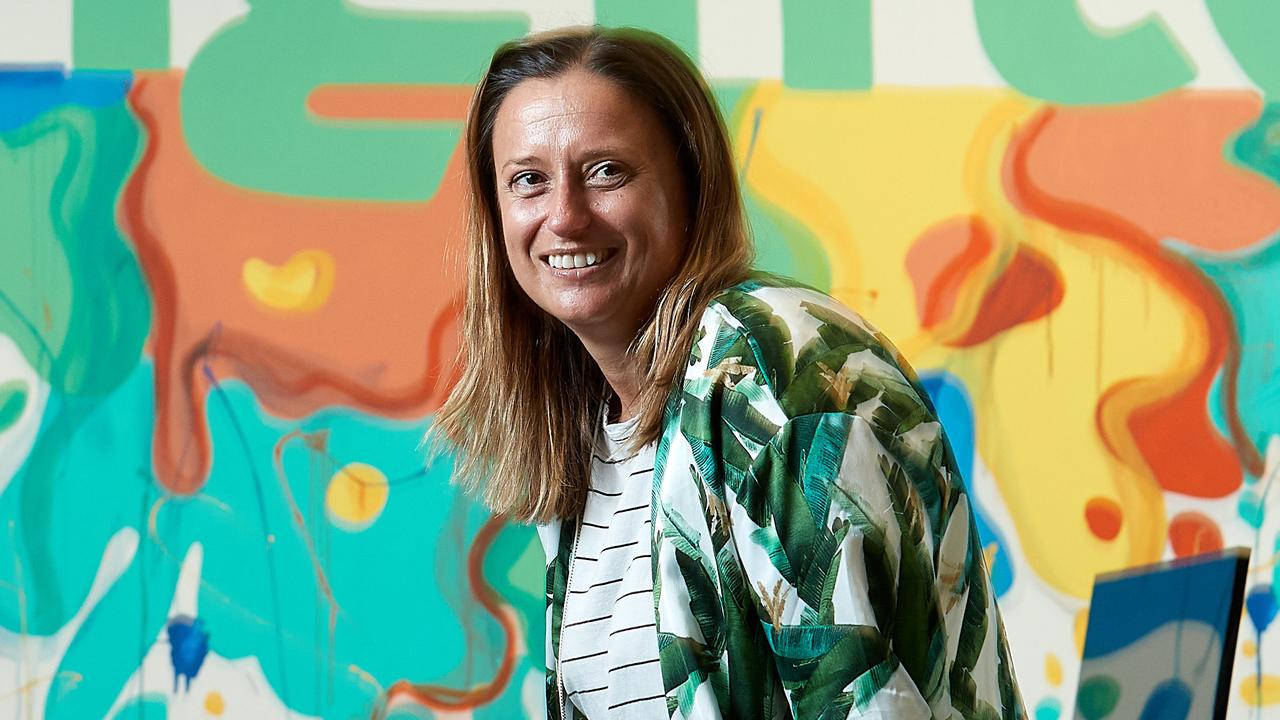 Buy now, pay later provider Brighte ballooned in size last year, but has now cut its workforce. Yet, the company said it’s “sustainable” as it does not fund “impulse buys”.

An Australian buy now, pay later provider that offers money for home improvements and solar power has fired 15 per cent of its staff.

Yet the finance company called Brighte, which is backed by billionaire and Atlassian co-founder Mike Cannon-Brookes, it’s still looking to raise money for the firm and is currently sounding out of the market.

Brighte had previously laid off 25 per cent of its staff in March 2020 in anticipation of a market slowdown as the pandemic hit.

A company spokesperson blamed changing market conditions for the recent sacking of 15 per cent of its workforce.

“Brighte has gone through a period of rapid growth, more than doubling our staff numbers over the past year,” the spokesperson told news.com.au.

“However, market conditions have changed over the last few months with increased volatility and uncertainty affecting the broader tech sector.

“This has seen us seek to better position the business to meet the market, prudently and proactively adjusting our cost base for long-term sustainable growth.”

The redundant roles were primarily based on corporate and new product development with 32 staff impacted, they added.

Last year, the company more than doubled rising from 84 employed staff in January to 181.

Brighte was founded by former Macquarie banker Katherine McConnell and has raised more than $145 million in funding since its launch seven years ago, including $100 million in late 2020.

Ms McConnell originally drew down on her mortgage to offer buy now, pay later finance for solar panels and batteries when she started the company.

Brighte’s lay offs comes as the BNPL lay sector has been battered with potential “carnage” predicted for the sector as providers burn through cash, bad debts balloon and cost of living pressures drive Australians away from spontaneous purchases.

But Brighte’s spokesperson said it was a “sustainable business”, which is “well capitalized and in a strong cash position”.

“Brighte’s customers use our BrightePay and Green Loan products to finance solar, battery, and other home improvements aimed at increasing the sustainability of their home and decreasing their exposure to rising energy prices. We do not finance fashion, food, and other fast moving consumer goods,” they said.

“Brighte has a strong consumer portfolio of homeowners, with an average age of 45 plus and with exceptionally strong credit scores who are looking to make capital investments in their homes.

“Solar is a considered purchase – not an impulse buy – and our customers experience a financial benefit in the form of saving around $1000 per year on average on their energy bills, which also helps them offset their repayments.”

The company continues to maintain extremely low levels of arrears and hardship and monitors these closely to better support customers, they added, and Australia’s energy crisis had created a “surge” in demand for solar and battery financing for its vendors.

According to the company’s website, it has approved more than $500 million in finance to 60,000 Australian households.

Another buy now, pay later provider with offices in Sydney made 30 per cent of its redundant workforce blaming market conditions for the huge cut to staffing in May.

Yet, the company called BizPay was in the process of trying to raise $25 million in funding and has partially completed it.

Its co-founder and chief executive David Price said the job cuts were a “strategic decision”.

“Due to the uncertainty in the global markets, particularly the tech sector, and current market conditions, we’ve made the strategic decision to streamline operations and our workforce to support BizPay’s next growth phase,” he told news.com.au.

International buy now, pay later operator Klarna, which has received millions in investment from Commonwealth Bank, had also fired 10 per cent of staff and its valuation dropped by $30 billion.

Australian BNPL providers have also been slammed by sliding share prices. Overall, the sector lost a whopping $A1.05 billion in 2021, which has left investors concerned and has seen share prices dive this year.

But its not just the BNPL sector that is taking a battering.

A start-up focused on the solar sector, called 5B Solar, which boasts backing from former prime minister Malcolm Turnbull, also sacked 25 per cent of its staff after completing a capital raise that would inject $30 million into the business.

Co-founder and chief executive officer at 5B Solar Chris McGrath blamed “challenges” that hit the business on “multiple different fronts” for the staff cuts, including supply chain and logistics disruptions brought on by the pandemic, as well as the soaring cost of materials for letting dozens of staff go.