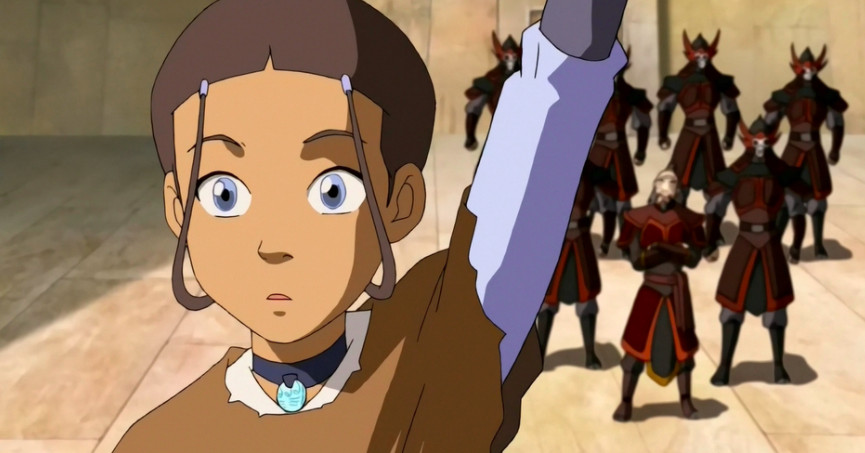 The first animated movie from Avatar Studios, the Nickelodeon team set up to work on movies and shows in the Last Airbender universe, will feature Avatar Aang and his friends, according to an announcement made during San Diego Comic-Con (via Gizmodo). While there’s no word on casting or a story synopsis yet, some fans have expressed excitement over the possibility of getting to see Team Avatar — made up of Aang, Katara, Sokka, Toph, Zuko, Suki, and, of course, Appa — in something new.

According to polygonalthe show will focus on Team Avatar as young adults, giving us a look at some of the events that happen between The Last Airbender and The Legend of Korra. There are, of course, a fair Compartir of people who were hoping to see something focused on new characterslike those from the novels. (Given the tease in the announcement video, that’s understandable.)

If you’re in that camp, don’t give up hope just yet. This is just the first of three animated movies that the studio is working on, so there’s potentially plenty of room for other characters to get an on-screen debut.