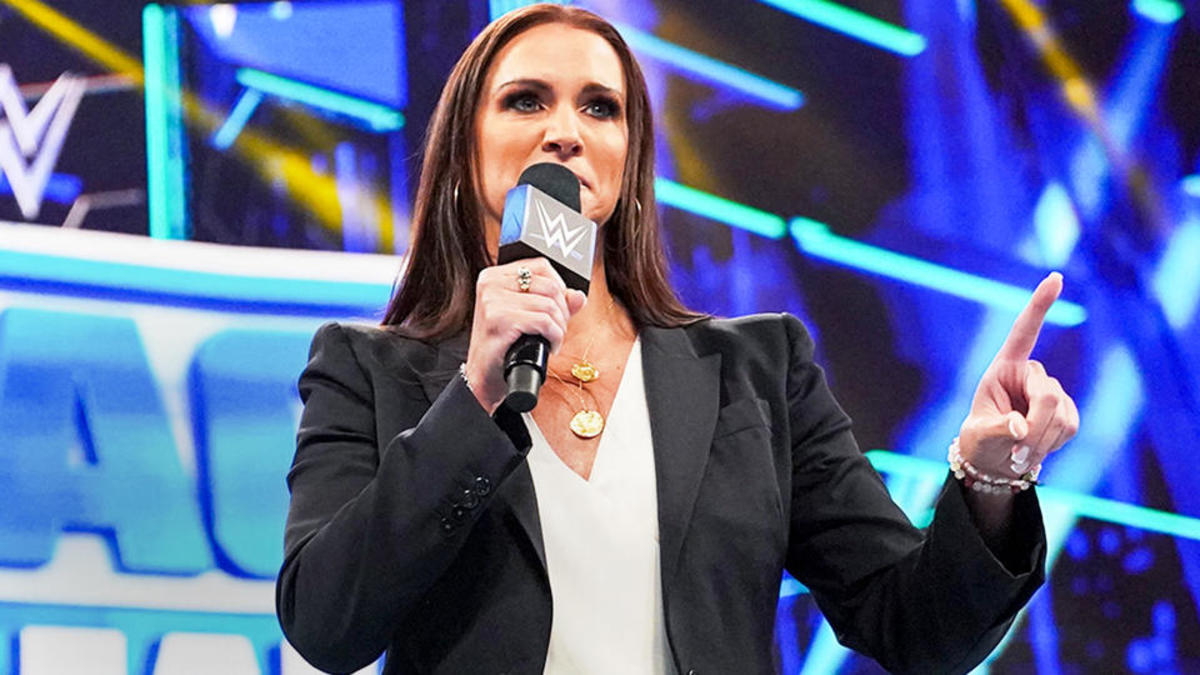 For the last couple of months, there’s been talk about WWE Raw becoming a TV-14 show again. There was a memo sent out within USA Network in early July but plans changed and the show is still rated TV-14.

On Wrestling Observer Radio, Dave Melzer explained why the company pulled back from its plans and it all boils down to not wanting to upset their key advertisers.

“That’s not gonna happen now,” Meltzer said about TV-14 plans. “Yeah, that was one of the new things. Andrew (Zarian) knows the whole story. Absolutely, there were memos and everything. It was planned. And I think that’s the new regime and that could be Stephanie instead of Vince. Vince maybe was considering it. Stephanie’s thing is let’s not make Mattel unhappy and we don’t need it (the TV-14 rating). You know what I mean? And they don’t.”

Melter mentioned how ratings are good and WWE doesn’t need to change the show into something that resembles the Attitude Era and there is no pressure for them to keep up with some of the blood and swearing on AEW shows.

Meltzer explained the WWE rationale as, “Well now, AEW is not going up (in the ratings, compared to Raw/SmackDwon) and we are going up. So why do we need to fight them to do what they did that stopped working? If you look at the trajectory of everything, it’s kind of like, yeah that’s probably a decision that we shouldn’t make right now. last four months.”

So if you are expecting to see blood and edgier content on WWE TV, don’t look for that anytime soon. What has been happening in recent weeks is Triple H has eliminated a lot of the silly skits that Vince McMahon loved to do and the shows are more focused on what happens in the ring. So far, the reaction seems to be mostly positive among fans and talent. Click here for backstage news on WWE morale.

If you use any portion of the quotes from this article please credit F4WOnline.com with ah/t to WrestlingNews.co for the transcription. A F4WOnline.com subscription includes the Wrestling Observer Newsletter and daily audio shows in addition to thousands of hours of archived audio shows.