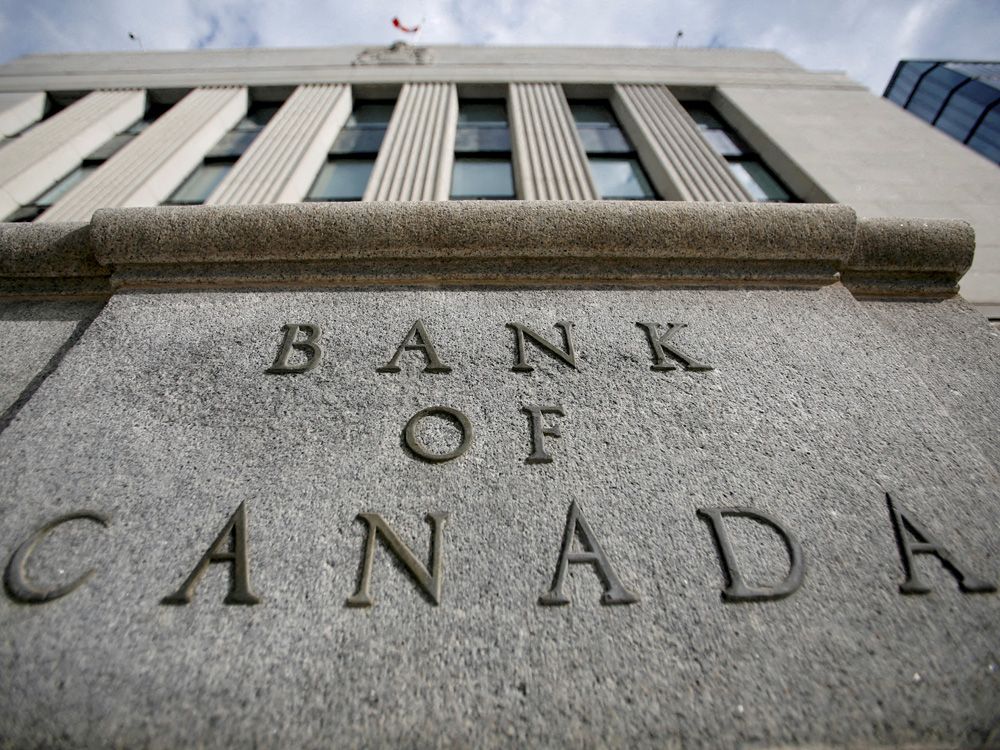 Author of the article:

OTTAWA — The Bank of Canada’s policy rate, at one per cent, is “too stimulative” given soaring inflation and interest rates may need to go above neutral because parts of the economy have become less sensitive to hikes, an official said on Thursday.

Deputy Governor Toni Gravelle, speaking to economists in Montreal, also said the central bank would likely revise up its near-term inflation projections, as the “perfect storm” of global and domestic price increases continue to be more persistent than expected.

“Our policy rate, at one per cent, is too stimulative, especially when inflation is running significantly above the top of our control range,” Gravelle said. “We need our policy rate to be at more neutral levels.”

He said the Bank was moving fast to get back to the neutral range — between two per cent and three per cent — and reiterated it was prepared “to be as forceful as needed” to cool demand. The Bank has already hiked twice this year off record lows and is widely expected to increase its policy rate by another 50 basis points on June 1.

“We may also need to raise rates above neutral because of the economy may be less sensitive to rates hikes than in the past,” Gravelle said, noting Canadian households have more savings and less non-mortgage debt than before the pandemic.