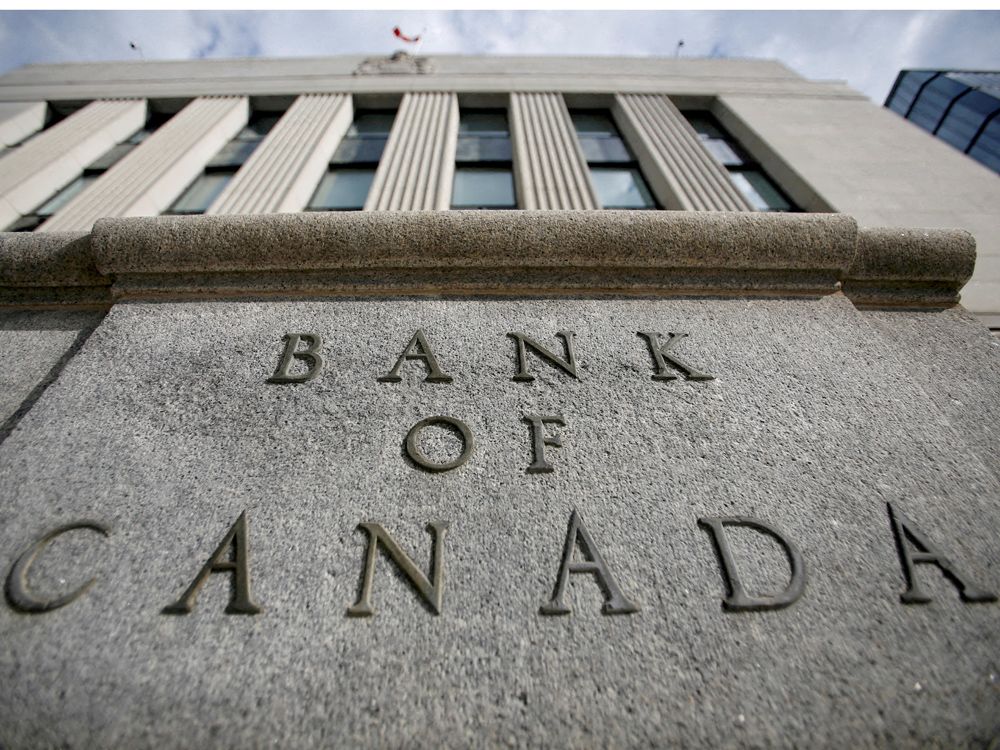 OTTAWA — Faced with runaway inflation, Canada’s central bank has taken the rare step of providing guidance on the path of interest rates, as it aims to keep expectations anchored while it unwinds stimulus in an overheating economy.

But economists say the strategy — a version of the “forward guidance” used during the COVID-19 pandemic — may not work as well as hoped, and the central bank should instead move more quickly to get rates into the neutral range and then pause.

“We need higher interest rates,” has become the oft-uttered mantra of Bank of Canada officials, repeated — in some variation — in at least seven appearances in the last 10 weeks. Governor Tiff Macklem has also mused that the policy rate, now at one per cent, could climb above three per cent.

That openness on future policy — not employed in the 2017-2018 tightening cycle — is meant to cool demand even as rates remain stimulative.

“This is a more aggressive form of communicating that monetary policy accommodation needs to be removed. But the question is: Is it aggressive enough when inflation is at 6.7 per cent?” said Royce Mendes, head of macro strategy at Desjardins Group.

“Just talking about it might not be enough, because the longer we leave monetary policy to stimulate the economy, the more likely it is that inflation expectations… become unmoored.”

Canada’s inflation rate hit a 31-year high in March, testing the credibility of central bankers tasked with keeping price growth at the two per cent midpoint of a one per cent to three per cent range. The big risk is that the price rises will cause Canadians to lose faith in the target, with inflation drifting persistently higher.

The Bank of Canada said what it is doing is not “forward guidance,” a monetary policy tool only used twice before and only in times of crisis. But it acknowledged the current policy is a departure from the usual practice of avoiding forward-looking statements on interest rates.

“Right now (the Bank of Canada’s) Governing Council judges that it is important that Canadians understand that interest rates are on an upward path so that they can plan accordingly,” said Paul Badertscher, director of media relations at the central bank.

‘Sooner rather than later’

The Canadian central bank has raised its policy rate twice during the current tightening cycle. But at one per cent, the rate is less than half the neutral rate — the level at which economic activity is neither stimulated nor constrained — and therefore still very stimulative to an already frothy economy.

So the Bank of Canada is being overt in saying higher rates are coming as a stop-gap measure to try to cool demand until it can move into the neutral range, which will take at least four more months at the current pace, economists said.

Markets, for their part, are listening. Another 50-basis-point increase is fully priced in for the June 1 interest rate decision, with money markets betting the policy rate will be around three per cent by the end of this year.

Still, some economists say actions are stronger than words, and the central bank should hike its policy rate by 75 or even 100 basis points in its upcoming decisions, and then use guidance to signal a pause.

“I’d rather they get there sooner rather than later and on an even more expedited path,” said Derek Holt, head of capital market economics at Scotiabank. “The economy’s characteristics now say that you should already be at neutral, if not higher.”