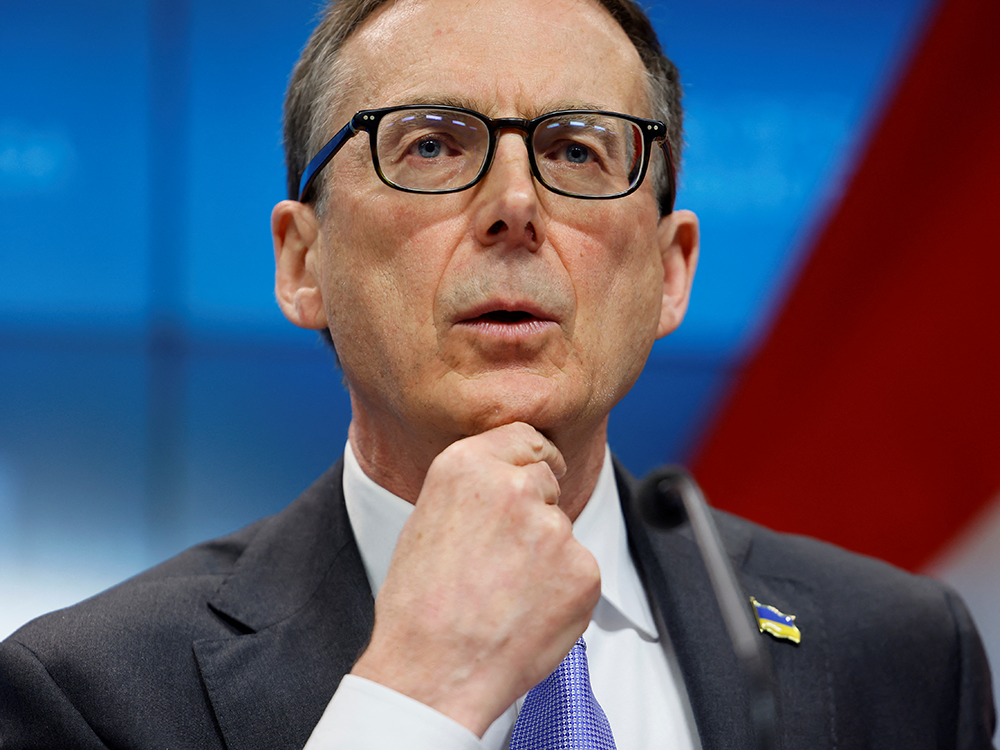 The Bank of Canada is expected to pull off a coveted soft landing, bringing soaring inflation back to near its two per cent target without tipping the nation’s economy into a major downturn.

A wide-ranging Bloomberg survey of 21 economists on Bank of Canada policy found that the central bank took a credibility hit with a late response to inflation.

But its decision to shift course and tighten policy aggressively may wrangle price pressures down quickly, they said.

Inflation is forecast to fall sharply to near target by the end of 2024, from about eight per cent currently. Economists see that happening without borrowing costs rising too far into restrictive territory, with the policy rate peaking in October at 3.75 per cent, according to the median estimate in the survey.

And once inflation begins to abate, the central bank will fine-tune rates back to more neutral settings below 3 per cent without a sharp reversal in policy. (The Bank of Canada believes that a rate between two per cent to three per cent neither stimulates nor restricts economic activity.)

The outlook is a Goldilocks scenario for the economy that is largely in line with both the Bank of Canada’s own forecasts and market expectations. It’s also an endorsement of Governor Tiff Macklem’s main rationale for implementing one of the most aggressive hiking cycles in the central bank’s history: front-loading will limit how high interest rates eventually need to rise.

Macklem and his officials have already raised the benchmark overnight rate to 2.5 per cent from 0.25 per cent in March. Economists expect another three-quarter-point hike to 3.25 per cent at a policy decision next week. Of the 21 analysts surveyed, two believe the Bank of Canada will stop there, while 11 said the hiking cycle will end with one last move in October.

There are, however, less benign alternative scenarios.

Macquarie economist David Doyle believes that interest rate hikes in both Canada and the US will produce a recession that will eventually force the Bank of Canada to reverse course and bring the policy rate back to stimulative levels by mid-2024.

Others, including Veronica Clark at Citigroup, think the policy rate will need to go as high four per cent. None of the economists see the policy rate moving beyond that level.