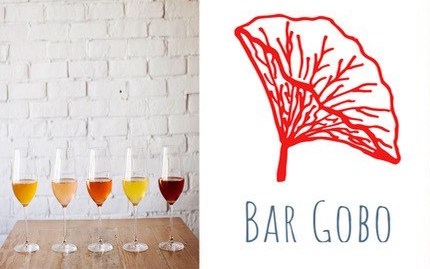 “The wine bar at the end of the world.”

Bar Gobo is a 25-seat wine bar located in the Strathcona/Chinatown neighborhood, that began as a wine and food pop-up inside of Burdock & Co (“gobo” is the Japanese word for burdock). It is the third in the group of establishments from Chef/Restaurateur Andrea Carlson, including Burdock & Co on Main Street and its Union Street block neighbour, Harvest Community Foods. Our drinks menu includes a wine selection emphasizing international and BC naturalist wine producers, as well as a small cocktail list, and our food menu features fresh ingredients from local farmers, keeping in tune with the changing seasons.