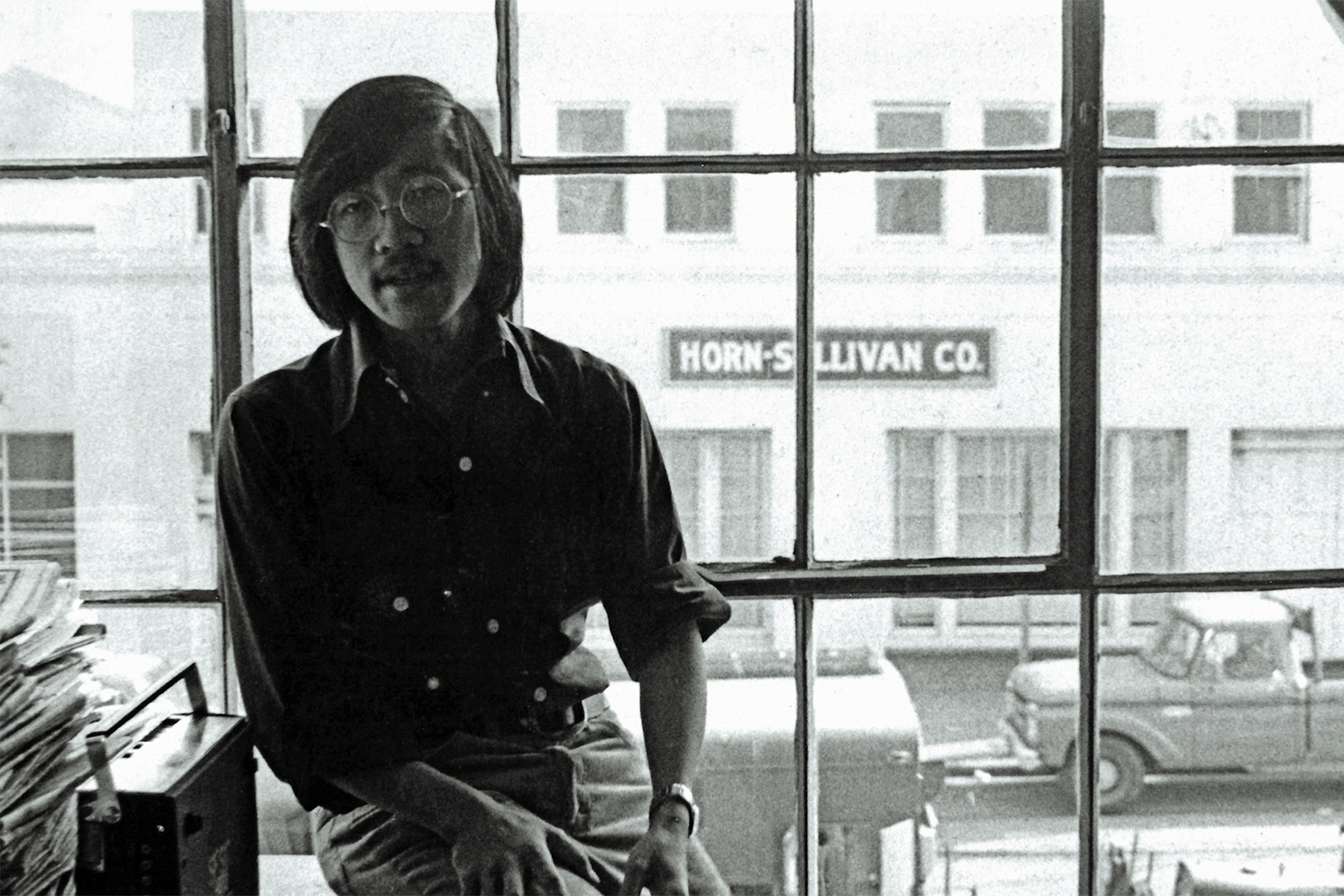 “That’s the way things could be, back in the day,” says Ben Fong-Torres, explaining how he grabbed Jim Morrison for what turned out to be the Doors frontman’s last-ever interview after bumping into him at a friend’s apartment in the summer of 1971.

Fong-Torres, one of Rolling Stone’s first star writers, gets his own spotlight in the new Netflix documentary Like a Rolling Stone: The Life and Times of Ben Fong-Torres. And on our Rolling Stone Music Now podcast, I have reminisced about his encounters with Bob Dylan, Tina Turner, George Harrison. To hear the whole episode, press play above, or listen on Apple Podcasts or Spotify. Some highlights follow:

When Fong-Torres wrote his famous 1971 profile of Ike and Tina Turner, he had a strong sense of Ike’s abusive behavior, years before Tina revealed it to the world. “[Superstar photographer] Annie Leibovitz, who had more access to Ike than I ever did, felt something going on and gave me some hints about life behind the curtains,” says Fong-Torres. “I could not then make those accusations myself. It had to be through implication and insinuation…. I think that I had been able to speak with Ike Turner, which he did not make possible, I probably would have confronted him.”

Fong-Torres told George Harrison to his face that his 1974 tour was a disaster. “There was this undercurrent of dissatisfaction and dismay over how the tour appeared to be going,” he says. “I had to talk with George and face him with this situation – and it was great. He was proud of what he had managed to do up to that point. He was happy with the show. He was not swayed by any criticism. He just felt like, ‘I didn’t say it’s a Beatles show. If they want a Beatles show, they can go see Wings.’”

Fong-Torres was a little skeptical of disco and punk in the late Seventies — and was hesitant about Bruce Springsteen, too. “I was not as open-minded about punk and disco as I might have been,” he says. “We were slow to respond to both phenomena. Once you got commercial, then you were no longer of interest to us. And disco came on commercial all the way. I also was skeptical of almost anything that got tremendous media hype. When Bruce Springsteen was on the cover of both Time and NewsweekI said, ‘Oh man, we’re going to hold off for a while.’”

Spending time as the only Asian-American kid in an entire Texas school helped turn him into a professional observer. “I had no choice but to be an outsider in Amarillo, Texas,” he says. “It was around the time that I probably began to feel more comfortable talking to people about themselves than about me.”

Joe Cocker’s obvious Ray Charles influence helped lead Fong-Torres to interview Charles. “rolling stone did in fact cover a wide range of music from the beginning, jazz and country and folk and R&B, for sure,” he says. “Especially in the hands of [early music editor and eventual Bruce Springsteen manager] Jon Landau. I have really appreciated the greats. It was one of those meetings where we’re looking for ideas, and I had noticed that Ray Charles was in town for a jazz festival or a blues festival. And I had seen him on stage with Aretha [Franklin], and realized my God, you know, it seems like time and trends are passing him by. He is respected, but he is not on the charts. But a guy who sounds like him, Joe Cocker, is riding high. So, you know, what’s this all about?”

Assembling Q&As in the Seventies involved actual cutting and pasting. When he worked on his Ray Charles interview in a New York apartment that lacked office supplies, “I had sheafs of papers, transcripts, and manuscripts, and I had to just kind of hand-tear this quote and that quote and then staple it or put paper clips around it and put it all together into about 7,000 words, fly back to San Francisco, re-type it and submit it.”