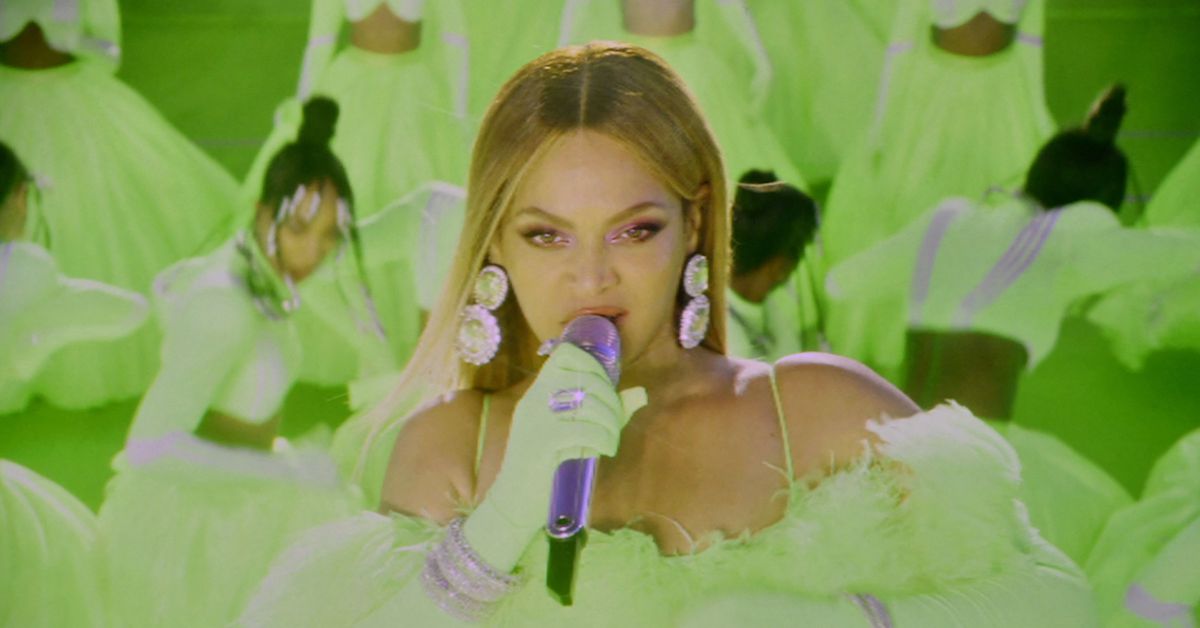 Even Beyoncé is not immune to the cycle of outrage. Though her critically acclaimed her latest album, renaissancehas been out for less than a week, Beyoncé is already making changes to two of her songs after being called out on social media.

The singer got into a beef with Kelis for interpolating a portion of her 2003 hit “Milkshake” in “Energy” without giving her a heads-up. (Kelis is not a credited author on the song.) “I heard about this the same way everyone else did,” Kelis said in an Instagram comment. As of Wednesday, the interpolation had been removed.

The song “Heated” originally included lyrics featuring the same ableist slur that got Lizzo into hot water on Twitter only a few weeks ago. On Monday, only three days after the album’s release, it was reported that Beyoncé would swap out the word. As of Wednesday, the song’s lyric has been changed from “sp***in’ on that ass” to “blastin’ on that ass” on YouTube, Apple Music, and Spotify (though the written-out lyrics on Spotify still have the old version).

The Kelis situation is specific and likely more about her feud with Pharrell than it is about her relationship with Beyoncé. But the slur in “Heated” is part of a long industry tradition of retroactively editing songs. It’s almost a right of passage — an artist writes a lyric that ages poorly and is eventually tweaked or removed altogether. In the past, that process could take years, and the original versions would be preserved in physical albums or prior song downloads. The changed lyrics would only be evident in rereleases or when the song would be played at concerts. In the age of Twitter and Spotify, that response is as immediate as the backlash.

Once a track is changed and rereleased on streamers, that is the only version that will be in circulation beyond TikTok snippets and a handful of CDs and vinyl copies. Kanye West took advantage of that flexibility in 2016 with his updates to The Life of Pablo. Beyoncé, one of the industry’s savviest artists, knows that the quicker she moves on edits, the less likely it is anyone will remember it was changed in the first place.

The edits also prompted Monica Lewinsky to suggest her name be removed from Beyoncé’s 2013 song “Partition.” The Beyhive has been less likely to change.