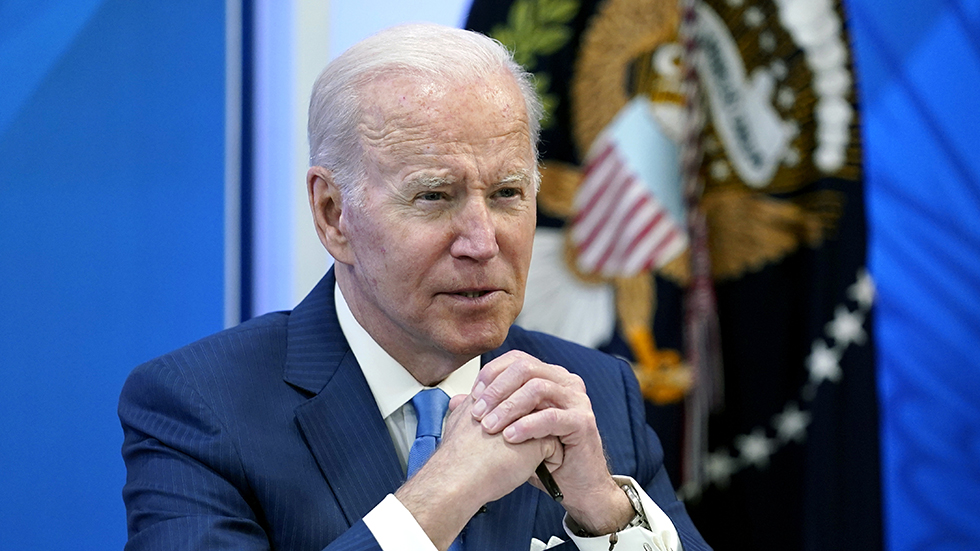 President Biden on Tuesday spoke with Texas Gov. Greg Abbott (R) to offer federal assistance in the aftermath of a school shooting that left 14 children dead.

Biden phoned Abbott while en route back to Washington, DC, from Asia, where he had been since Friday. Biden offered the governor “any and all assistance he needs in the wake of the horrific shooting in Uvalde, TX,” White House communications director Kate Bedingfield tweeted.

Biden is scheduled to address the shooting in prepared remarks later Tuesday at the White House.

Biden was briefed on the shooting in Texas while aboard Air Force One by deputy chief of staff Jen O’Malley Dillon and other aides on the plane. Biden ordered flags to be flown at half-staff at all government buildings through Saturday in response to the shooting.