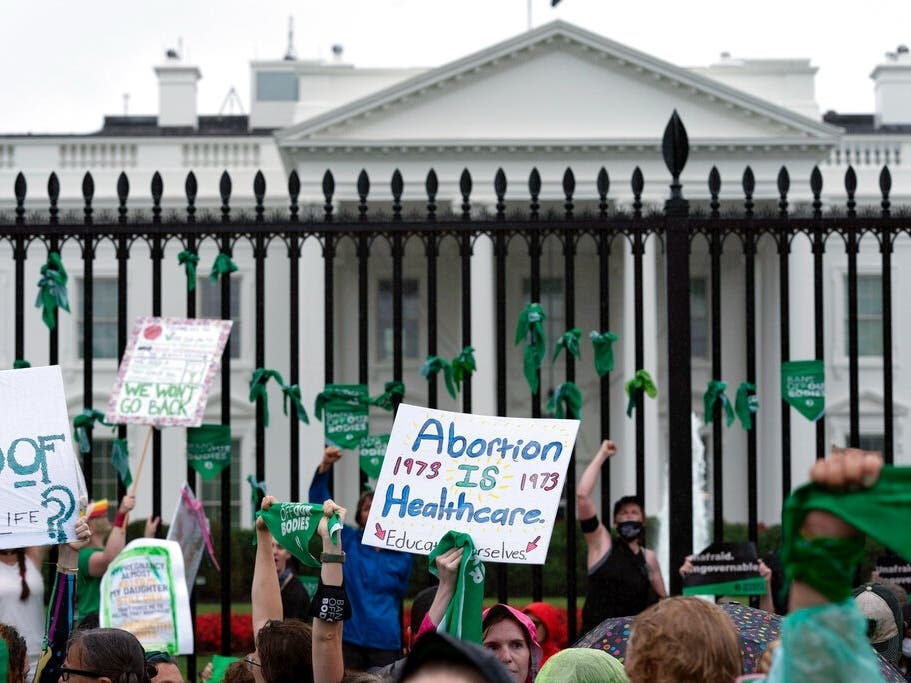 WASHINGTON, DC — President Joe Biden will sign an executive order Wednesday aimed at helping people who travel out of state to access abortion and other reproductive health services, according to a White House statement.

The executive order, which Biden will sign at the first meeting of the interagency Task Force on Reproductive Healthcare Access, will ask Secretary of Health and Human Services Xavier Becerra to consider actions that would improve access to reproductive healthcare services.

Among those actions, the Department of Health and Human Services would allow states to apply for Medicaid waivers when treating patients who cross state lines, the Washington Post reported.

It’s unclear what the waiver would look like, but sources told the Post it would target low-income women served by Medicaid and help cover certain costs.

“This directive is in line with the President and the Attorney General’s clear statements on the Administration’s commitment to defending the bedrock right to travel across state lines to seek reproductive healthcare in states where those services remain legal,” the White House statement read.

The signing comes a day after the Department of Justice filed a lawsuit against Idaho, claiming the state’s restrictive abortion law violates federal law and criminalizes doctors who provide medically-necessary treatment to patients.

The announcement by US Attorney General Merrick Garland was the first major action by the Justice Department challenging a state trigger law since the Supreme Court struck down Roe v. Wade in June, ending almost a half-century of federal protection of women’s reproductive rights.

The order also directs the Department of Health and Human Services to evaluate and improve research, data collection, and data analysis efforts on maternal health and other health outcomes.