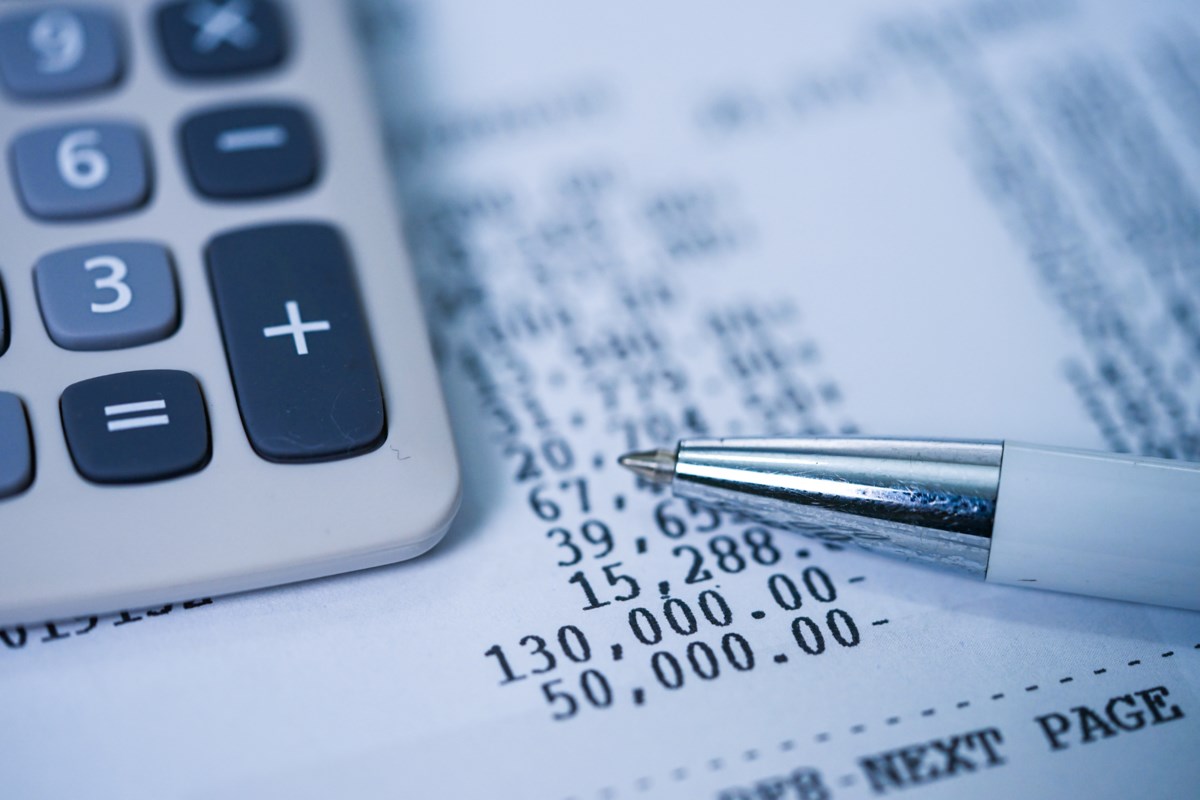 A 73-year-old former bookkeeper who defrauded two North Vancouver medical clinics of more than $476,000 over a five-year period has been ordered to serve a conditional sentence of nearly two years.

Gilbert Marc Berkson, of Maple Ridge, was handed the sentence in North Vancouver provincial court Thursday (May 19) after pleading guilty to two charges of fraud over $5,000.

Court heard Berkson defrauded the two clinics between 2009 and 2015, when he worked as a bookkeeper for the North Vancouver medical practices of both Dr. David Quirke and the Westview Medical Clinic, where five doctors had their practices.

In both cases, the doctors trusted Berkson with their financial records, said Judge Patrick Doherty.

Doherty described in court how in 2013, Dr. Quirke asked Berkson to provide copies of bank statements for the practice, which Berkson kept at his home. Berkson provided the doctor with the statements. But those statements were forged, said the judge, by creating fakes under the bank’s letterhead “which did not include the fraudulent checks he had been writing to himself.”

Berkson then admitted “that he had taken a couple of hundred thousand dollars from Dr. Quirke’s bank accounts over a period of three to four years,” said the judge.

Berkson was eventually found to have defrauded Quirke of $340,432 by writing 157 checks to himself while recording the payments as going to Revenue Canada or other regular business expenses.

Quirke sued Berkson to try to recover the money in civil court, and in July 2015 Berkson admitted to the fraud, said the judge, agreeing to pay back the doctor with a promissory note secured by his house. Berkson eventually repaid $128,000 of the money after Berkson sold the house. The doctor reported the fraud to the RCMP in 2015.

Bookkeeper wrote checks to himself

The Westview doctors asked an accountant to review their financial records. That person determined Berkson had been taking money from the clinic for the past five years, by writing checks to himself then entering them as regular operating expenses, said the judge.

In December 2014, the Westview doctors confronted Berkson, who admitted to misappropriating the money, using doctors’ signatures on blank checks that he would then make out to himself or by presenting checks written in pencil that he would later change, said Doherty. Berkson told the doctors he needed the money to pay for his son’s drug addiction treatment and blamed doctors for his son’s addiction. Berkson then asked the doctors to accept a repayment plan in return for not pursuing him in court. The doctors refused the offer.

Police opened an investigation two years later, said the judge, noting it’s not clear why there was a two-year delay.

Berkson then gave a statement to police admitting to embezzling the money.

In sentencing Berkson, the judge noted the financial crimes were an “egregious breach of trust” that had a lasting impact on the doctors and their families. Dr. Quirke worked into his 70s due to a lack of financial security, and one of the doctors at the Westview clinic was a single parent of two children working 12-hour days at the time of the fraud, the judge noted.

Berkson’s wife divorced him after the fraud was discovered, and he declared bankruptcy in 2016.

Aggravating factors in the crime included Berkson’s position of trust, the length of time it continued, and the significant degree of planning involved, the judge noted.

But he added the case wasn’t one of outright greed, but “a desperate attempt to keep his family together.”

Doherty handed Berkson a conditional sentence of just under two years, with orders to stay in his home wearing an electronic monitoring bracelet, except for medical appointments and work, for the first 12 months. During the second year, Berkson must obey a curfew between 7 pm and 6 am every day.

Berkson must also complete 80 hours of community work service and will be placed on one year of probation after his conditional sentence order.

The judge also ordered Berkson to inform any employer or organization he volunteers with that involves working with other people’s money or property about his convictions.