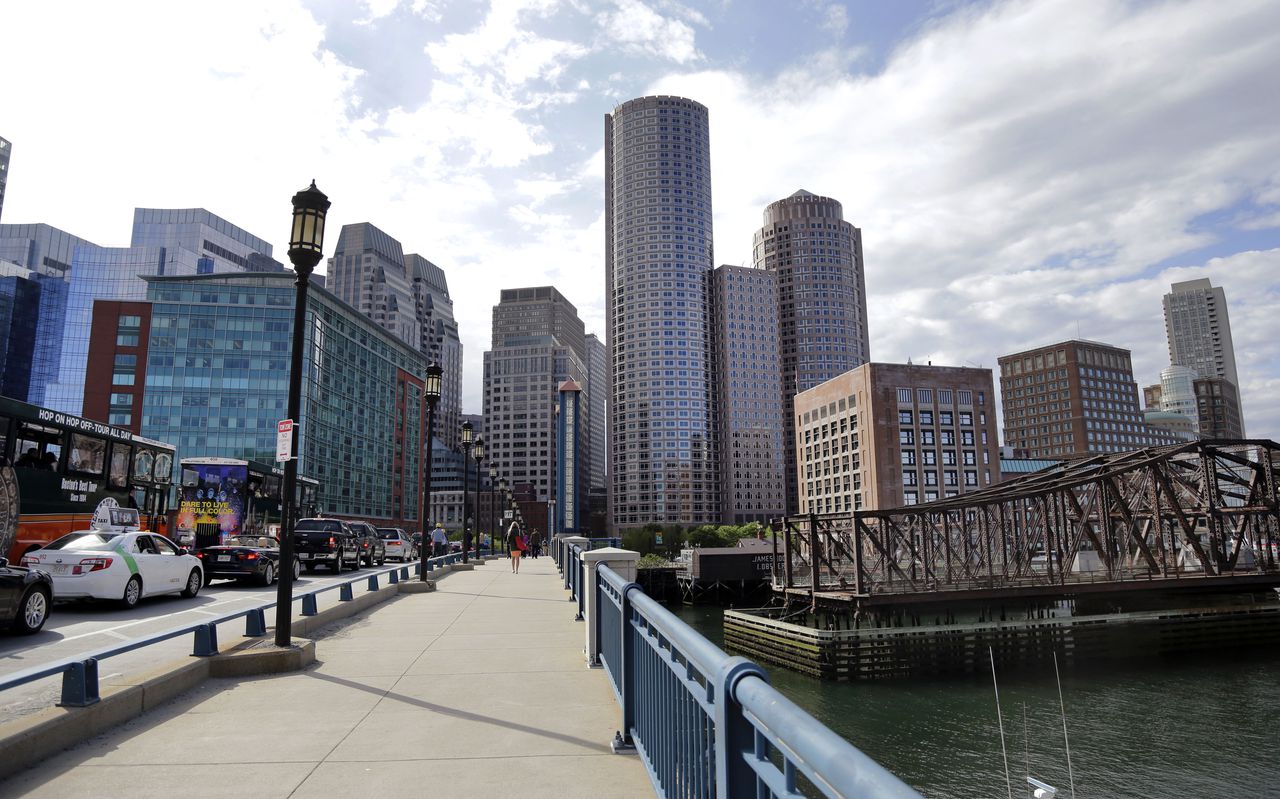 Massachusetts’ most popular city is said to be one of the most expensive places to rent in the country.

In the February National Rent Report, Boston was said to have the third-highest rent for a one-bedroom apartment at $2,700 a month. San Jose, Calif., claimed the third spot in July with a median one-bedroom rent of $2,710 per month.

“The US Consumer Price Index is at its highest since November 1981, while wages lag far behind. As CPG companies and property owners make clear their intention to continue raising prices, home-buying demand is decreasing, even as our country faces an ongoing housing shortage,” Zumper said. “Thanks to rapidly increasing interest rates (and more rate hikes predicted), many would-be buyers are opting out of the market, creating additional demand for rentals.”

“We continue to see steady price increases in every major city in both Tennessee and North Carolina. One-bedroom prices in Raleigh, Durham, Charlotte, Greensboro, Nashville, Chattanooga, Knoxville and Memphis have been on the rise for two years straight,” the report read. “Migration to these areas–with their modest tax rates, relatively low cost of living and outdoor-friendly lifestyle–shows no sign of slowing down.”

See below for the top 10 most expensive cities to rent in, according to Zumper’s July National Rent Report: