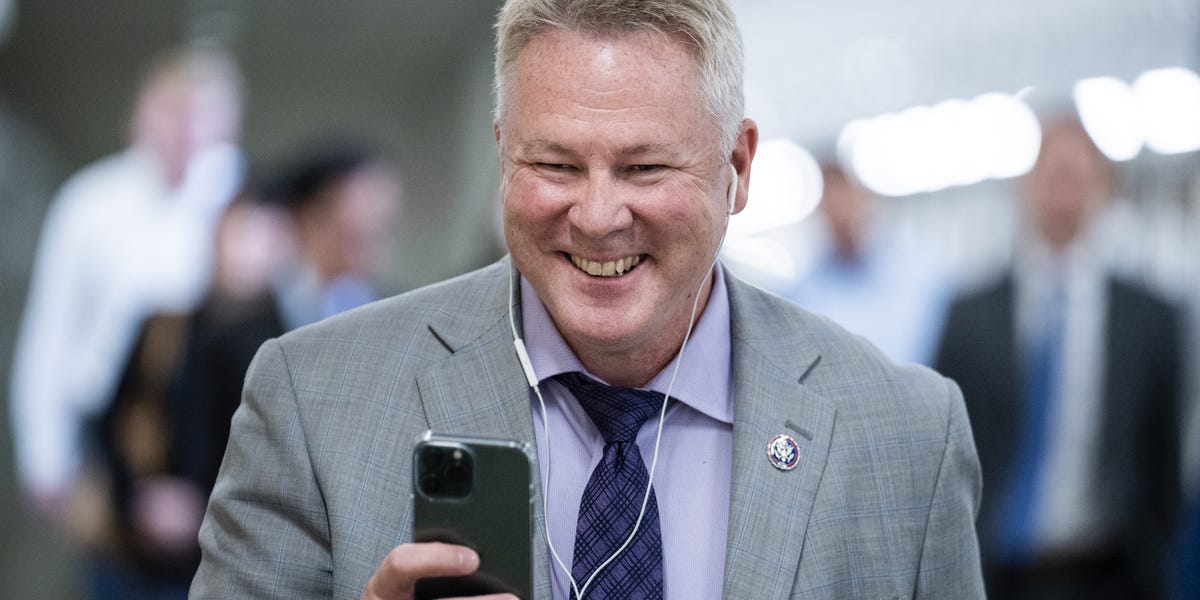 “It is not unprecedented at all, and frankly, the good thing about the boxes is they’re not connected to the internet,” Davidson said. “There was no outrage when Hillary Clinton had thousands of classified documents on her own server with weak security with her own e-mail using classified emails, so that’s a clear violation of the protocols.”

The FBI searched Trump’s Mar-a-Lago residence earlier this month and found 26 boxes of official government documents and 11 sets of classified records, including some that were marked top-secret.

Davidson compared the unprecedented search of Trump’s residence to the 2015 FBI investigation into Clinton’s use of a private email for government matters. The investigation concluded in 2016 after the agency recommended against charging Clinton with any crimes, saying she had acted carelessly but without attempt to break the law.

On CNN, Davidson called it a double standard and slammed the FBI’s response with its “unprecedented” raid.

“So, you know, I think the American people are sick of a double standard. They just want one standard, and they don’t trust the FBI to deliver that,” Davidson said. “I think there’s a lot of suspicion that the FBI is very politicized, and this is just another instance of it.”

He added that he believes the documents were secure in Trump’s care.