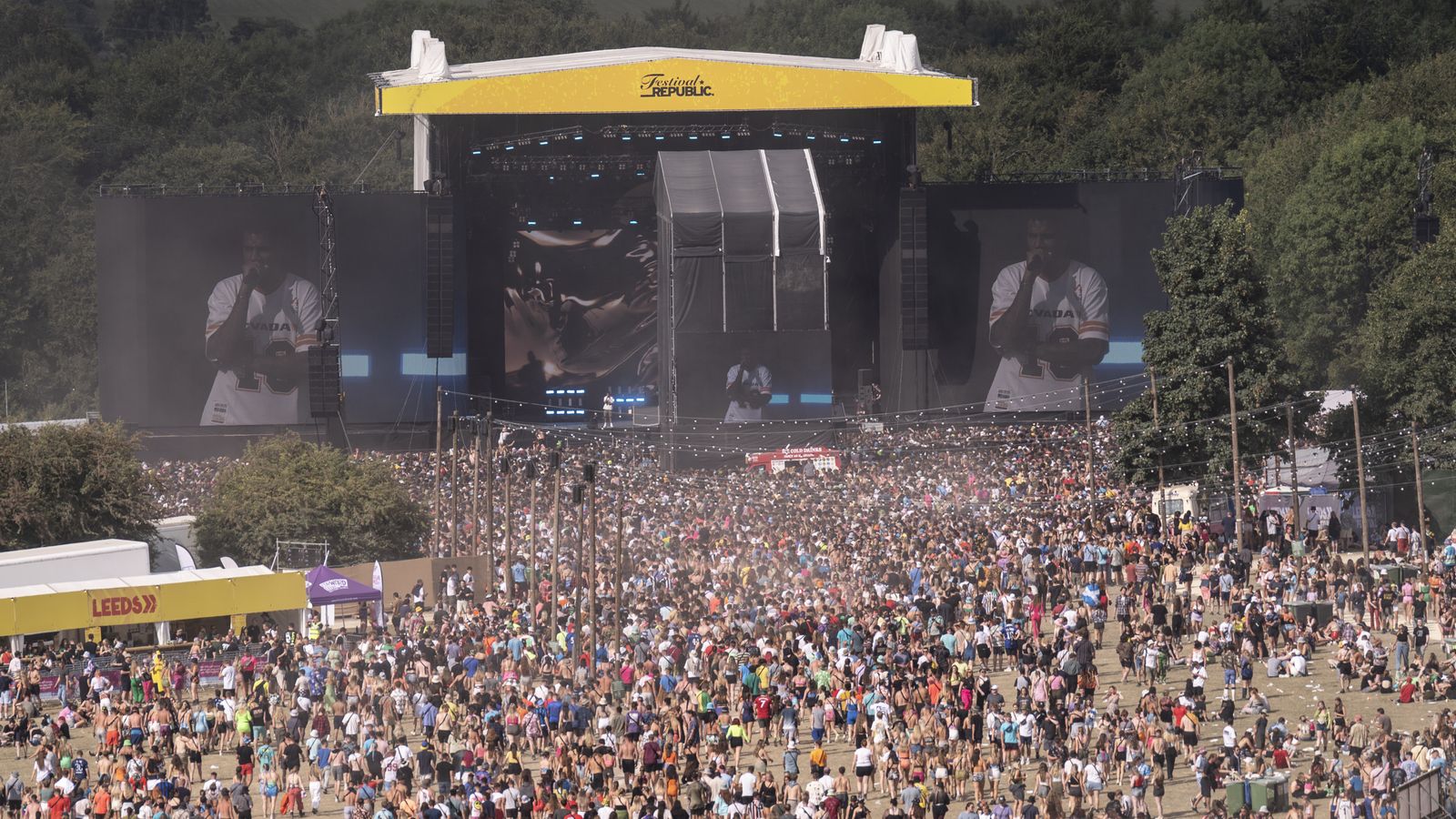 A 16-year-boy has died after apparently taking ecstasy at Leeds Festival.

Police were called at about 10.15pm on Saturday after the teenager was taken to the event’s medical tent.

He was taken to hospital but died earlier on Sunday.

“While the exact cause of his death is yet to be established, one line of inquiry is that he had taken a particular type of ecstasy (MDMA) tablet, which was described as a gray or black oblong shape,” said Assistant Chief Constable Catherine Hankinson.

“At this moment in time this is believed to be an isolated incident as we have not received any similar reports.”

The boy’s parents have been informed.

Police said anyone who feels ill after taking any substance should urgently get medical attention.

Officers are conducting inquiries at the festival site and liaising with organisers.

Anyone who can help the investigation is asked to either contact police or security on site, call on 101, or use the LiveChat facility on the West Yorkshire Police website.

Leeds Festival ends on Sunday night with headline sets by Sheffield bands Arctic Monkeys and Bring Me The Horizon.