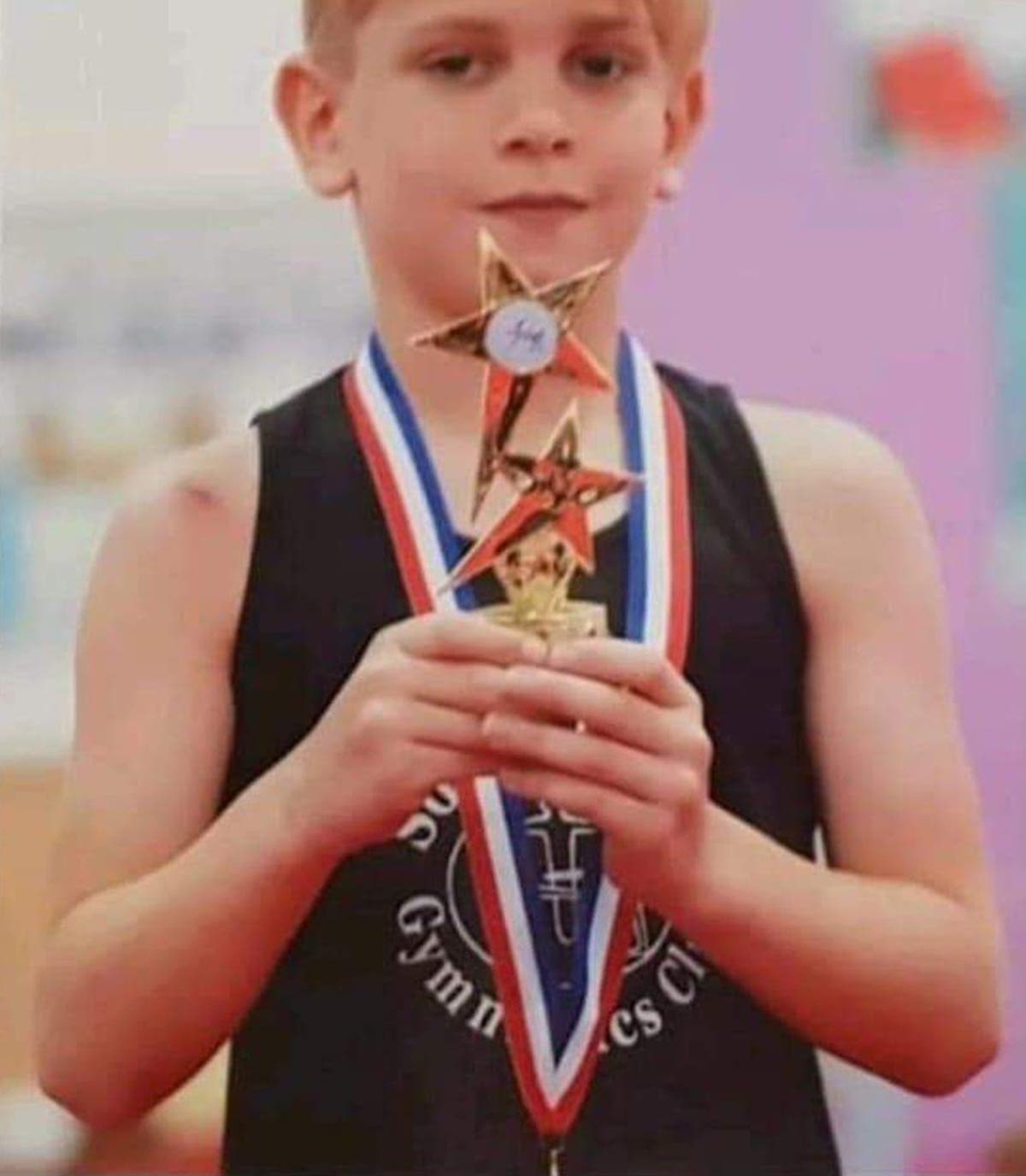 Relatives of a 12-year-old boy who has not regained consciousness since suffering brain damage in an incident at home more than a month ago are waiting for a High Court judge’s ruling on the latest stage of a treatment dispute.

Archie Battersbee’s mother Hollie Dance, 46, of Southend, Essex, has told how she found the youngster with a ligature over his head on April 7 and thinks he might have been taking part in an online challenge.

Specialists treating Archie at the Royal London Hospital in Whitechapel, east London, think it “highly likely” that the youngster is dead and say life-support treatment should end.

Bosses at the hospital’s governing trust, Barts Health NHS Trust, on Thursday asked Mrs Justice Arbuthnot to rule that a test to establish whether Archie was brain-stem dead would be in the youngster’s best interests.

A doctor told the judge that the brain stem was responsible for the functions which kept people alive.

They questioned the reliability of the proposed brain-stem test, argued that it was “potentially dangerous”, and asked why Archie, who lives with his mother in Southend, was not receiving treatment to relieve swelling on his brain.

Mrs Justice Arbuthnot, who oversaw a private hearing in the Family Division of the High Court in London, said she aimed to deliver a ruling on Friday.

The judge said Archie could be named in media reports of the case.

“We are standing with Archie and his family every step of the way,” said the center’s chief executive, Andrea Williams.

“We want to give him every chance of life.”