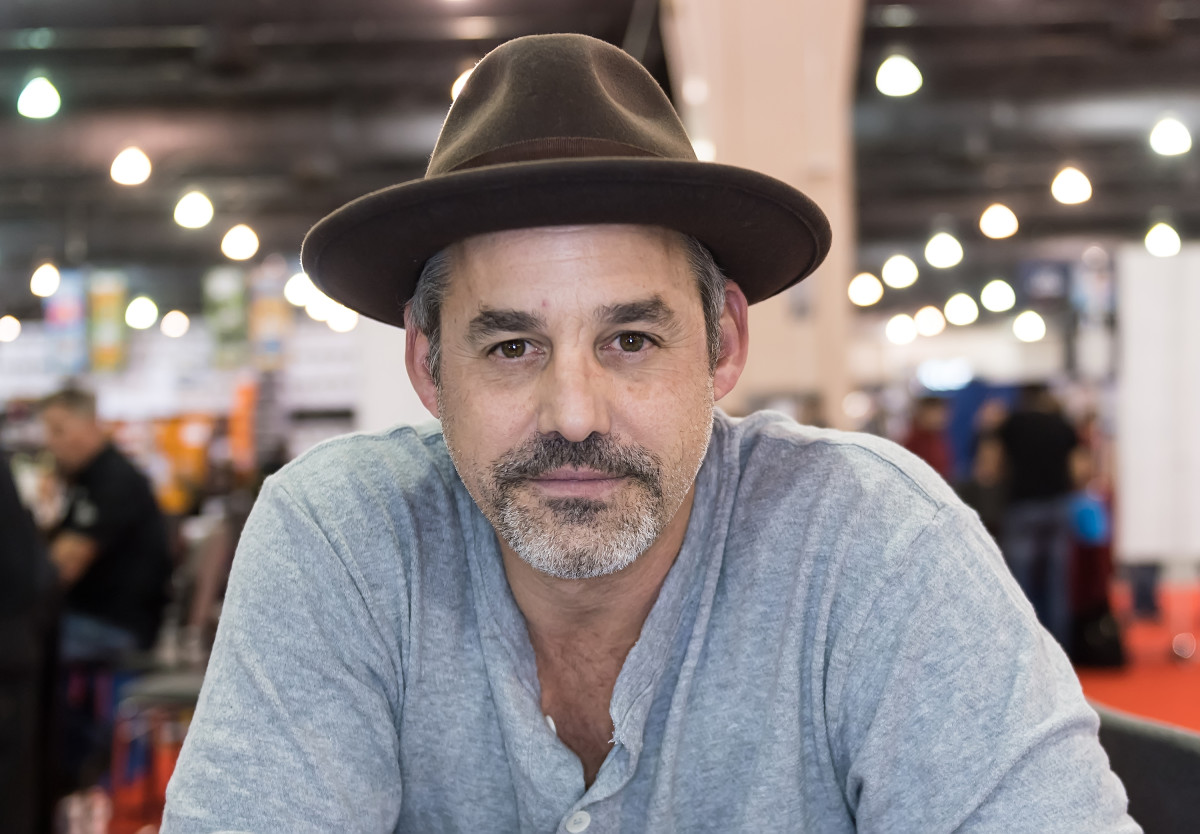 The 51-year-old was taken to the hospital following a cardiac episode, according to a statement seemingly posted by his manager, Theresa Fortierto his official social media page.

The post includes several photos of the actor in the ambulance and hospital, including one of him in a wheelchair with a face mask on.

“Nicky is doing fine now but he had to be rushed to an emergency about two weeks ago because of a cardiac incident (tachycardia/arrhythmia),” the post—signed by “T”—explained, in addition to an apology on Brendon’s behalf for not “going live as much lately.”

According to MayoClinic, tachycardia refers to a heart rate over 100 beats per minute that’s often caused by an irregular heart beat known as an arrhythmia.

The statement continued: “Some of you might remember he had a similar incident after his second spinal surgery last year (for Cauda Equina) but this time. He is trying to get a little more rest and has been concentrating on medical appointments.”

Page Six notes the actor, who also appeared on Criminal Minds, underwent the surgery to treat paralysis following an August 2021 arrest for prescription fraud. At the time, Fortier told TheDailyMail that sleeping on a concrete floor as a jailed inmate worsened his condition.

The Instagram post also updated fans on delayed orders being shipped out, while adding that “between 10% to 25% of the profits from Buffy related items purchased via the ebay link will benefit the American Heart Association, the Institute for Therapy through the Arts, or No Kid Hungry directly through ebay for Charity.”