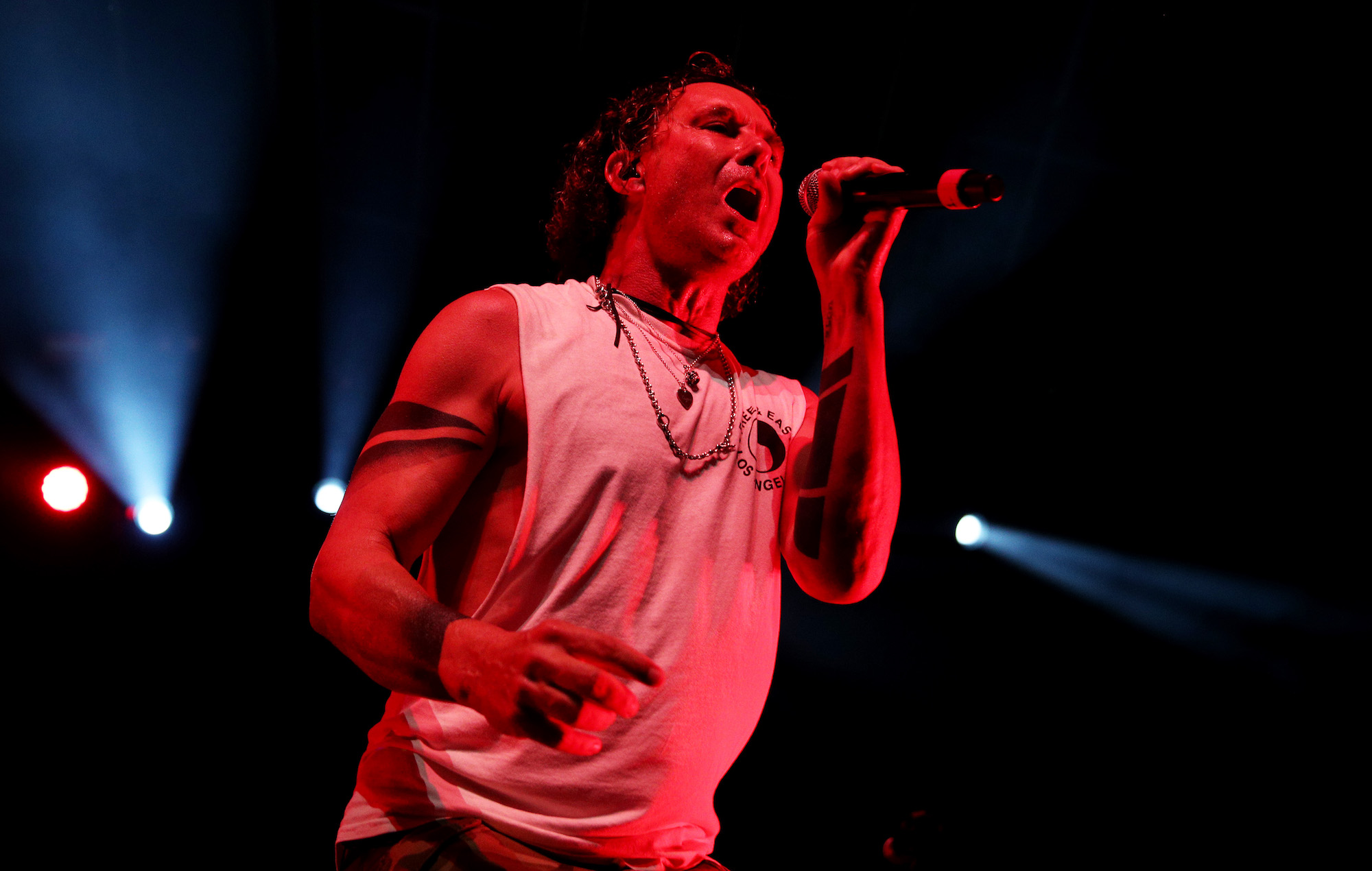 Bush have announced details of their first London show in five years, with a one-off UK gig taking place in the capital this summer.

The Gavin Rossdale-led band will head out on a European tour in support of their 2020 album ‘The Kingdom’ in June. A North American run of dates will follow later, stretching from July to October.

As part of the tour, Bush will perform at London’s O2 Shepherd’s Bush Empire on June 13. Tickets for the gig will go on sale at 10am on Friday (April 29) and tickets will be available to purchase here.

Earlier this year, Rossdale revealed that he had already written 18 songs for the follow-up to ‘The Kingdom’. “We start [in the studio] on Monday with a producer,” he said in March. “[We’ll] rearrange—hopefully not too much—the stuff I’ve done. We choose the songs we’re gonna do. We either might use what I started, the tracks, or we might just try nixing them and doing it fresh.”

He continued: “Each song will dictate that. But we go eight days [in the studio] before we come to Australia [for tour] then we do [several days] of rehearsal. And then when we come back from Australia, we’ve got a few days off and then we go back to finish it. It should be done by May.”