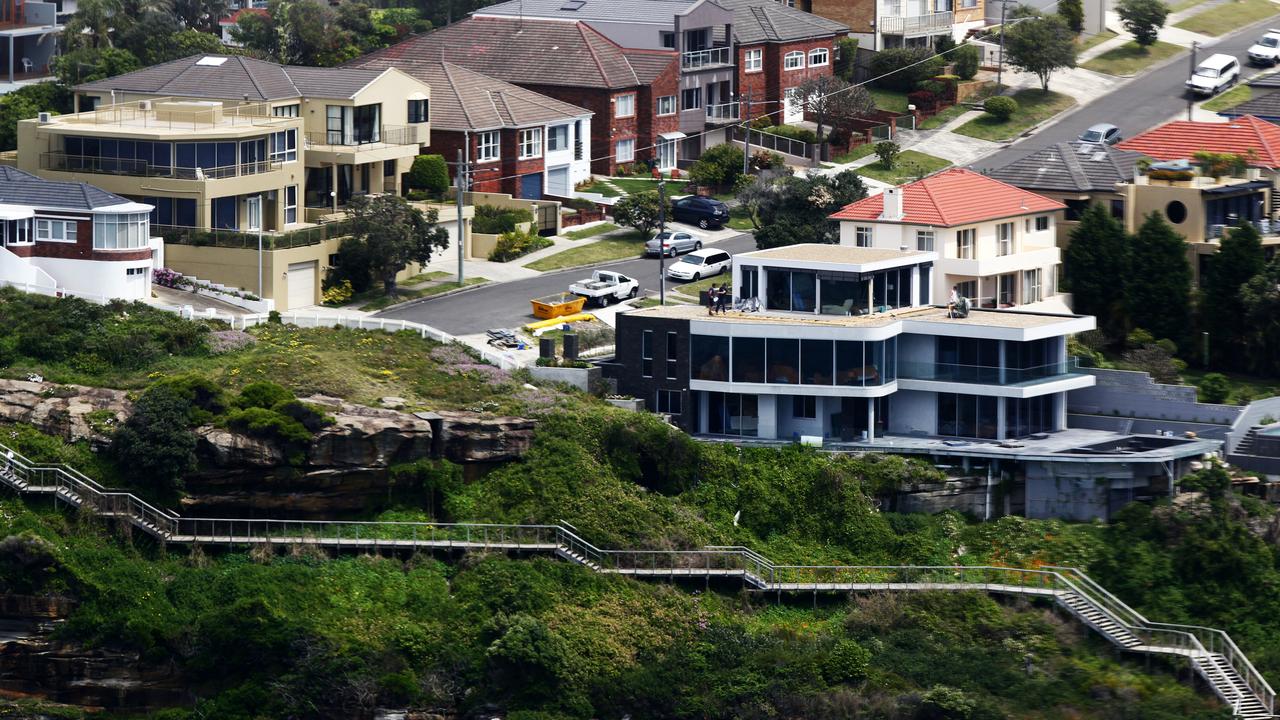 Believe it or not, despite recent rent hikes, there are pockets of Sydney where it is cheaper to buy than rent.

The latest PropTrack Buy or Rent Report released this week indicates that despite price rises across Sydney leaving rental houses cheaper than buying, many pockets to the southwest and west of the city aren’t significantly pricier than renting.

According to the report, suburbs on the central coast such as Spencer and Gunderman top the list of the cheapest places to buy rather than rent – ​​with Spencer in particular offering buyers a $644 saving per month.
MORE:
Rents set to arise over next two years
Picture-perfect in every way

On the other hand, the suburbs where it was cheaper to rent than buy a house include Watsons Bay and Whale Beach – both of which offered average monthly savings of $25,117 and $24,089 respectively.

Speaking with The Daily Telegraph, PropTrack economist and report author Paul Ryan said the disparity in renting and buying in Australian dwellings from 50 per cent in 2021 to 27 per cent this year had been largely driven by higher-than-expected interest rates.

“While many parts to the north and east of Sydney’s CBD might appear cheaper to rent over the next decade, the majority of suburbs to the south and west appear either cheaper to buy units, or very similar in expected costs.”

Mr Ryan said that the report’s results may surprise buyers, particularly in the inner west and Western Sydney which has seen significantly higher growth in property prices over the past year.

Prestige suburbs towards the north and east of the CBD have also seen an increase in tenants wishing to rent rather than buy as prices push many out of being able to afford a harbor view.

The continued appeal of renting in cities like Sydney and Melbourne is expected to push upward pressure on rental prices across Australia’s major cities, particularly as rental demand increases.

“We might not have a crystal ball that will predict how much interest rates will continue to increase in the future, but our analysis indicated many would-be buyers struggle to save a deposit for a house while they are renting.”