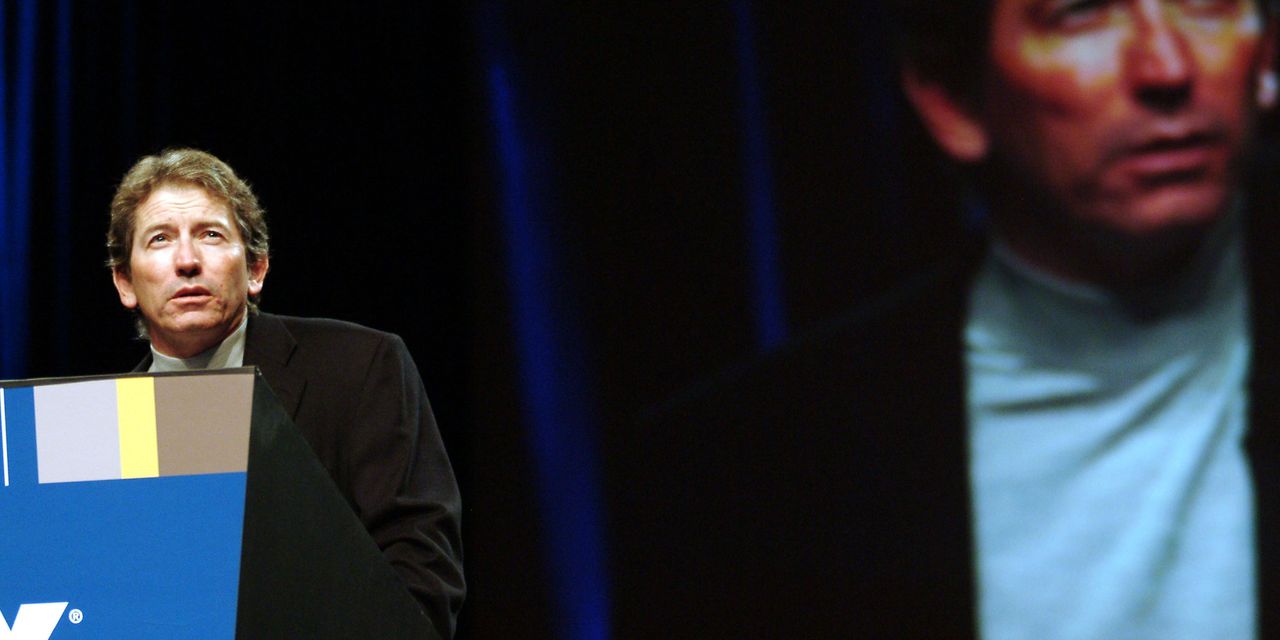 That forecast suggests a sequential revenue decline from the fiscal fourth quarter and a steep growth decline in annual revenue. C3 reported fiscal fourth-quarter revenue of $72.3 million and annual sales of $252.8 million, which represents 38% growth from the previous year; the company’s forecast suggests revenue growth will decline to 25% or less in the coming year.

In Wednesday’s announcement, executives did not provide any reason for the expected decline in growth, instead focusing on fourth-quarter performance.

“Our strong fiscal-2022 performance further strengthens our position as a global leader in the Enterprise AI market and sets the stage for growth in fiscal 2023,” Chief Executive Thomas Siebel said in a statement.

Analysts on average were expecting an adjusted loss of 29 cents a share on sales of $71.3 million, according to FactSet.

C3 has struggled to maintain high stock prices commanded around its initial public offering, which took place in December 2020. Shares in the IPO were priced at $42 apiece, and they nearly tripled at times in their early days of public trading, but they have plunged since and closed Wednesday at $18.55. So far this year, the stock has declined 40.6%, as the S&P 500 index SPX,