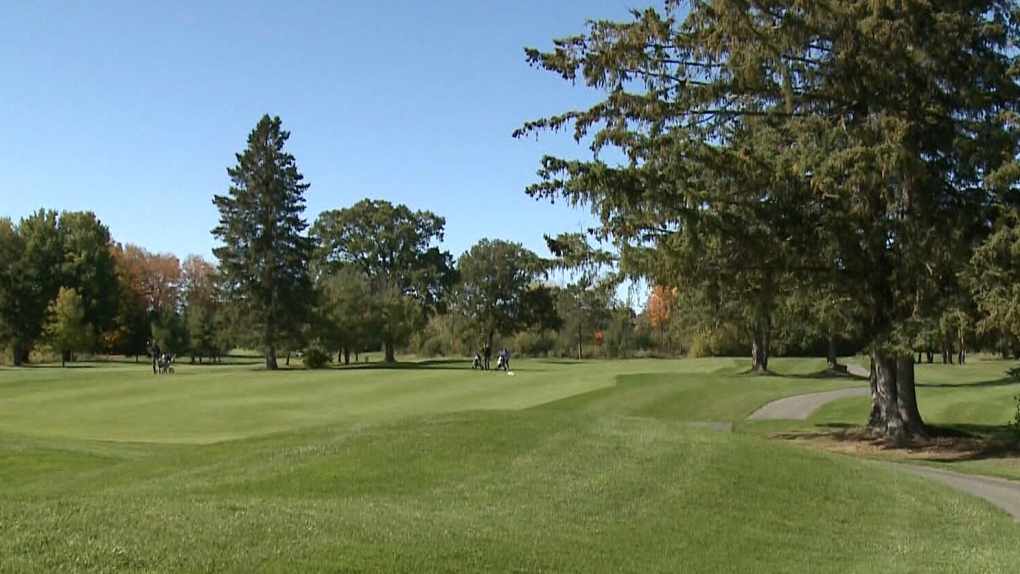 Residents living in Kanata Lakes promise the fight to protect the Kanata Golf and Country Club from development is “far from over”, after Canada’s highest court ruled it will not hear the city of Ottawa’s appeal on an agreement protecting the land from a housing development.

The Supreme Court of Canada dismissed the city of Ottawa’s application to leave to appeal the Ontario Court of Appeal’s decision to strike down parts of an agreement that protected the golf course and allowed ClubLink to proceed with the development.

The Supreme Court did not provide any reason for its decision not to hear the city’s appeal.

In November, Ontario’s top court ruled ClubLink has the right to build a housing development on the land, reversing a lower court ruling that would have banned the company from building a new subdivision on the site.

The legal dispute involves the so-called ’40 per cent agreement,’ the 1981 agreement signed between the then-city of Kanata and developers stating at least 40 per cent of the property must be kept as green space.

The Kanata Greenspace Protection Coalition says it is disappointed, but not surprised the high court will not hear the case.

“We understand that the City of Ottawa leadership had serious concerns about the impact of the Court of Appeal’s decision on a plethora of agreements both in place and in progress,” KGPC Chair Barbara Ramsay said.

“They have been very good partners for the KGPC in this fight to preserve urban greenspace and so, today, we’re particularly disappointed for them. However, we continue to engage our legal team in managing a full slate of legal options in this fight and we will now buckle down to ready for our next step, to return to Superior court on September 13 and 14.”

In October, 2019, ClubLink formally applied to the city to build more homes on the golf course lands. ClubLink and its developers, Minto Communities and Richcraft Homes, promised a new community of more than 1,500 homes with a minimum 25 per cent greenspace.

In February, 2021, an Ontario Superior Court Justice ruled the ’40 per cent agreement’ between ClubLink and the city “continues to be a valid and binding contract.” However, the Ontario Court of Appeal said the agreement was important, but not an ironclad protection of green space forever.

City Solicitor David White said in November that the Ontario Court of Appeal’s ruling means the city would no longer have a right to demand reconveyance of the land if ClubLink stops operating the golf course.

“However, the Court did not invalidate any other sections of the 40% Agreement (as requested by ClubLink), or any other agreement relating to the golf course.”

The Kanata Greenspace Protection Coalition notes the Court of Appeal invited the city and ClubLink to discuss what impact the invalid clauses, struck down by the court, would have on the 40 per cent agreement. The city and ClubLink will appear before Ontario Superior Court Justice Marc Labrosse next month.

The KGPC is also taking ClubLink to court over two “Restrictive Covenants” that limit how the land can be used.

“The fight is far from over,” KGPC lawyer Alyssa Tomkins, partner at Gowling WLG, said. “Though the Supreme Court has refused to leave an appeal, the matter is still proceeding before Justice Labrosse. We trust that the remainder of the 40% Agreement will be preserved by the court.”