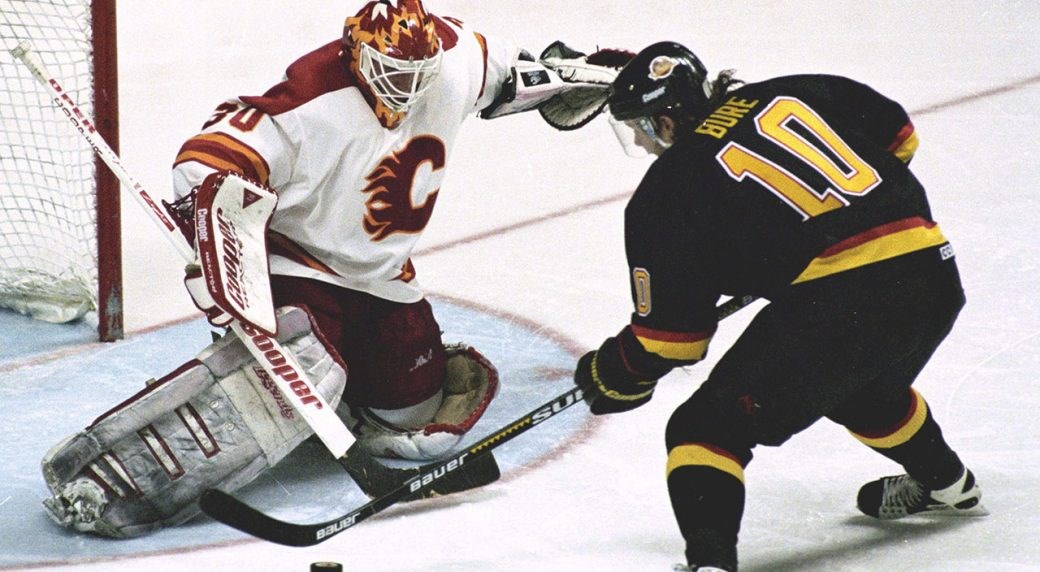 Sportsnet asking which NHL player fans would want to see in today’s NHL sparked nostalgia for the Russian Rocket.

The NHL has changed a lot over the decades.

There have been countless rule changes and advancements in technology for equipment, and the athletes are faster, stronger, and better-trained than ever. The perennial question, then, is how would the superstars of past years have fared in a different era?

That’s the question Sportsnet posed on Twitter on Fridayasking, “Who is one NHL player you would have loved to see play in today’s NHL?”

Shortly after they asked the question, Pavel Bure was trending in Canada on Twitter.

It’s no surprise that Bure would be the immediate answer. Bure was electrifying in his prime with the Vancouver Canucks, scoring 60 goals in both the 1992-93 season and the 1993-94 season, when he led the NHL in goalscoring.

Bure led the league in goalscoring again with the Florida Panthers in the 1999-2000 and 2000-01 seasons, scoring 58 and 59 goals despite it being the middle of the Dead Puck Era, when goalscoring hit historic lows.

Even in the modern game as players have gotten faster on average, the Russian Rocket’s speed would be a separating factor.

That’s particularly true when you remove the impediments that choked Bure’s speed in his era — the clutching, grabbing, and hooking that defensemen saw “water ski” behind forwards.

There’s an interesting argument: the rest of the NHL improving their speed might actually benefit Bure as more of his teammates could keep pace with him, at least when he wasn’t at top speed.

Many of Bure’s best moments were solo efforts — with faster, more skilled teammates, Bure could have been able to work off those teammates to create even more offense.

Bure’s career was cut short by knee injuries, with his first knee surgery coming at just 16 years old on his left knee. His first major knee injury in the NHL was on his right knee from him in 1995 — a torn ACL when Steve Smith grabbed his head from behind causing him to lose control and crash awkwardly to the ice.

Bure continued to experience problems in the knee for the rest of his career. Some speculated that his knee surgery on him in 1995 did not fully fix the problem and that he was rushed back to game action instead of fully recovering.

Stricter rules on clutching and grabbing might have dissuaded Smith from grabbing Bure from behind to cause the injury, while modern developments in knee surgeries and better understanding of recovery times might have saved Bure’s knee and helped him fully recover.

While there were many other great answers to Sportsnet’s question — Bobby Orr, Paul Kariya, and Eric Lindros were common responses — both Canucks fans and fans of great hockey in general agree: Pavel Bure would thrive in the modern game.