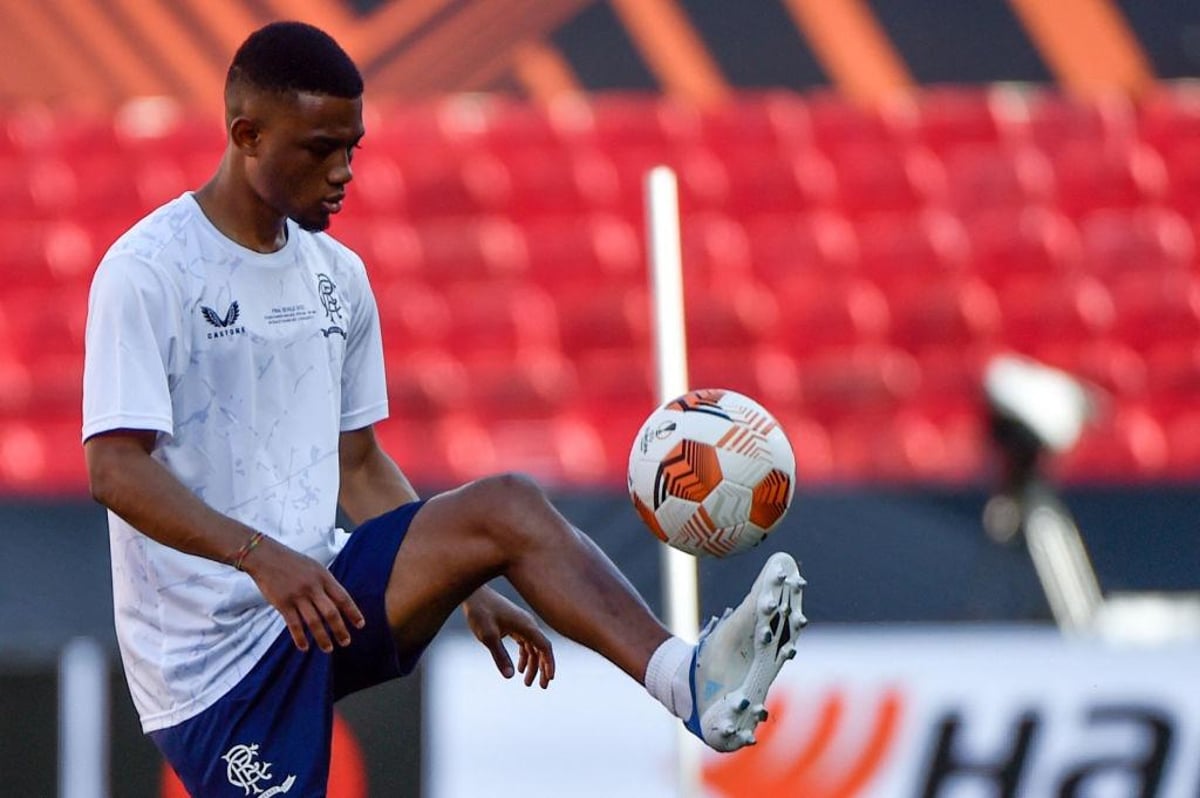 Black Cats boss Alex Neil still wants four or five more additions before the end of the month, while multiple injury setbacks have left him short of options.

Here are some of the latest transfer rumors concerning Sunderland and their Championship rivals:

Sunderland were recently credited with interest in Manchester United winger Amad Diallo, who looks set to leave Old Trafford on loan this summer.

Championship rivals Blackpool were also linked with the 20-year-old, yet there also appears to be significant interest from abroad.

According to Football Insider, French side Nice have set their sights on signing Diallo, while a host of clubs in England and abroad have made inquiries.

The Ivory Coast winger, who was loaned out to Rangers last season, has three years left on his United contract after The Red Devils paid a reported £19million fee, plus add-ons, to sign him in January 2021.

Ahead of their meeting with Sunderland, Stoke have completed the signing of Manchester City forward Liam Delap.

The 19-year-old, son of former Stoke and Sunderland player Rory, has signed a season-long loan deal at the bet365 Stadium and will be available to face the Black Cats.

Potters boss Michael O’Neill said: “It’s no secret that we have been looking to bring Liam to the Club this summer.

“We have been in dialogue with City for some time now and had the opportunity a few weeks ago to outline our plans for Liam.

“We are grateful to them for the trust they have placed in us and we are really excited about working with Liam.”

Following Sunderland’s trip to Stoke they will face Norwich City at the Stadium of Light next weekend.

Dean Smith’s side recorded their first league win of the season after beating Huddersfield last time out, yet could face a battle to keep hold of defender Max Aarons before the end of the month.

According to reports, the Canaries have rejected multiple offers for the in-demand full-back, who is attracting interest in England and abroad.