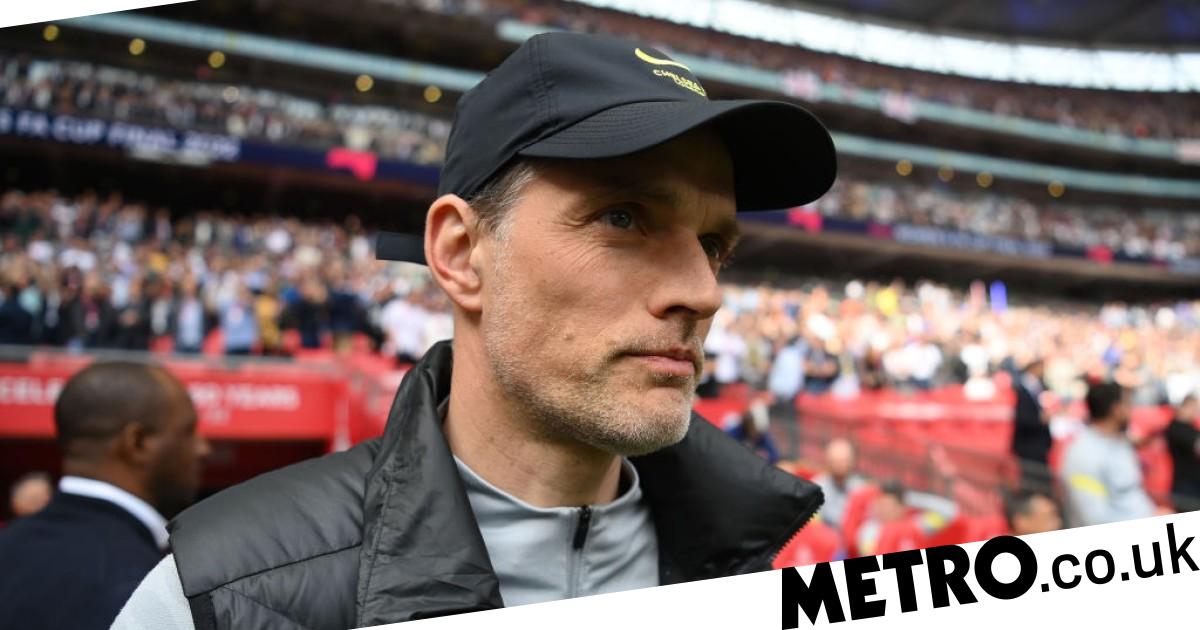 Chelsea boss Thomas Tuchel is set to be handed £200million to spend this summer by the club’s new owners, with Manchester City attacker Raheem Sterling on his wish list.

The Premier League Board have given approval for Todd Boehly’s consortium to complete their takeover of the west London club and the sale is expected to go through imminently, ending the restrictions which have been in place since Roman Abramovich was sanctioned.

Tuchel has stressed to the club’s new owners that they must strike quickly and decisively in the transfer market to close the gap to the leaders and Boehly is ready to back his manager.

According to The Telegraph, Chelsea will look to spend around £200m this summer – though some of that budget will come from player sales.

While defense is the area Tuchel will prioritize first, the German coach is very keen to improve his attacking options and is targeting a move for City winger Sterling.

The England international only has one year left on his contract at the Etihad and has previously intimated that he could leave the club, having been a peripheral figure in the first half of the season.

While Sterling played a more prominent role in the second half of the campaign, if he refuses to commit to a new deal then City will look to cash in.

The 27-year-old has yet to make a definitive decision about his future but is aware that he will drop further down the pecking order following the arrival of Erling Haaland.

Tottenham and Arsenal are also interested in Sterling, though he would favor a move to Chelsea over the north London clubs and feels they are a more attractive team to join.

Funds to sign Sterling could be raised from selling Chelsea’s misfiring attackers, with Timo Werner, Hakim Ziyech and Christian Pulisic potentially all available if the right offer were to come in.

For now, though, Tuchel’s main priority is sorting out the defense with the departures of Andreas Christensen and Antonio Rudiger leaving the club incredibly short on options at the back – while Cesar Azpilicueta and Marcos Alonso could both leave too.

Sevilla defender Jules Kounde is Chelsea’s top target for the right centre-back role and a deal should be fairly uncomplicated, with the Spanish side needing to sell and a lot of the groundwork done last summer.

On the left side of the back three Chelsea are looking at RB Leipzig’s Josko Gvardiol, though there is recognition that they face a lot of competition for the Croatian’s signature – with Spurs and Manchester United looking in that department – ​​and other teams will have had a head start on the Blues due to the club’s sanctions.