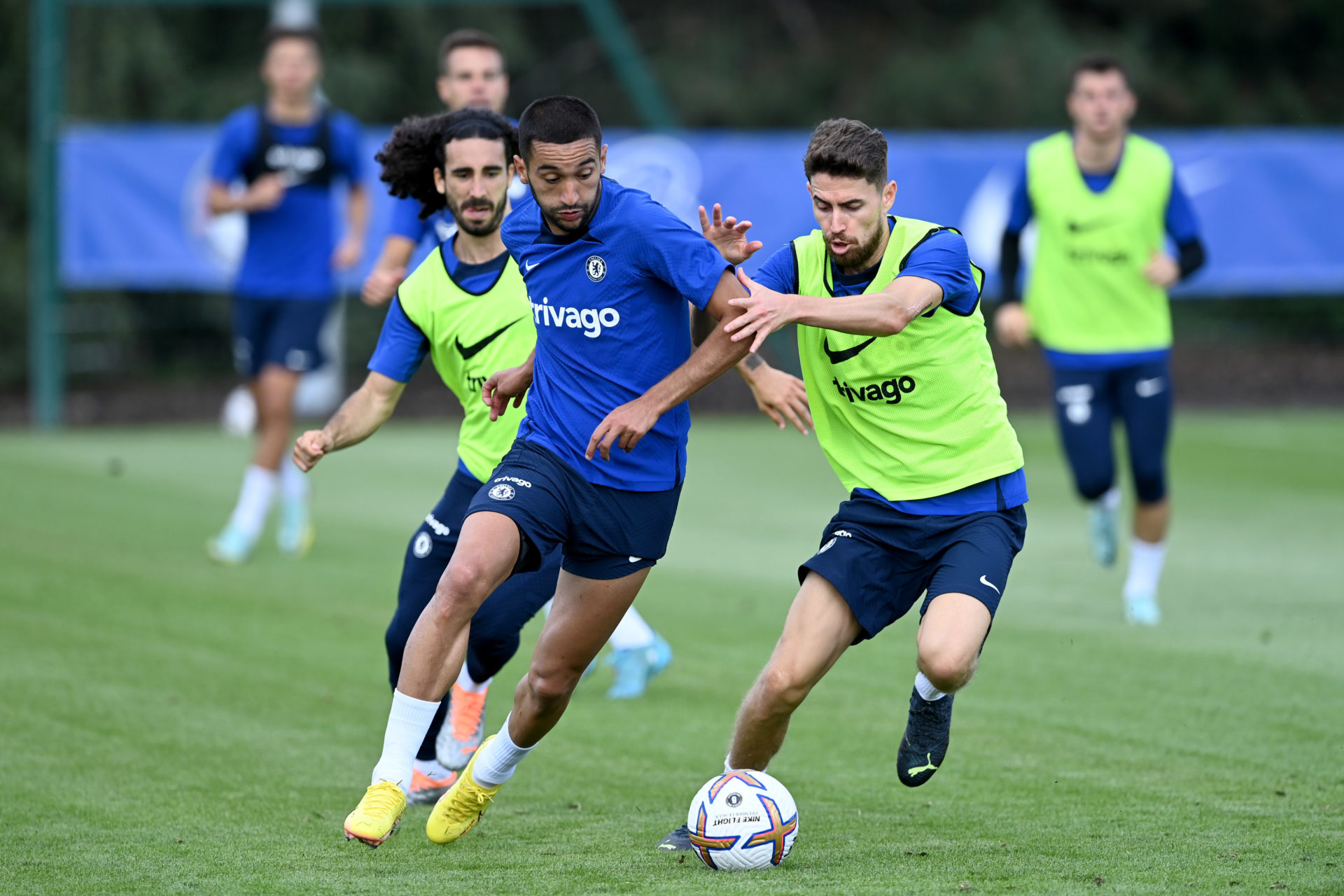 Chelsea winger Hakim Ziyech is getting closer to a return to Ajax as a replacement for Antony, who is “one step away” from joining Manchester United, according to Gianluca di Marzio.

The Italian journalist claims that Ziyech, who has featured just once in the Premier League this season so far, is ready to return to his former club.

Ajax are on the verge of losing their Brazilian winger, Antony, on a potential €100million (£84.8m) deal, to Manchester United, and Ziyech is certainly a less risky replacement option.

The 29-year-old has proven to be successful in the Netherlands, where he has spent most of his career, including five years at Ajax.

He also had his best season when playing for Ajax in 2018/19, in which he registered 21 goals and 20 assists from 49 appearances.

If Ajax had to choose someone to replace Antony, Ziyech would arguably be the first name on their list.

Di Marzio did not mention whether Ziyech is expected to join Ajax on loan or permanently, but according to Dutch outlet De Telegraaf, Chelsea have set an asking price of £37m for the winger.

It remains unclear whether Ajax would agree to such a demand, given Chelsea reportedly paid £33.3m for the retired Morocco international in 2020.

In terms of replacement, a recent report suggests Chelsea have reignited their interest in Crystal Palace’s Wilfried Zaha while still maintaining contacts over a potential deal for Barcelona’s Pierre-Emerick Aubameyang.

Keep up to date with all the latest Chelsea news and opinion by following The Chelsea Chronicle’s Facebook and Twitter accounts.

A Chelsea fan who loves football statistics. He studied sports journalism at the University of Sunderland.

Report: Chelsea consider move for 29-year-old as Tuchel not satisfied with his attacking options