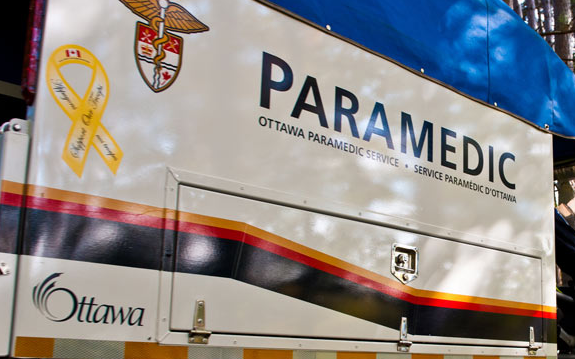 A second person was also struck, but the extent of their injuries is unknown.

Two people including a child were struck by a car in Ottawa’s Lindenlea neighborhood on the morning of August 3.

Emergency crews responded to the crash scene at Beechwood Avenue and Marier Avenue around 7:55 am

A second person was also struck, but the extent of their injuries is unknown.

Jamie Kwong, the executive director of the Ottawa Safety Council, told The Sam Laprade Show with guest host Derick Fage on August 3 that the number of collisions involving pedestrians over the past few weeks is becoming alarming.

On July 22, a collision involving a pedestrian on Marier Avenue and Deschamps Avenue in the Vanier area resulted in the death of a 31-year-old woman.

“This a serious public health issue,” she said regarding vehicle collisions in the capital. “There are a whole host of reasons why these collisions are happening.”

Kwong said reasons such as distracted drivers, speeding and drivers being impatient contribute to collisions.

Listen to the full interview with Jamie Kwong below: