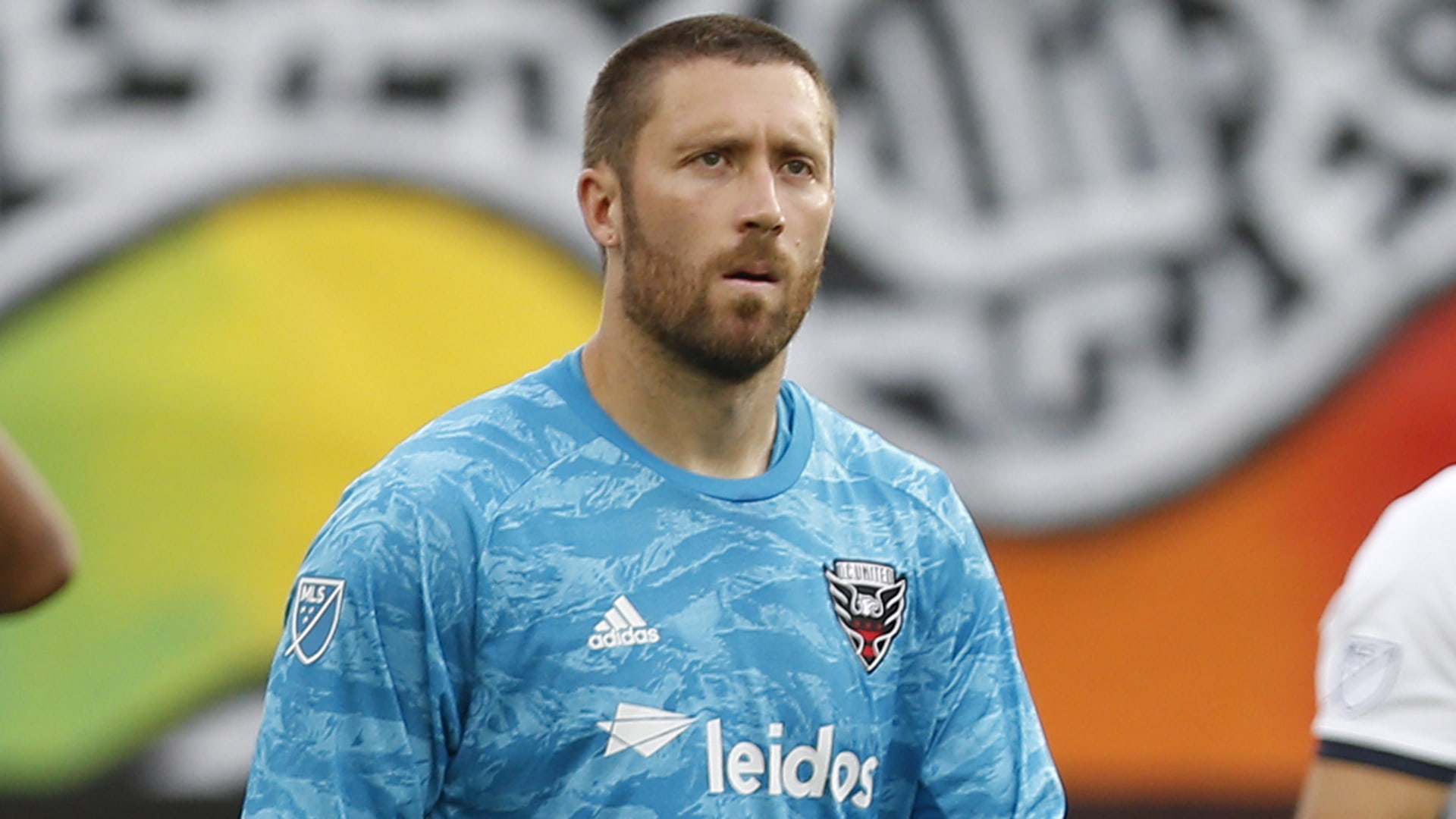 The rigorous regimen installed by former coach Hernan Losada, with an obsessively exacting approach to body weight, body fat percentages and cardiovascular output, became a dominant storyline in DC’s 2021 campaign – and pushed Seitz, and at least a few of his teammates, to the brink.

“I was in a dark, dark place last year,” Seitz said. “And I know for certain I’m not the only one.”

Seitz is not softy. He’s dealt with depression and anxiety before. In 2012 he showed uncommon courage to put his soccer life on hold and become a bone marrow donor, a selfless and physically taxing act – not to mention the resilience to regain his fitness and form afterward – that saved the life of a stranger and led to an MLS Humanitarian of the Year award.

As demanding as it was, he bought in completely to the new project in DC Then that fallout from a seemingly innocuous Instagram post paying tribute to his wife Katie on Mother’s Day plunged him back into the depths.