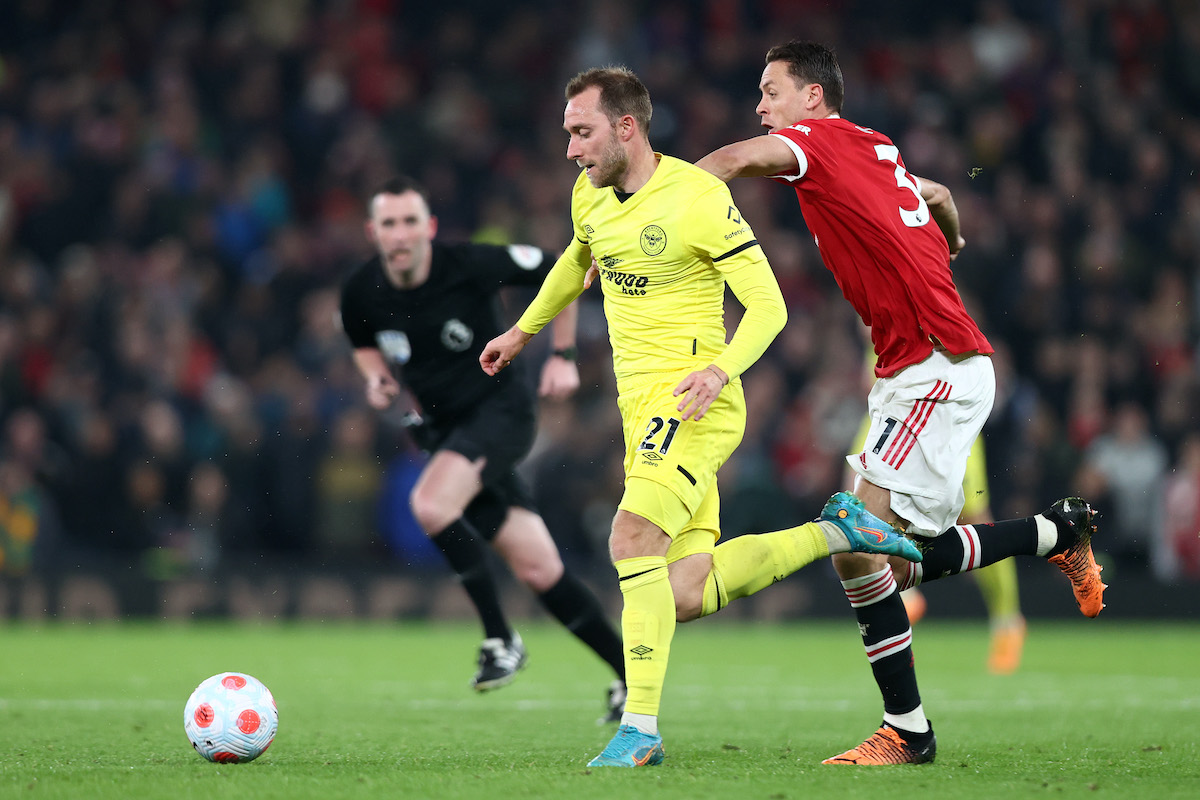 A summer of change looms at Old Trafford as Manchester United look set to wave goodbye to several first-team players. For many, this is a welcome chapter in the club’s history and an extremely necessary one.

Among the many expected departures, five of these will be free transfers. If nothing else, this simply highlights the level of incompetence that has previously signed off on multi-million-pound deals for less than serving recipients.

Ralf Rangnick has made no secret of his desire for the club to focus on a younger caliber of player – one that is eager to play for the club; not the pay packet. As well as this, Erik ten Hag is renowned for developing teams around groups of extremely talented teenagers.

In order to achieve balance in this beautiful system, it is imperative that these youngsters have experienced heads to rely on. This will never be more evident than inside the enigma that is Old Trafford.

In what is expected to be a monumentally busy summer, United look set to lose a host of experience. Players such as a Nemanja Matic, Edinson Cavani, Paul Pogba and Jesse Lingard have a wealth of time to their name. Question marks about professionalism are abundant but one can not disregard age.

But for me, it is the elegant Juan Mata that I wish could be brought back in time. His professionalism has never been in question and his ability is a joy to watch. At 34-years-old, a better human being could not be wanted in the dressing room at this time. Despite this, he looks set to start the next chapter in his career.

Now, despite this exodus, United are not without experience. In Cristiano Ronaldo and Raphael Varane, the club have perennial winners for club and country. One would think that this will be crucial in the integration of youth into the first-team squad.

I feel that there is also an opportunity to introduce additional experience at a relatively cheap cost. This may be a crucial factor when we consider the available funds for your would-be ‘marquee acquisitions’.

Successful sides are built around detailed squads. In Ronaldo, we have a striker that simply cannot play every game. So, keeping this in mind, a hungry backup striker would seem the obvious option – one that will be happy to play 15 games a season.

As we’ve touched upon above, the squad is going to be cut thin. It’s a necessary move but one that requires replacement. In my humble opinion, United must move toward free transfers as a means of bolstering the squad and supplying the required experience for the inevitable juvenile dressing room.

This brings me to one man in particular – Mr Christian Eriksen. His return to professional football following a cardiac arrest in the European Championships has been truly inspiring. He has been outstanding since joining Brentford and has often been the center of the positive play at the club. His performances by him have not only led to the Bees trying to sign him to a long-term contract; he’s also generated the attention of larger clubs.

In Eriksen, United could look at an experienced player who is the definition of ‘Premier League Proven’. What’s more, his performances by him have highlighted a similar feel to that of Mata: an elegant playmaker who can supply an alternative form of creativity to Bruno Fernandes.

This is what I have been getting at – developing a squad of players who want to play football for Manchester United. A squad built in one mentality that can offer alternative patterns and supply rest periods for more crucial players.

Not only could Eriksen add depth and experience to a depleted United dressing room, but he could also potentially replace Juan Mata and not cost a transfer fee. At the tender age of 30, it would be a shrewd signing and one that accommodates the Ajax link that so many crave.

For me, it would also signal a shift in transfer policy at the club. That is worth its weight in gold.